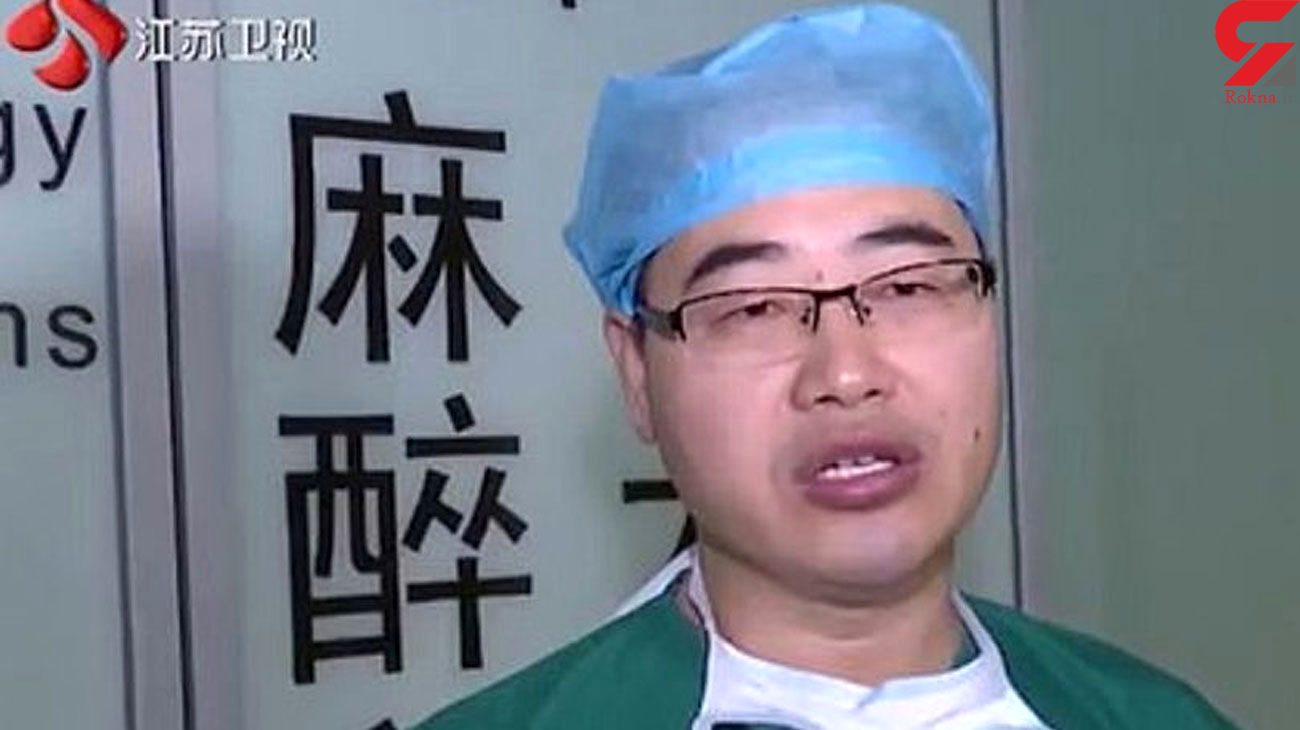 Six people, including four doctors, have been jailed in China having been caught up in the country's thriving organ blackmarket.

The convicted medics, all ranking high in state-run hospitals in the city of Bengpu, convinced the families of dead people to sign fake official organ-donating agreements.

They then removed their livers and kidneys inside a fake ambulance, according to an article in The Paper, a Shanghai-based news website.

The organs of 11 people, who died in traffic accidents or of cerebral hemorrhages, were then traded through hospitals for profit.

The group harvested the organs of 11 patients

The defendants were reportedly convicted of damaging corpses and jailed between 10 and 28 months.

The report claims that the surgical operations were led by two of the medics, Huang Xinli and Lu Sen.

They had previously worked on organ procurement for their respective hospitals.

After the organs were removed in the ambulance, Huang - supervising doctor at the Drum Tower Hospital of Nanjing - would generally take them to various hospitals.

There they would be used in transplant operations. The story came to light when Shi Xianglin claimed that his mum's liver and kidney had been 'donated' on the day of her death without her consent.

He realised something was amiss when he could not find his mum's name in the country's official organ donor register.

Shi reported the case to health and legal authorities.

The medical gang reportedly sent 200,000 yuan (£22,800) to one of Shi's cousins as compensation after the harvesting.

They are believed to have charged patients far more for the organs.

The case was ruled by the Huaiyuan County Court in July and appeals against the sentences have recently been rejected.

Huang was sentenced to two years and four months in prison, while Wang - another of the doctors - was handed two years.

Another doctor Yang Suxon, who was in charge of finding sources of organs and worked at People's Hospital of Huaiyuan, was jailed for two years and two months while Lu would spend one year behind bars.

Huang Chaoyang, a supplier of medical equipment, and Ou Yang, the owner of the fake ambulance, received 10 and 13 months of prison sentence respectively.

Accusations of organ harvesting have been levelled at Chinese doctors for decades.

Earlier this year Falun Gong practitioner Jennifer Zeng told the Mirror how she was only saved from having her organs harvested by a chance comment to a guard while she was in detention.

Former surgeon Enver Tothi, who now drives an Uber in London, told us how he was forced to remove slaughtered prisoner's organs.