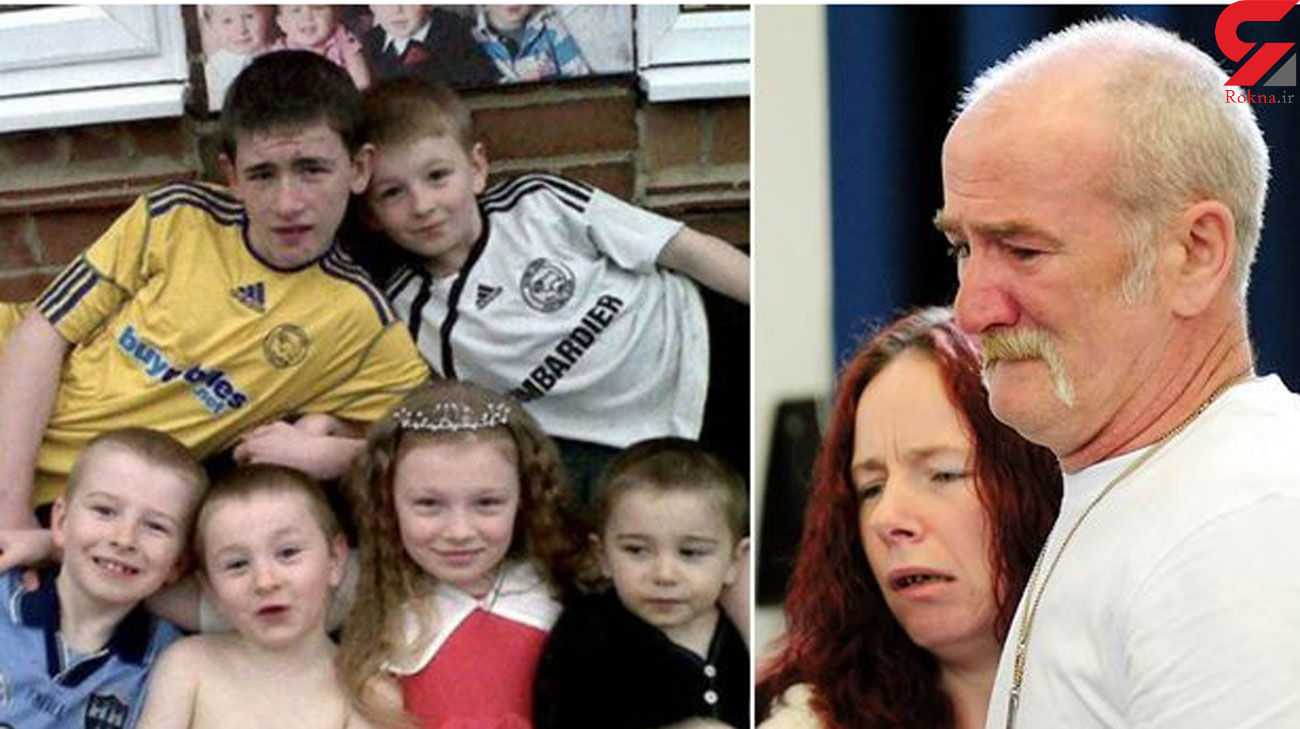 Furious campaigners say Mairead Philpott, 39, should be returned to prison after her release just over half way through her 17 year sentence.

But on Friday she was released from HMP Send in Surrey.

Her mum Vera, 62, told The Sun : “The sentence is not nearly long enough and we disown her after what she’s done.”

Duwayne, Jack, Jade, Jesse, Jayden and John were killed in the fire

David Spencer, from the Centre for Crime Prevention, said: “It makes an absolute mockery of the UK’s criminal justice system.

"Justice has not been done."

He said Philpott had only served just over a year for each life she took in the horrifying attack.

Philpott, who reportedly has a new name now, was last month said to be "delighted" at being able to leave jail after being targeted by fellow prisoners.

A source told The Sun : "Mairead is pleased as punch. She is not popular.

The house where the six children died

"She now calls herself Louise Dunn and the other inmates nicknamed her ‘Dunn a turn’."

Philpott was convicted alongside husband Mick, who claimed to be victims of the blaze.

Philpott, who plotted the 2012 blaze with her husband, burned down their three-bedroom house in Derby in an attempt to get given a bigger council house.

The parents, along with pal Paul Mosley, were found guilty of manslaughter.

Mick Philpott was given a life sentence with a minimum 15 year term.

Mick and Mairead divorced while behind bars.