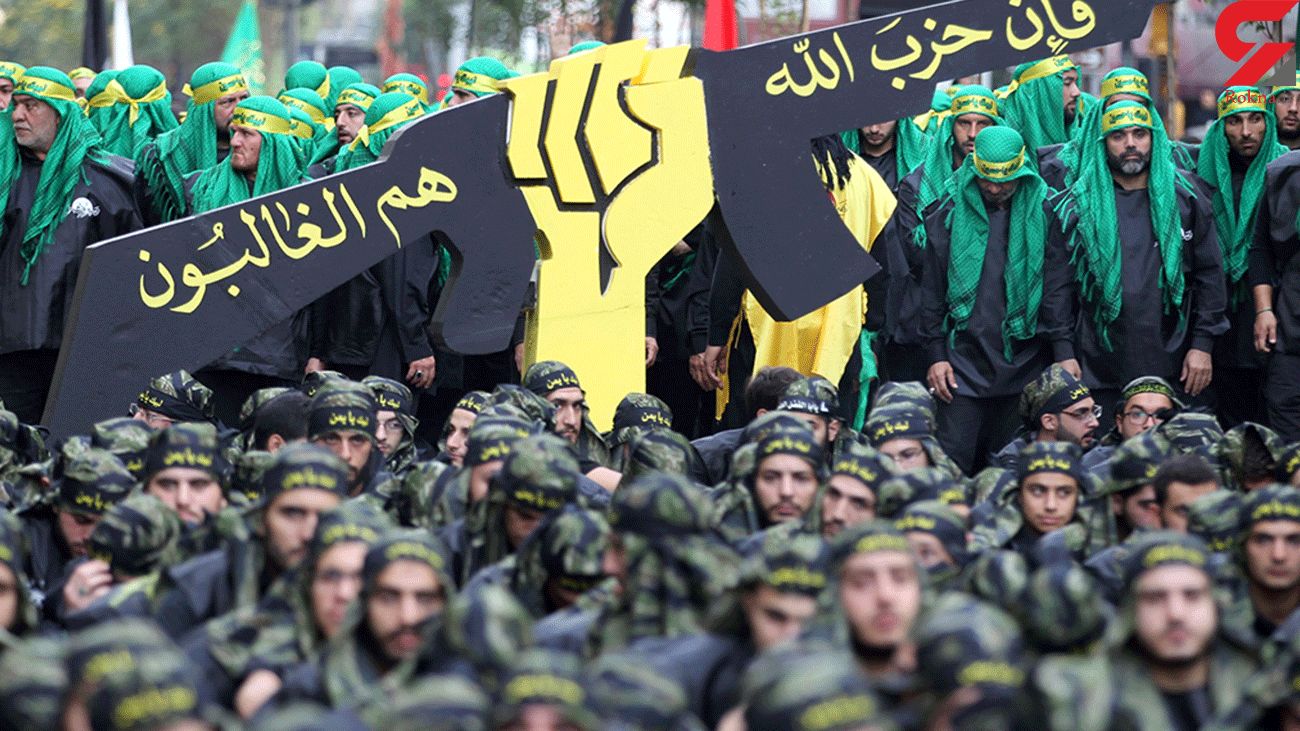 Hezbollah said in a statement that it considered the move a "purely political decision and a blatant and gross interference in Lebanon's internal affairs".

"This decision specifically aims to force a big Lebanese political team to submit to American conditions and dictates on Lebanon," it said, the Daily Star reported.

In conclusion, Hezbollah said that it “voices patriotic, moral and human solidarity with the Free Patriotic Movement and its head in the face of such unjust decisions and baseless fabrications.”

The statement came hours after the US Treasury Department on Friday blacklisted Bassil over accusations of corruption. Bassil, who is the son-in-law of Lebanon’s President Michel Aoun, said he was not intimidated by the US sanctions.

"Neither the punishments frightened me nor the promises tempted me," he tweeted. "I will not turn against any Lebanese, and I will not save myself for Lebanon to perish. I became accustomed to injustice and learned from our history: we are destined in this Orient to carry our cross every day ... to survive".