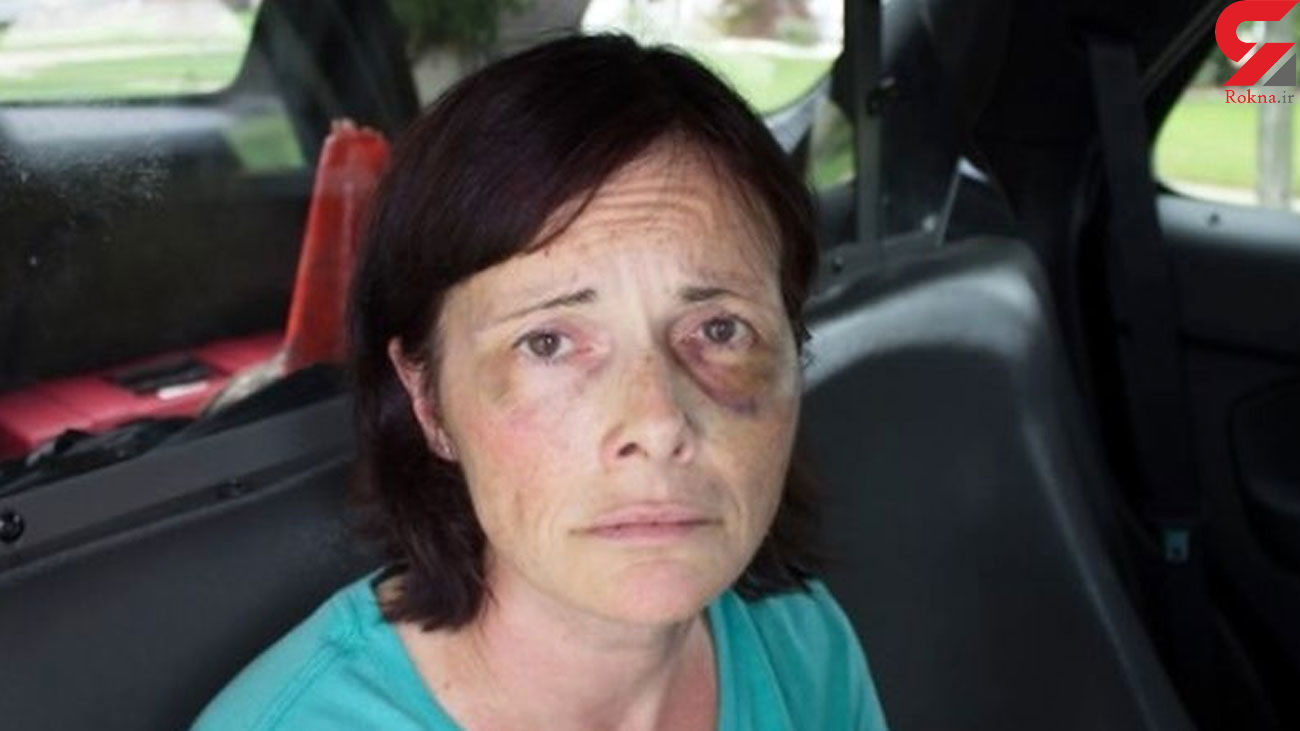 Tina Talbot, 53, served 20 months of a 15 year sentence after pleading guilty to the voluntary manslaughter of her husband Milosz Szczepanowicz.

In the four days leading up his death he broke a chair over her arm, caused both her lungs to partially collapse by beating her and broke her arms and ribs, it was claimed in court.

After shooting him twice in September 2018 Talbot called the police and admitted her crimes.

Police took photographs of her injuries, and she was hospitalised.

Despite hundreds of thousands of domestic abuse victim advocates signing a petition in support of her, Talbot was charged and sentenced.

"Ms. Talbot was severely abused in this relationship, but the taking of another life is still a crime, and that has to be accounted for," Oakland County Circuit Judge Martha Anderson said at her sentencing, Detroit

She cried as she wrapped her arms around her 9-year-old son, Phillip, telling him she loved him.

"She should have never been here," Talbot's good friend Michelle Bain said from outside the prison, according to Detroit Free Press.

"She's just the sweetest thing in the world. … He was a monster."

Due to coronavirus restrictions mother and son have not seen each other since March.

Talbot, from Oakland County, still has scars from the years of abuse she said suffered.

During her trial the mum said that her husband had threatened to kill both her and her son.

When Talbot's story first made headlines campaigners rushed to her defence.

Nearly 260,000 people signed a petition calling for her to be pardoned and supporters donated money for her defence.

Although she was not pardoned, she was given parole.

His family appealed her parole, but their legal bid was denied.