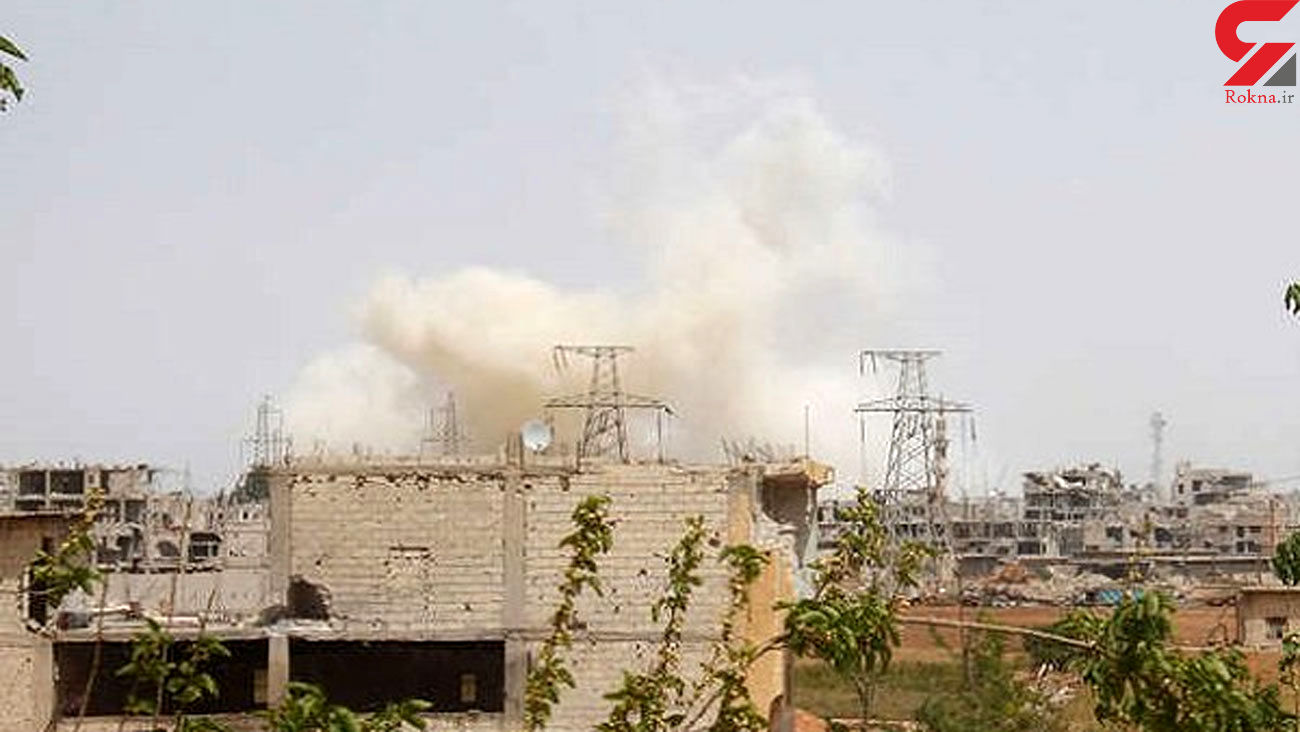 A landmine left behind by terrorists exploded on Friday morning in the vicinity of Abo Sura village in the countryside of Ayn Issa city, northern Raqqa, claiming the lives of two children and injured two others, SANA reported.

The terrorist organizations, before their defeat, deliberately planted mines and explosive devices and had hidden them in the agricultural lands and villages they were deployed to inflect the greatest possible damage to civilians and their properties.