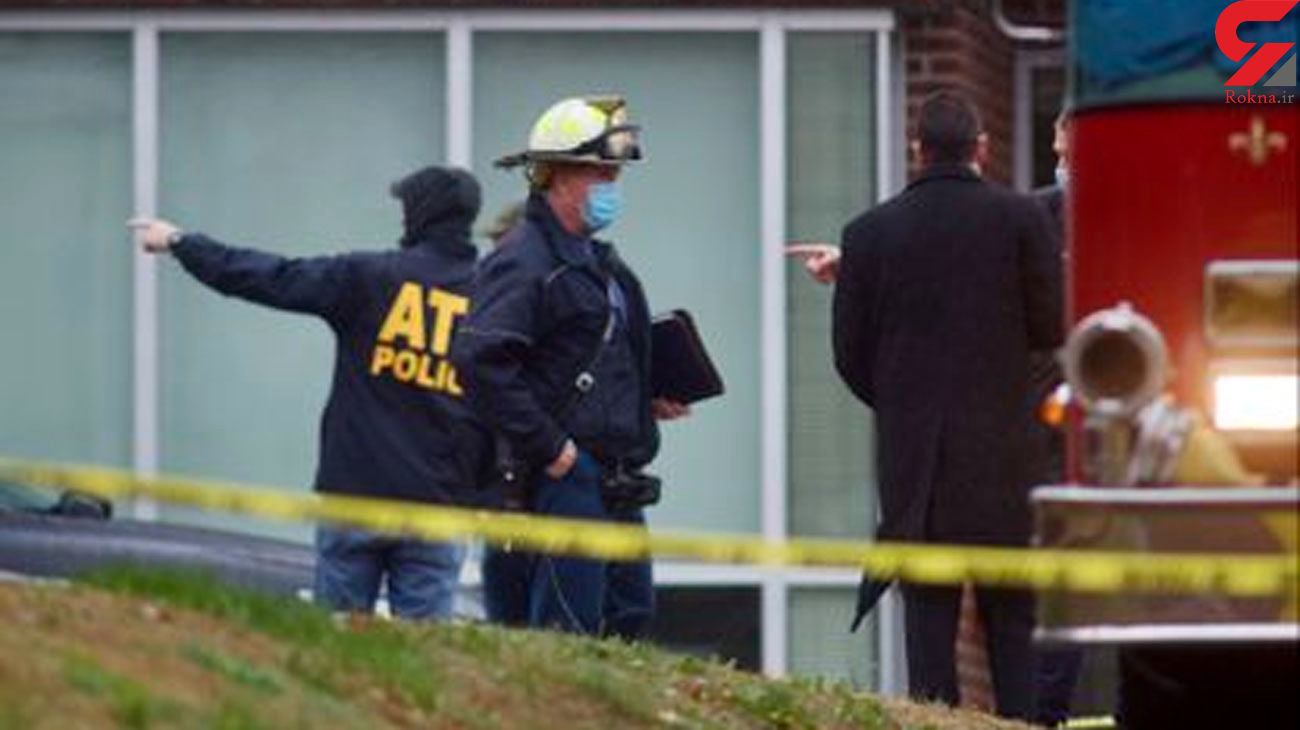 WEST HAVEN, Conn. -- Two workers were killed in an explosion Friday while repairing a steam pipe in a maintenance building at a Veterans Affairs hospital in Connecticut, officials said.

Alfred Montoya Jr., director of the VA Connecticut Healthcare System, said the men were in the basement of the small outer building and had just finished routine maintenance on a leaky pipe. He said the explosion occurred just after 8 a.m. as the pipe was being refilled with steam.

The names of those killed were not immediately released. One was a contractor and the other was a VA employee and a Navy veteran, Montoya said.

That man's next of kin told Montoya that her loved one had decided to work for the VA because he wanted to take care of fellow veterans.

“(She said) he wanted to give back to those men and women who fought so hard,” Montoya said. “It's moments like that really tear at your heart and tear at your soul.”

Three other workers were injured, but those injuries were not life threatening, officials said. Officials initially believed one worker was missing but all were accounted for.

“Our prayers are with the families of the victims of this explosion," VA Secretary Robert Wilkie said.

Police, the VA and the federal Occupational Safety and Health Administration were investigating the accident, and the cause of the explosion had not been determined Friday, officials said.

The explosion occurred in a building that houses the hospital’s labor shops, such as carpentry and plumbing, a spokesperson for the hospital said.

U.S. Sen. Richard Blumenthal, a member of the Senate Veterans’ Affairs Committee, said the hospital, which was built in the 1950s and underwent a renovation in the 1990s, has decaying infrastructure that needs to be replaced.

Gov. Ned Lamont, a Democrat, said state emergency management officials will provide as much aid as necessary to conduct an investigation.

“This is a heartbreaking tragedy, and I have instructed our state agencies to provide full resources as the response and investigation continues,” Lamont said.