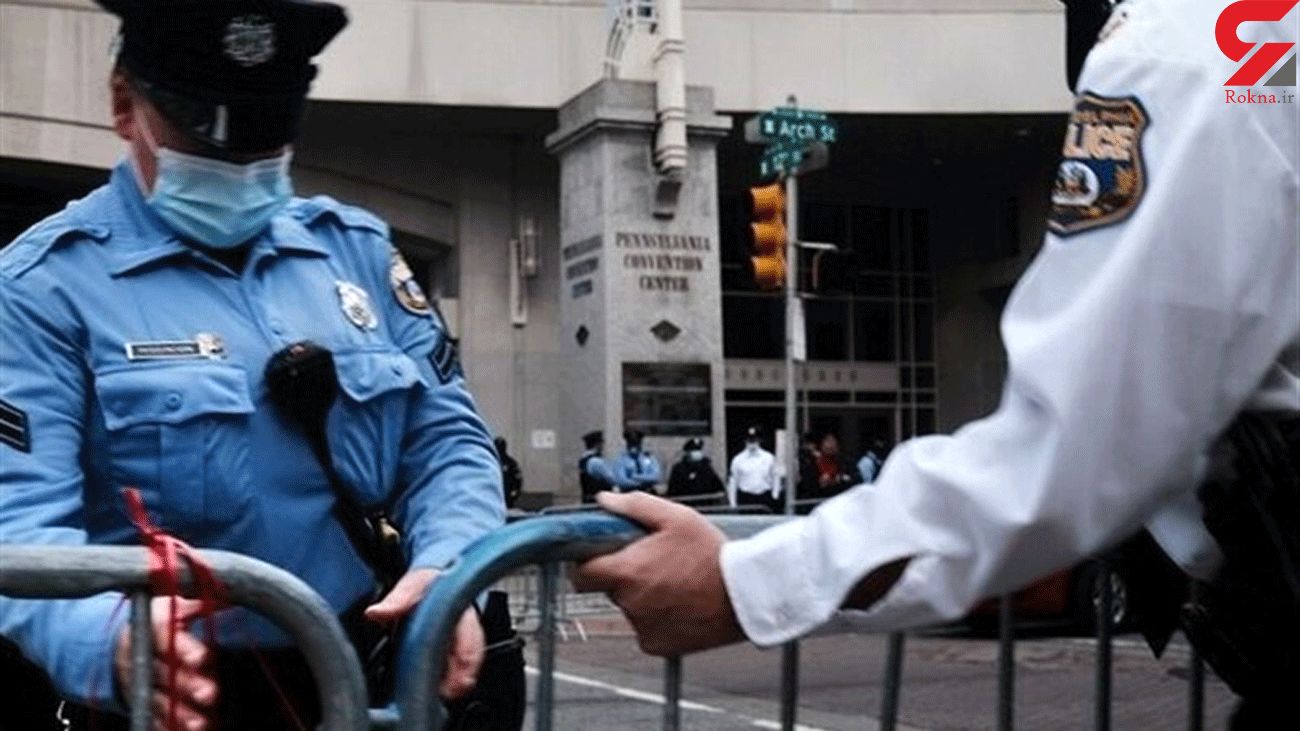 The attacker reportedly fired his weapon from a moving vehicle.

The incident unfolded around 6:15pm on Friday, as pro-Trump demonstrators flocked to the area outside the Coral Ridge Mall. The suspect fired several rounds from “an unknown type of pellet gun,” Newsweek reported, citing a police statement, RT reported.

While local media reported that the shooter appeared to have targeted the rally, police said that “the motive behind the incident is unknown at the time.”

The incident came as Trump supporters took to the streets in several states for a series of “Stop the Steal” rallies after the president alleged that electoral officials have aided Democrats in “stealing” the election. He has claimed the supposed irregularities could cost him the race, arguing that he would win “easily” if only “legal votes” were counted.

Trump’s Democratic rival Joe Biden, meanwhile, gave a speech late on Friday night stating that he is on the cusp of victory, predicting that he will take over 300 electoral votes, more than enough for a win. The president has vowed legal action, however, even suggesting the final outcome could be determined by the Supreme Court.