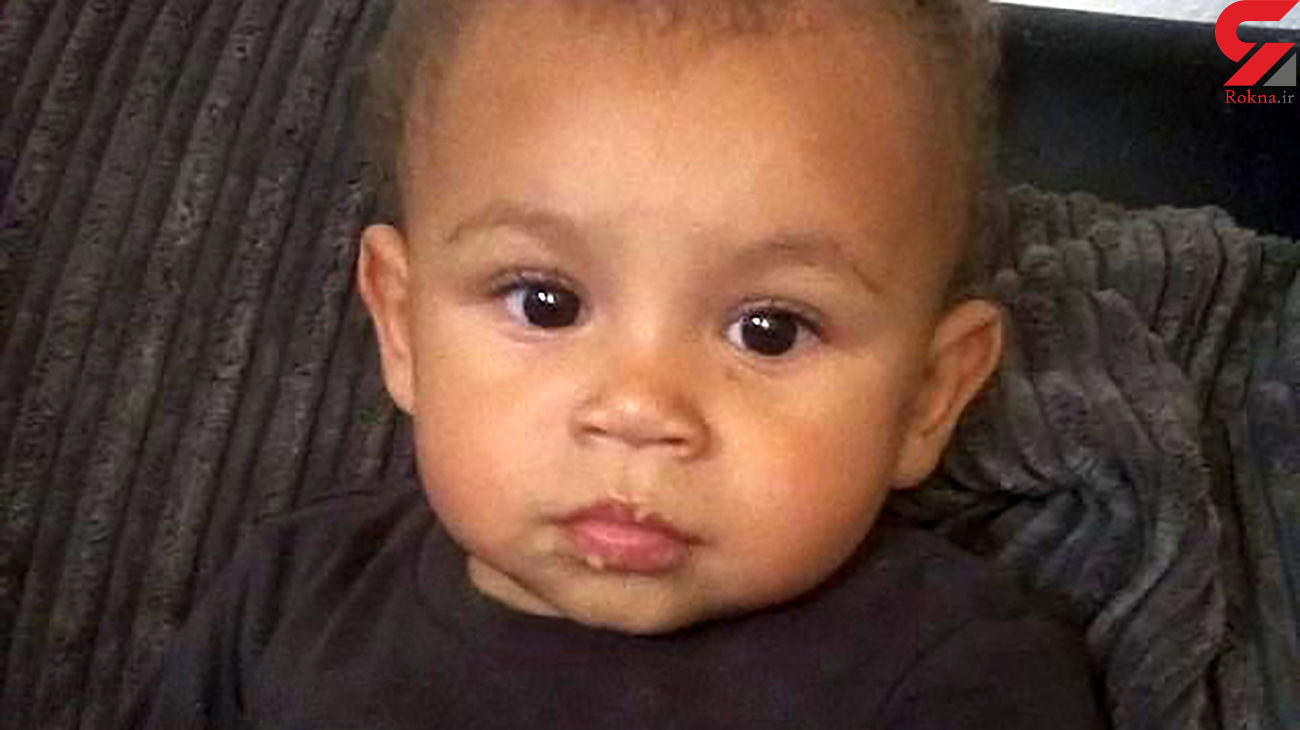 Zak Eko, 22, has been sectioned while awaiting trial for the murder of his 11-month-old Zakari William Bennett-Eko. Zakari was pulled from the River Irwell near to a bridge in Radcliffe, Greater Manchester, on 11 September, and later died in hospital. Eko was arrested a short time after the incident and charged with murder.

He has been moved from Forest Bank prison in Salford to a secure hospital while he awaits trial, police confirmed. Eko has made two court appearances, the last one at Manchester Crown Court on 16 September, but he has not yet entered pleas on the murder charge, nor on an alternative charge of manslaughter.

He is due to reappear at the same court on December 20 for a plea and directions hearing with a trial date fixed for 9 March next year. A spokesperson for Greater Manchester Police has confirmed the father has been sectioned under the Mental Health Act pending the outcome of psychiatric reports.

They also confirmed he had been sectioned under sections 48 and 49 of the Act, which allows health professionals to transfer someone from a prison to a hospital for assessment and treatment. Under section 48 of the Act, prisoners can be transferred to a hospital while under section 49 they cannot be discharged from hospital unless the secretary of state says they can leave. After Zakari’s death, flowers, soft toys and candles were left at the scene by well wishers with tributes including one which read: ‘Goodnight and God Bless beautiful innocent boy. Fly high Angel.’ A large teddy bear was left by staff from the local Lidl, with a note that said: ‘To a beautiful little boy. Sleep tight little man. Our thoughts are with your family.’