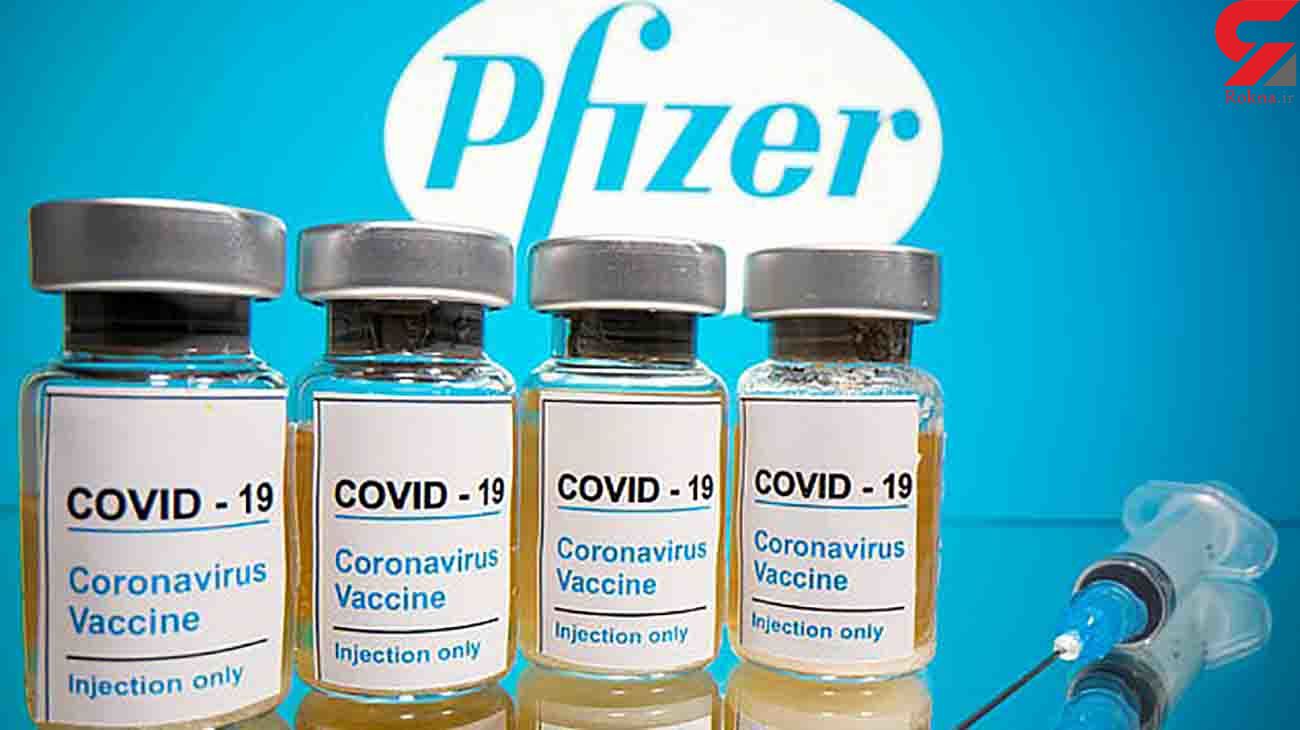 Pfizer, which developed a vaccine with German drugmaker BioNTech, is the first to release successful data based on an interim analysis from a large-scale coronavirus vaccine clinical trial.

The announcement from the two pharma companies fueled hope that the global pandemic could come to an end as Pfizer hailed the vaccine victory a 'great day for science and humanity'.

The United States has already paid $1.95 billion for 100 million initial doses of the vaccine and Pfizer says it could have up to 50 million doses available by the end of this year if approved.

DOES THIS MEAN A VACCINE IS READY?

Pfizer has released preliminary findings that suggests its vaccine is more than 90 percent effective in preventing COVID-19.

The vaccine has been tested on nearly 44,000 people in six different countries and no safety concerns have been raised so far.

Pfizer is now planning to apply to the Food and Drug Administration for emergency approval to use the vaccine by the end of the month.

WHEN COULD IT BE READY FOR THE PUBLIC?

The general public will not benefit from the vaccine - if it is approved - for weeks or months to come.

Pfizer said they will try to apply for FDA approval within the next month if all goes well with the rest of their trial.

The FDA's scientific advisers will debate each company's study findings in a public meeting before the agency decides.

Manufacturers already have begun stockpiling vaccine doses in anticipation of eventual approval but the first shots will be in short supply and rationed.

Pfizer expects to produce up to 50 million doses, or enough to protect 25 million people, by the end of this year.

They expect to produce up to 1.3 billion doses of the vaccine next year.

HOW MANY DOSES HAS THE US BOUGHT?

The United States has already paid $1.95 billion for 100 million initial doses of the vaccine.

It is enough to treat 50 million Americans.

WHO WILL GET IT FIRST?

There is no official government announcement on who will get the COVID-19 vaccine first.

A federal advisory that is putting together recommendations to be approved by the CDC is currently considering four groups to possibly recommend for early COVID-19 vaccination if supply is limited.

They include: Healthcare personnel, workers in essential and critical industries, people at high risk for severe COVID-19 illness due to underlying medical conditions and people 65 years and older.

HOW DOES THE TRIAL WORK?

Nearly 44,000 people are enrolled in Pfizer's final testing of the vaccine.

Neither participants, their doctors or Pfizer know who gets the real vaccine and who gets a dummy shot.

The tracking involves counting anyone who experiences COVID-19 symptoms and tests positive for the virus as participants go about their daily routines, especially in hotspots.

WHAT DO THE NEW TRIAL RESULTS SHOW?

The companies said that 94 people in the trial have so far tested positive for COVID-19.

Over 90 percent effectiveness implies that no more than eight of the 94 people who caught COVID-19 had been given the vaccine.

Doing the math, that would mean almost all the infections counted so far had to have occurred in people who got the dummy shots.

The efficacy rate is well above the 50 percent effectiveness required by the Food and Drug Administration for a vaccine.

To confirm the efficacy rate, Pfizer said it will continue the trial until there are 164 COVID-19 cases among participants.

The FDA has also said companies must track half their participants for side effects for at least two months, which Pfizer says it expects to reach later this month.

HOW TO TELL IF THE VACCINE WORKS?

Every vaccine study is overseen by an independent board that include scientists and statisticians who have no ties to the vaccine makers.

Before a study is complete, only the board has the power to unlock the code of who got real vaccine and who got placebo and to recommend if the shots are working well enough to stop testing early.

Those boards take sneak peeks at pre-determined times agreed to by the manufacturer and the FDA.

The first interim analysis for Pfizer came on Sunday.

The company reported its data monitors had counted 94 infections so far - and that among those initial cases, the vaccine appeared 90 percent effective.

To be sure of protection, the study is set to run until there are 164 infections. The more COVID-19 cases occur in the trial, the better idea scientists will have of just how protective the shots really are.

COULD THAT SNEAK PEEK HAVE COME EARLIER?

Pfizer's initial plans called for evaluating when just 32 infections had been counted. Many scientists, however, warned that was simply too small to draw conclusions about a vaccine needed by billions.

Pfizer said it reconsidered, going back to the FDA for permission to change the plan and do its first interim analysis when there were more cases.

By the time Pfizer made the change and caught up with a backlog of virus tests, the board had 94 infections to analyze.

Moderna, AstraZeneca and other companies not quite as far along in their final testing all have set slightly different timepoints for when their data monitors will peek at how the shots are working.