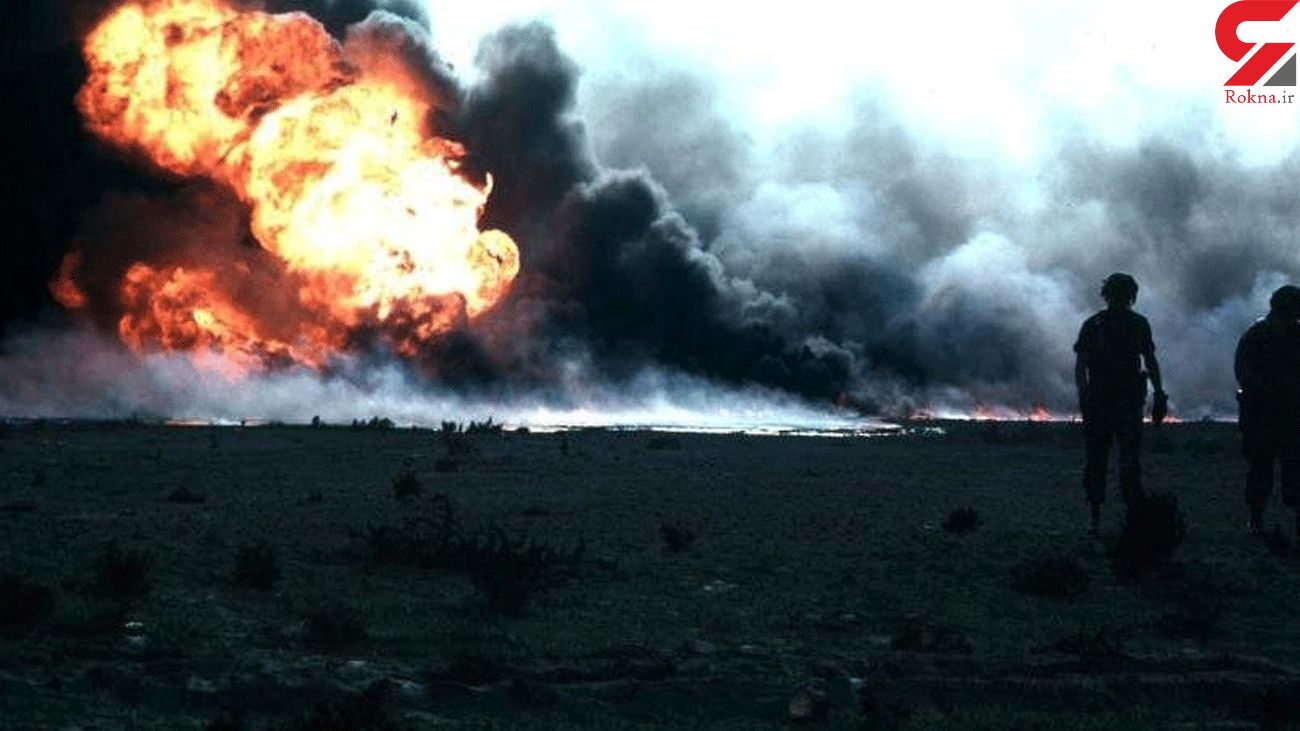 These are the obvious signs of war, but in the meantime, the part that has been out of sight and mind for years is the extent of the damage it does to nature, the environment and everything in it, from animals to plants, perhaps the catastrophe of human-caused war is so great that is no longer possible to address, while the long-term effects of environmental degradation on the quality of human life are determined and manifested over time.

Statistics show that in the late twentieth century alone, there were 118 armed conflicts around the world that displaced 6 million people and imposed devastating consequences on people and the environment.

According to the Rio Declaration on Environment and Development 1992, articles 24 and 25, warfare is inherently destructive of sustainable development. States shall therefore respect international law providing protection for the environment in times of armed conflict and cooperate in its further development, as necessary. Peace, development, and environmental protection are interdependent and indivisible.

Although many countries have signed the Rio Declaration, studies show that wars still cause the most damage to the environment.

The United Nations attaches great importance to ensuring that action on the environment is part of conflict prevention, peacekeeping, and peacebuilding strategies because there can be no durable peace if the natural resources that sustain livelihoods and ecosystems are destroyed.

In November 2001, the UN General Assembly declared 6 November of each year as International Day for Preventing the Exploitation of the Environment in War and Armed Conflict.

Since the devastation of war knows no boundaries, all countries must work together to reduce the destructive effects of war, for example, the Iran-Iraq war, in the process of which Iraq dried up the Hour al-Azim wetland to limit the access of Iranian fighters to the territory of Iraq, and now, years after the end of the war, the sand and dust storms have taken over Iran, which originates from the dried-up parts of Hour al-Azim wetland.

Or the Invasion of Kuwait (1990), which is another example of this negative impact. During this war, hundreds of oil wells in the Persian Gulf were set on fire, polluting vast water and marine resources and making the air breathless. Oil and bitumen covered hundreds of kilometers of the coast of the Persian Gulf, which killed at least 30,000 seabirds.

When ISIS occupied a large part of Iraq and Syria, leaving the agricultural lands abandoned, caused the lands to become sand and dust storm hotspots.

The impact of war is not limited to these, however, its physical effects still exist, as landmines planted during World War II, some 70 years ago, still claim lives in Europe, or mines in Iraq still leaves dead in the west of the country.

Masoud Tajrishi, the deputy chief of the Department of Environment (DOE), told IRNA that one of the biggest challenges posed by conflict and war is population displacement; putting aside the social impacts of war, the environment is the most important issue that has not received much attention.

During the eight years of the imposed war, we witnessed the displacement of large numbers of people in different parts of the country, he stated.

Also, when the enemy entered the country, it planted numerous mines, which made these lands unusable for a long time, even after the lands were taken back, however, people could not enter them again, one of the major effects of which was sand and dust storms, as well as when ISIS controlled a large part of Iraq and Syria, he noted.

There are oil facilities in the region, which is a weakness of both sides. In fact, during the war, the two sides target oil facilities, which is a vital vessel of the countries that can strengthen the displacement, and on the other hand, these wells can be targeted as sources of funding, he lamented.

The same happened in the Iraq-Iran war, the U.S.-led invasion in Iraq, and the Kuwait Invasion, when a significant number of oil wells in the Persian Gulf were set on fire and smoke rose to miles in the air, after studies shown that a significant amount of soot entered our land, settled on the soil, rain washed them into groundwater, fed on plants, animals, and humans, he regretted.

Statistics at the Basra hospital, three to four years after the Americans were in Iraq, showed that many children were born with abnormalities, as well as serious complications and diseases for the residents of the area, all of which caused by the chemical weapons with huge damage to both humans and the environment, he also lamented.

However, if we are to achieve the Sustainable Development Goals, we need to act with greater urgency and coherence to reduce the threats armed conflicts pose to our environment and ultimately our health and livelihoods.

On this International Day for Preventing the Exploitation of the Environment in War and Armed Conflict, we have only one way forward: to up our ambition to protect our planet, even in the most complex and challenging scenarios.