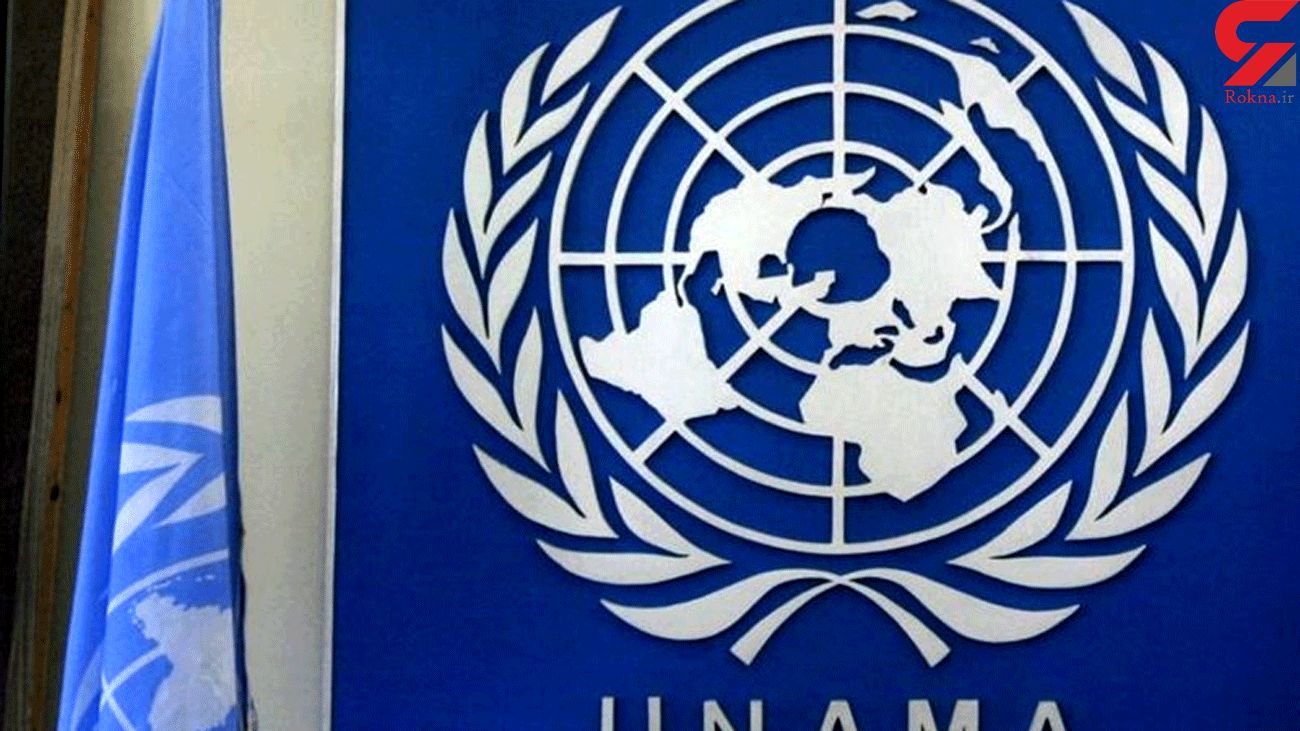 Canadian diplomat Deborah Lyons, who is also head of the United Nations Assistance Mission in Afghanistan (UNAMA), held a meeting with Araqchi on Sunday to talk about the political and security conditions in Afghanistan, the latest developments in the process of Afghan peace, and problems in the course of intra-Afghan negotiations in Doha.

Reaffirming Iran’s support for the peace process in Afghanistan under the ownership of the Afghan government and with the participation of all Afghan groups, including the Taliban, Araqchi stressed the need to protect the Afghan people’s achievements of the past two decades, particularly the Afghan Constitution and democratic structures.

The Afghan problem has no military solution, the Iranian diplomat underscored, saying the US government’s wrong and unilateral policies on the peace process have caused trouble to the Afghan people.

Pointing to the UN’s role in facilitating the Afghan peace talks, Araqchi voiced Iran’s readiness to cooperate with the UNAMA in advancing the intra-Afghan negotiations.

For her part, Lyons hailed Iran’s positive role in supporting the Afghan people and government, expressing the UN’s readiness to contribute to the peace talks in Afghanistan.

The both diplomats also voiced concern about the rising war fatalities in Afghanistan, and called for the reduction of violence to prepare the ground for the advancement of intra-Afghan talks.

Iranian officials have repeatedly expressed support for the peace process in Afghanistan under the guidance of the Kabul government, hoping that the intra-Afghan negotiations would yield results with the inclusion of all Afghan groups.