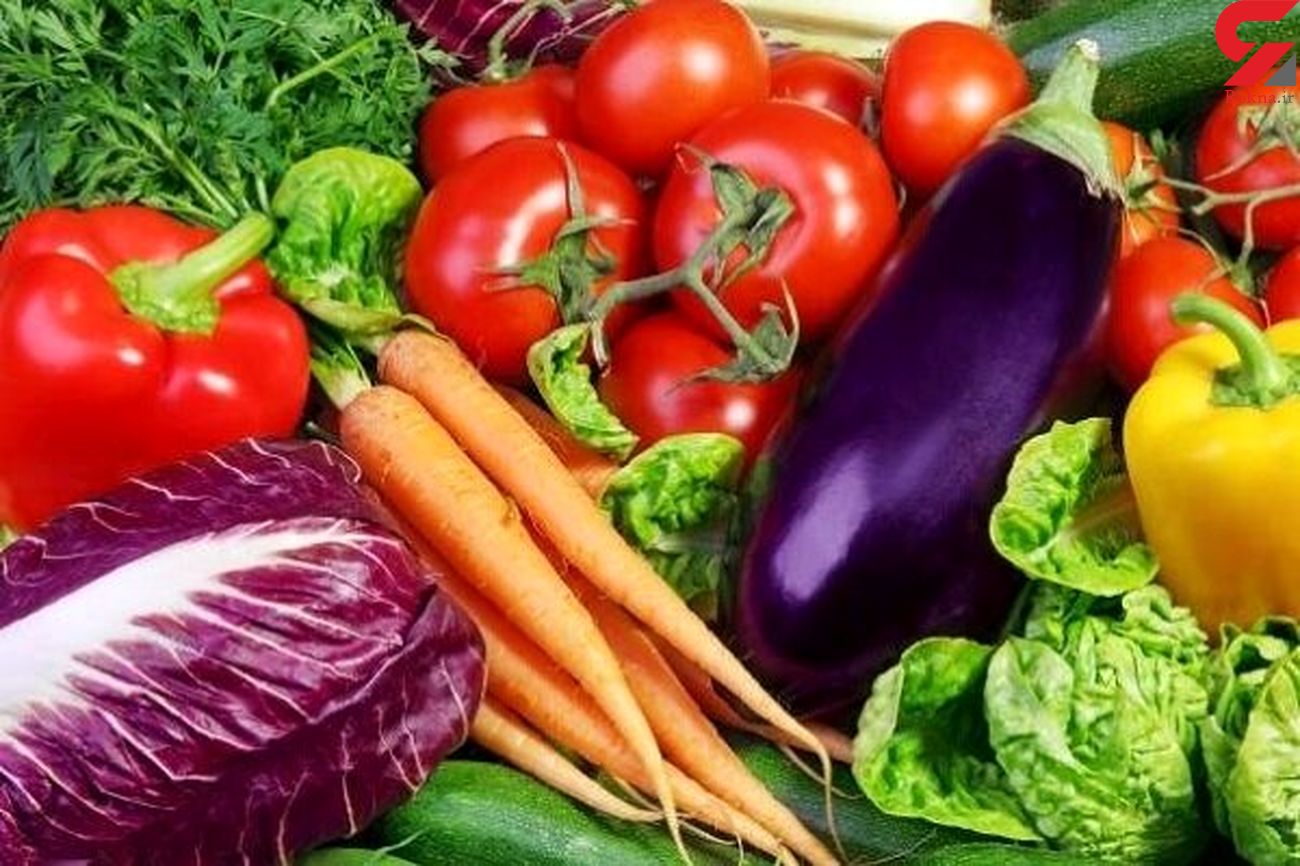 Stating the termination of producing hybrid seeds of three species of summer crops, head of Academic Center for Education, Culture and Research said that these seeds are to be registered in the Center for Seeds and Seedlings.

Speaking in an interview with Mehr News Agency on Monday, Dr. Hamid-Reza Tayyebi pointed to the hybrid seeds that have been produced by domestic researchers at the ACECR  with indigenous knowledge and technical knowhow, he said that these researchers could terminate the production of hybrid seeds of ‘cucumber and lettuce’ with Iranian genotypes which is now ready for sales to farmers and also for export.

Elsewhere in his remarks, Tayyebi pointed to the other hybrid seeds and stated that hybrid seed of pepper will be finished in Iranian month of Mehr in current year (Oct.) and will be readied to be registered at the Center for Seeds and Seedling.

Presently, hybrid seeds in various species are imported into Iran from other countries in a way that producing these hybrid seeds in the country by domestic researcher can prevent exit of foreign currency from the country, he emphasized.