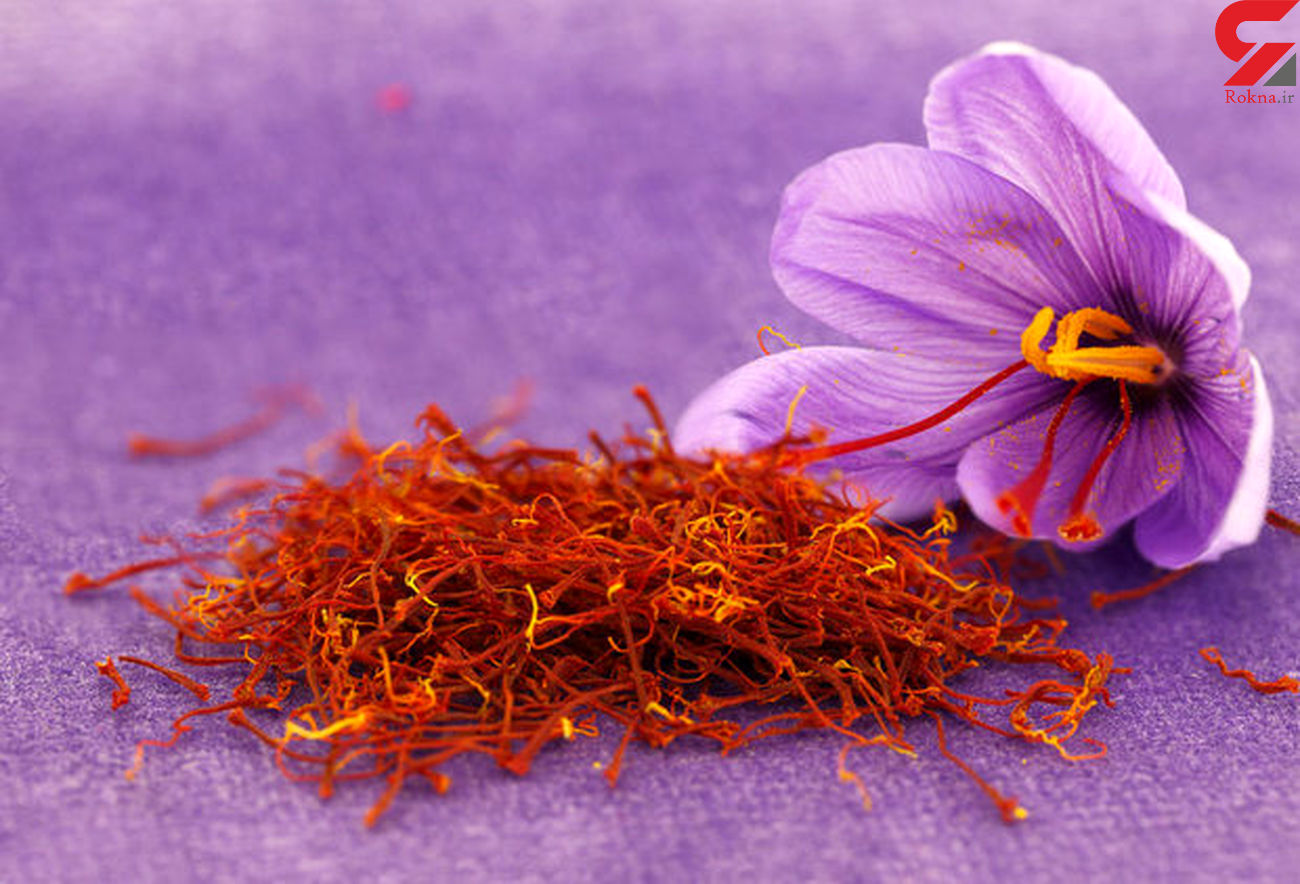 Mahmoud Bazari broke the news on Wed., and stated that Islamic Republic of Iran exported 29,000 tons of medicinal, edible, ornamented and industrial flowers and plants, valued at more than $49 million, in the first three months of the current year (from March 21 to June 21, 2021).

Of total 29,000 tons of export of edible flowers and plants, saffron solely accounted for 52 tons, valued at $26 million, he added.

He pointed out that China, United Arab Emirates (UAE), Spain, Pakistan, Iraq, and Germany are Iran’s important export target markets for these products.

It should be noted that Islamic Republic of Iran exported 38,379,000 tons of non-oil products, valued at $20.902 billion, in the first three months of the current year (from March 21 to June 21), the Director General of Coordinating Office of Trade Promotion Organization of Iran for Export of Agricultural Products and Agricultural Processing Industries Department added.