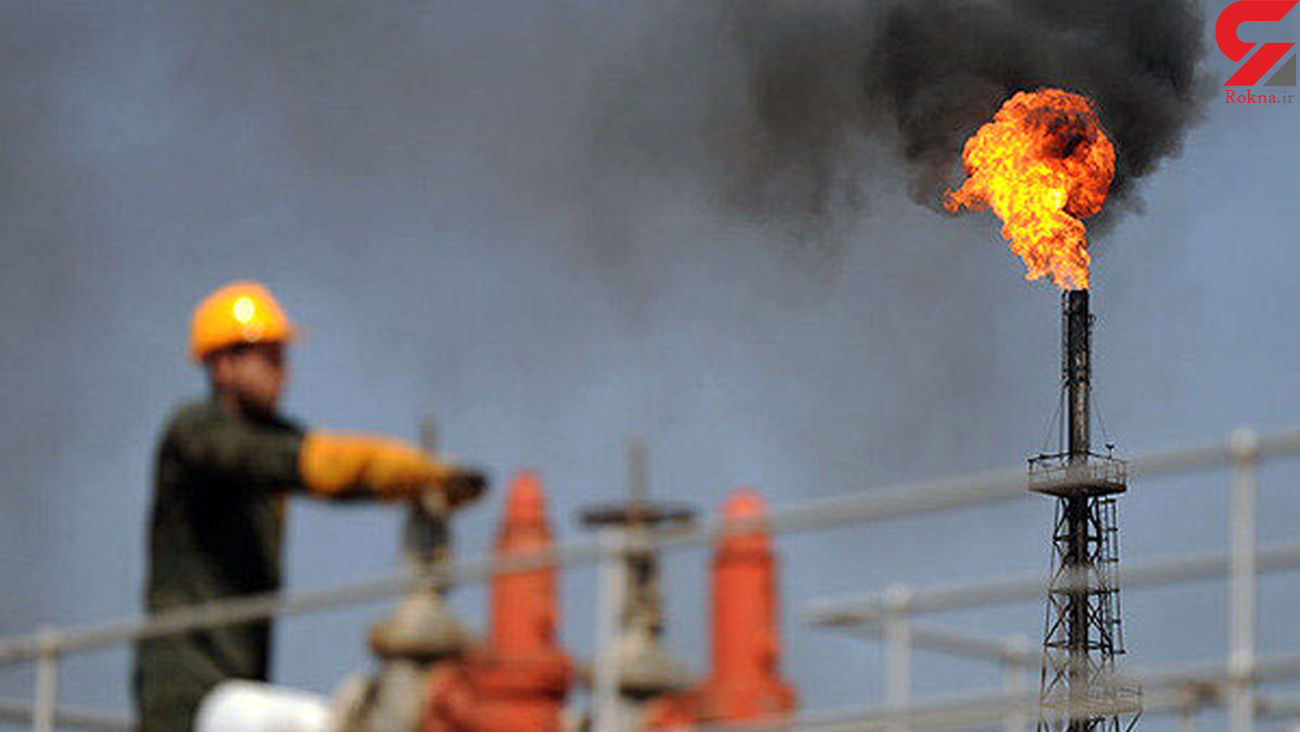 Mohammad bin Hamad Al Rumhi on Wed. reiterated that his country intends to revive a contract inked six years ago for importing gas from Iran's South Pars Gas Field in order to expand this gas pipeline up to Yemen.

Turning to Iran nuclear talk, aka JCPOA, which is ongoing in the Austrian capital of Vienna, Omani oil and gas minister said that if Iran’s nuclear deal, JCPOA, is restored, his country will revitalize the programs envisioned for importing gas from the Islamic Republic of Iran through the said pipeline.

In addition, Oman is mulling over developing and expanding its gas pipeline network to Yemen, he added.

He went on to say that there are many opportunities in order to take advantage of this giant project optimally.

Oman is monitoring and watching JCPOA talks, which is ongoing in Vienna, very closely, he said, adding, “But, we want to make sure that if JCPOA is implemented, it will be sustainable and will not be subject to the future political conflict between Islamic Republic of Iran and the United States.”

"If there is no threat of possible US sanctions on the project in the future and/or if gas supply is stable and guaranteed, we can import more gas from the Islamic Republic of Iran," he underlined. Follow the Official Rokna NEWS Telegram Channel For More and fresh NEWS.