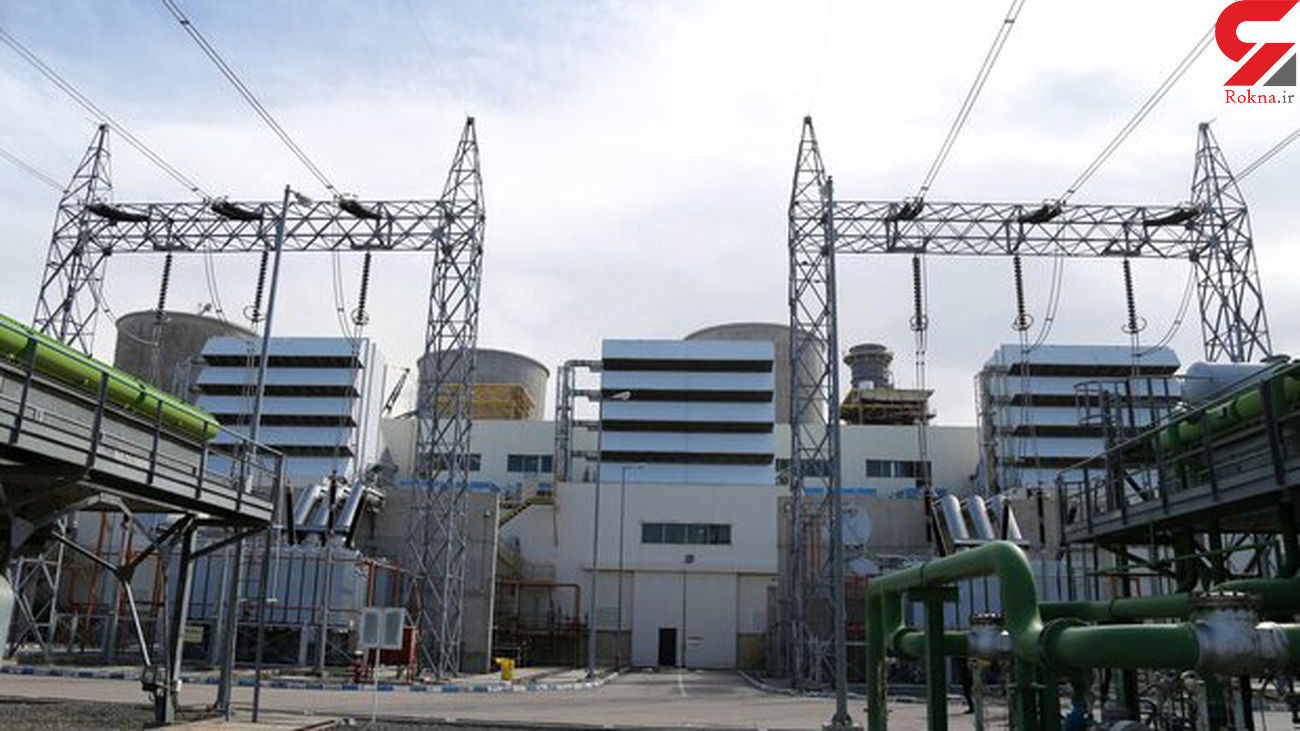 "The implementation of Iran's Sirik Power Plant project in southern Hormozgan Province which inaugurated by the Iranian President is to be completed in 55 months using a Russian government loan and through Russian and Iranian contractors," said the managing director of Thermal Power Plants Holding Company Mohsen Tarz Talab.

"Tehran and Moscow, as two neighboring countries, along with the expansion of strategic relations, are always trying to remove obstacles to improving economic and trade cooperation, one of which is the development of bilateral cooperation in the field of energy, especially the construction of a joint power plant," he added.

Previously, Iran’s Energy Ministry portal (Paven) quoted the Director of TPPH Steam Power Plant Projects Behnam Khaefi-Nejad as saying that the Russian contractor approved for the implementation of Iran's Sirik Power Plant project in southern Hormozgan Province is going to begin working on the project in near future.

Following the introduction of a new contractor by the Russian Ministry of Energy for the construction of the 1400 MW Sirik power plant, contract negotiations with the company began at the beginning of the current Iranian year (March 19) and after holding 90 meetings between the two sides finally the deal was signed, Khaefi-Nejad explained.

According to the official, after the finalization of the contract with the presence of representatives of the employer, consultant, and representatives of the Ministry of Energy of Russia and Iran, the project site with an area of approximately 200 hectares was handed over to the new contractor.Follow the Official Rokna NEWS Telegram Channel For More and fresh NEWS.