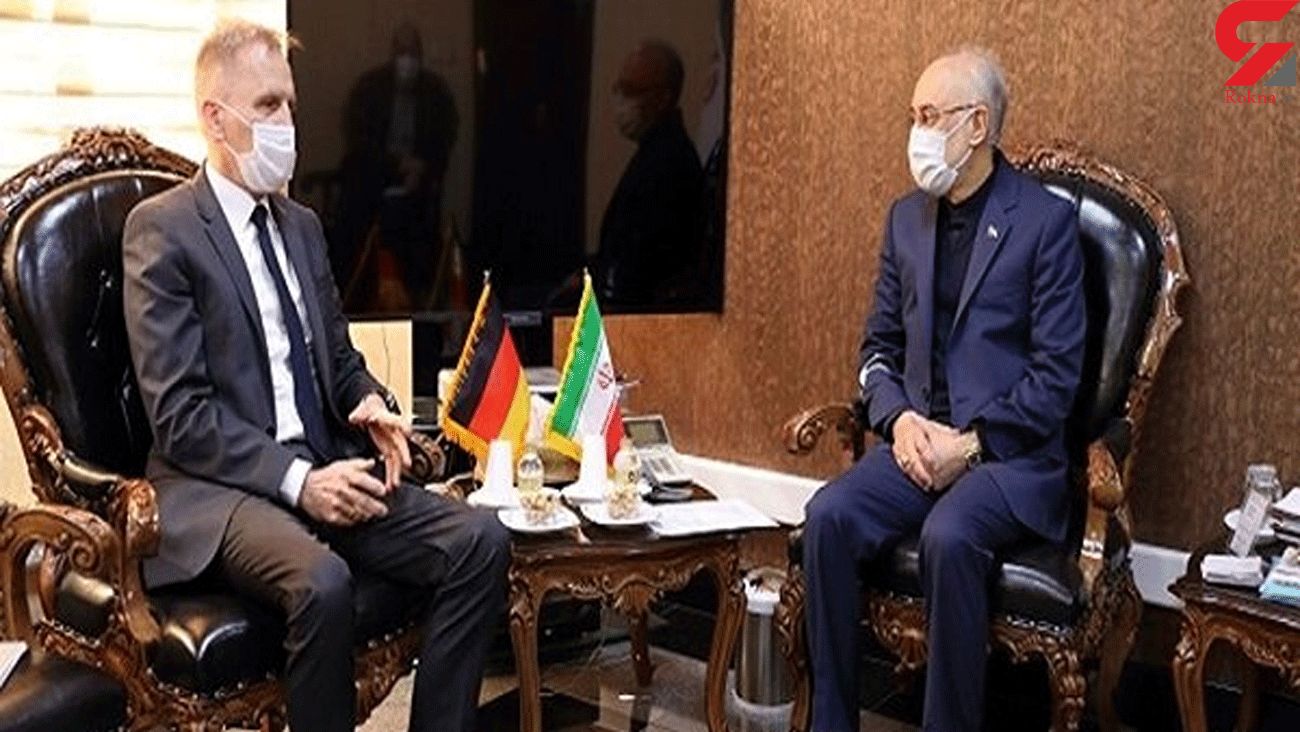 Ali Akbar Salehi and Hans-Udo Muzel met at the place of AEOI.

They discussed areas of interest of Iran and Germany for the development of relations in various fields as well as issues related to the Iran nuclear deal, the JCPOA.

The meeting was held after Iran's halting of the voluntary implementation of the Additional Protocol to the Non-Proliferation Treaty (NPT) as the United States failed to lift the sanctions it imposed on Iran during the Trump administration.

Kazem Gharibabadi, Iran’s permanent representative to Vienna-based international organizations, announced late on Monday that the IAEA will no longer be allowed to carry out inspections in accordance with the Additional Protocol as of midnight.

“As of 12:00 p.m. local time (2030 GMT), we have nothing called obligations beyond the Safeguards Agreement,” the ambassador said. “Necessary orders have been issued to nuclear facilities.”

The foreign ministers of the UK, France, and Germany issued a statement on the suspension of voluntary implementation of the Additional Protocol by Iran.

In a statement on Tuesday, The foreign ministers of the UK, France, and Germany reacted to the suspension of voluntary implementation of the Additional Protocol by Iran.

“We, the Foreign Ministers of France, Germany, and the United Kingdom, deeply regret that Iran has started, as of today, to suspend the Additional Protocol and the transparency measures under the Joint Comprehensive Plan of Action (JCPoA),” the statement said.

The statement further claimed that Iran’s actions are a further violation of its commitments under the JCPoA and significantly reduces safeguards oversight by the IAEA.Follow the Official Rokna NEWS Telegram Channel For More and fresh NEWS.