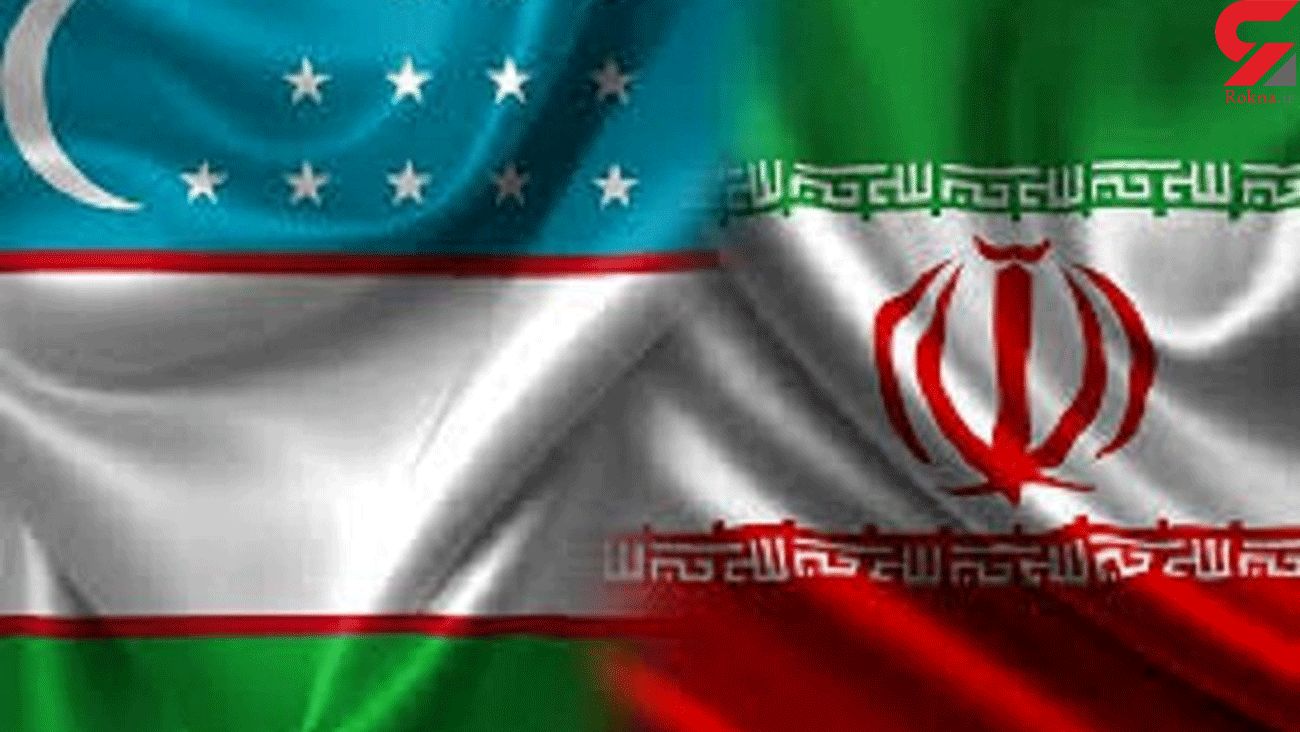 The head of the Mining Industry and Trade Organization of Golestan Province Hossein Tolouian made the comments during a webinar on the markets of Iran and Uzbekistan, which was held via video-conferencing with the attendance of a group of economic agents from the selected provinces of Uzbekistan.

Tolouian pointed to the cultural similarities between Iran and Uzbekistan and said that "there are good grounds for expanding economic and diplomatic relations between Uzbekistan and Iran."

The Iranian economic official stressed, "Developments and changes in the political, economic arena and the coronavirus pandemic have made the development of trade relations with neighboring countries, especially the northern neighbors, one of Iran's important priorities."

The head of the Golestan Province Mining, Industry and Trade Organization said that "Currently, trade and trade relations of the two countries are limited to some agricultural and chemical materials and products, but economic exchanges can be improved through removing obstacles."

He added that "barter trade, strengthening border markets, strengthening the use of local currencies, forming national and commodity desks, etc., and applying justifiable tariffs on goods can promise better days in economic, cultural and political relations between the two countries."

Tolouian concluded that strategic similarities with the countries of the region can help the country in realizing development goals.Follow the Official Rokna NEWS Telegram Channel For More and fresh NEWS.