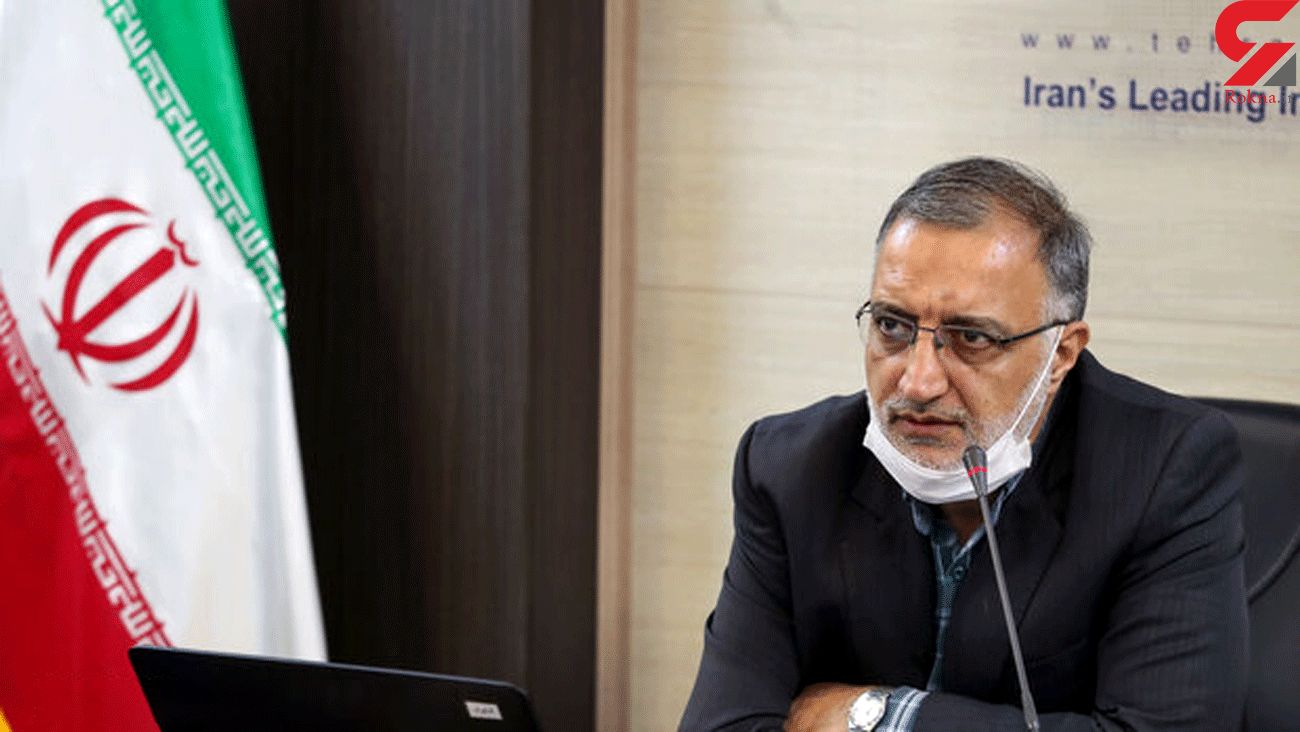 FATF will not help lifting sanctions, transferring money to the country or facilitating monetary ties but is a legcuff for the country’s economy, Zakani said on Sunday.

“The FATF will multiply our vulnerability; if there are solutions for ditching cruel sanctions for exporting oil and bring money in, the ratification of FATF will prevent such solutions.”

Actually, accepting the bills means disclosing economy’s secrets of getting around sanctions and no rational mind accepts this, he added.

The government has offered conditions for ratifying the FATF but the issue does not know any condition, Zakani added.

Iran will be faced with new excuses by enemies if it passes the bills, he said, adding, “FATF, actually, is a political issue not a specialized one.”

On October 7, 2018, the Iranian Parliament voted in favor of the CFT. However, the oversight Guardian Council rejected the bill by finding 22 faults with it.

In December 2020, in a response to the President's request, the Leader of the Revolution agreed with an extension of the time for reviewing the FATF bills.Follow the Official Rokna NEWS Telegram Channel For More and fresh NEWS.