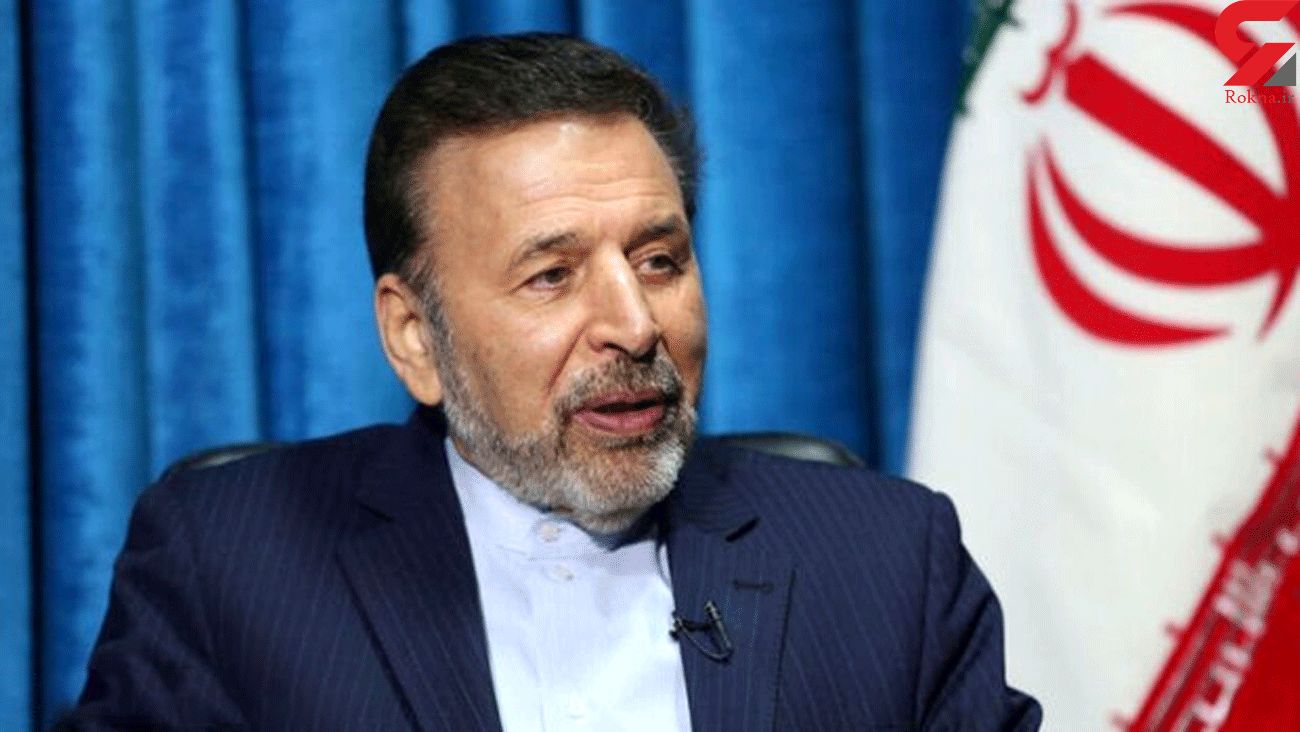 Yesterday a good and long meeting was held between the government and the Expediency Council over FATF, Mahmoud Vaezi told Mehr News Agency on Wednesday.

Now that the international situation has changed and there are some countries who are hoping to get into relations and expand ties with Iran, after the lifting of sanctions, he noted.

Palermo and CFT bills mandated by the Financial Action Task Force (FATF) are very important, he said adding that because after the lifting of the sanctions, the country should not have a self-sanction so as not to hinder banking relations.

The FATF is a common practice around the world; all countries, except for two or three, in the world, have joined it, therefore such isolation is not a good idea, he added.

Regarding the President's remarks that the country does not provide information to the FATF on ways to circumvent the sanctions, Vaezi said that when an Iranian bank works with a foreign bank, they need to be able to work together within an international framework.

On October 7, 2018, the Majlis (parliament) voted in favor of the CFT. However, the oversight Guardian Council rejected the bill by finding 22 faults with it.

In December 2020, in a response to the President's request, the Leader of the Revolution agreed with an extension of the time for reviewing the FATF bills.Follow the Official Rokna NEWS Telegram Channel For More and fresh NEWS.