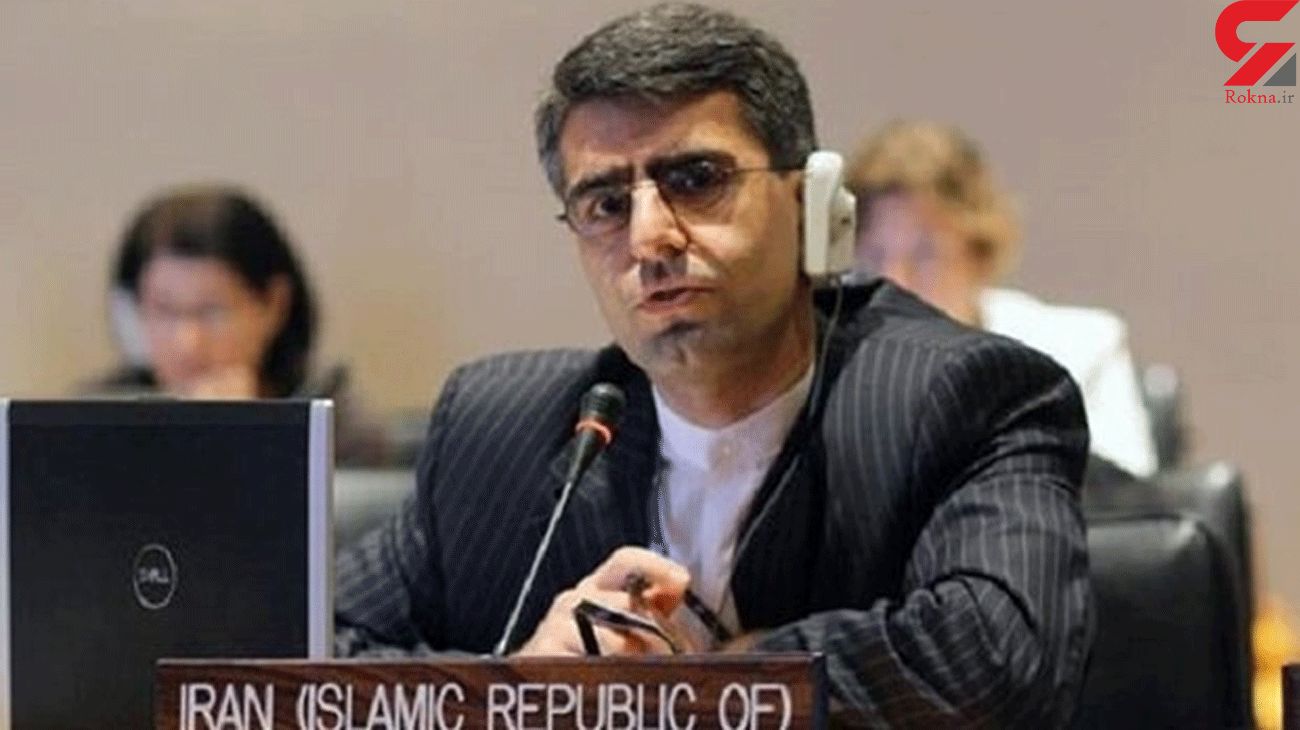 Ambassador Esmaeil Baghaei Hamaneh said addressing the UN-sponsored Conference on Disarmament that it is up to the United States to make the first move in saving the Iran nuclear deal.

Addressing the Western officials, he added asking Iran to remain committed to its commitments is not only unjust, perverted, and irresponsible, but it also shows an arrogant and coercive approach.

In response to the US Secretary of State Anthony Blinken's recent claims, he said: "It is ridiculous that you are asking Iran to return to the JCPOA with full commitment while you are still outside the agreement and you are grossly violating it."

"The Europeans are not only appeasing the main violator but also not fulfilling their obligations," he added.

Underlining that Iran is tired of the other parties' speeches and now urges them to merely act and fulfill commitments, he said the US must take retaliatory and modifying steps, stay committed to the JCPOA, and then Iran will react positively and immediately.

Hamaneh noted that Iran is a victim of weapons of mass destruction that continues to suffer from Saddam Hussein's chemical weapons wounds.

"The only guarantee to prevent the use of such weapons is their complete and irreversible destruction by the countries using and having these weapons," he added.

He accused America and its Western allies of supporting the Zionist regime and equipping it with nuclear weapons.Follow the Official Rokna NEWS Telegram Channel For More and fresh NEWS.