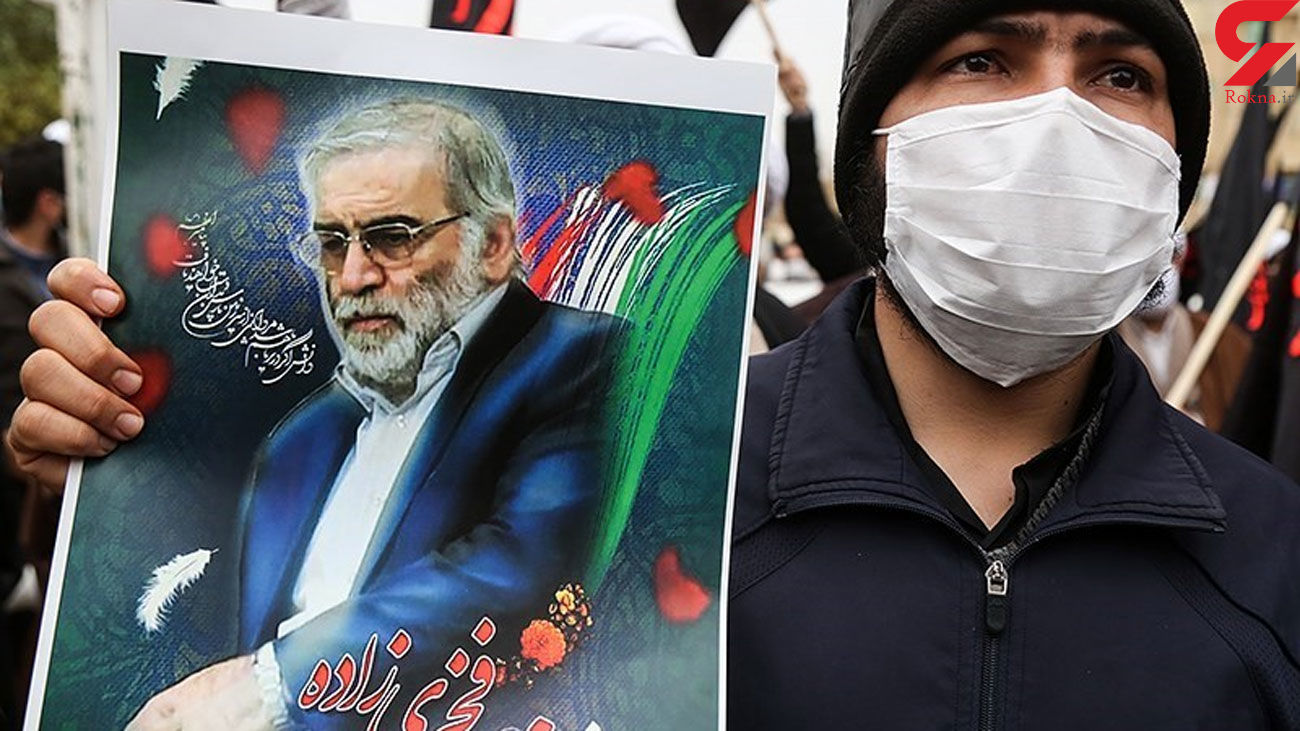 In a Monday statement, the Bahraini Foreign Ministry condemned the assassination and “stressed the need for concerted efforts to reduce tension, prevent escalation in the region and ensure stability and security.”

"Given what the region is going through, the kingdom of Bahrain calls on all parties to exercise maximum restraint to avoid the region drifting to new levels of instability and threatening peace," the ministry added, according to Reuters.

Mohsen Fakhrizadeh , who headed the Iranian Defense Ministry ’s Organization of Defensive Innovation and Research (SPND), was targeted on Friday in a multi-pronged terror attack involving at least one explosion and small fire by a number of assailants in Absard city of Damavand County, Tehran Province.