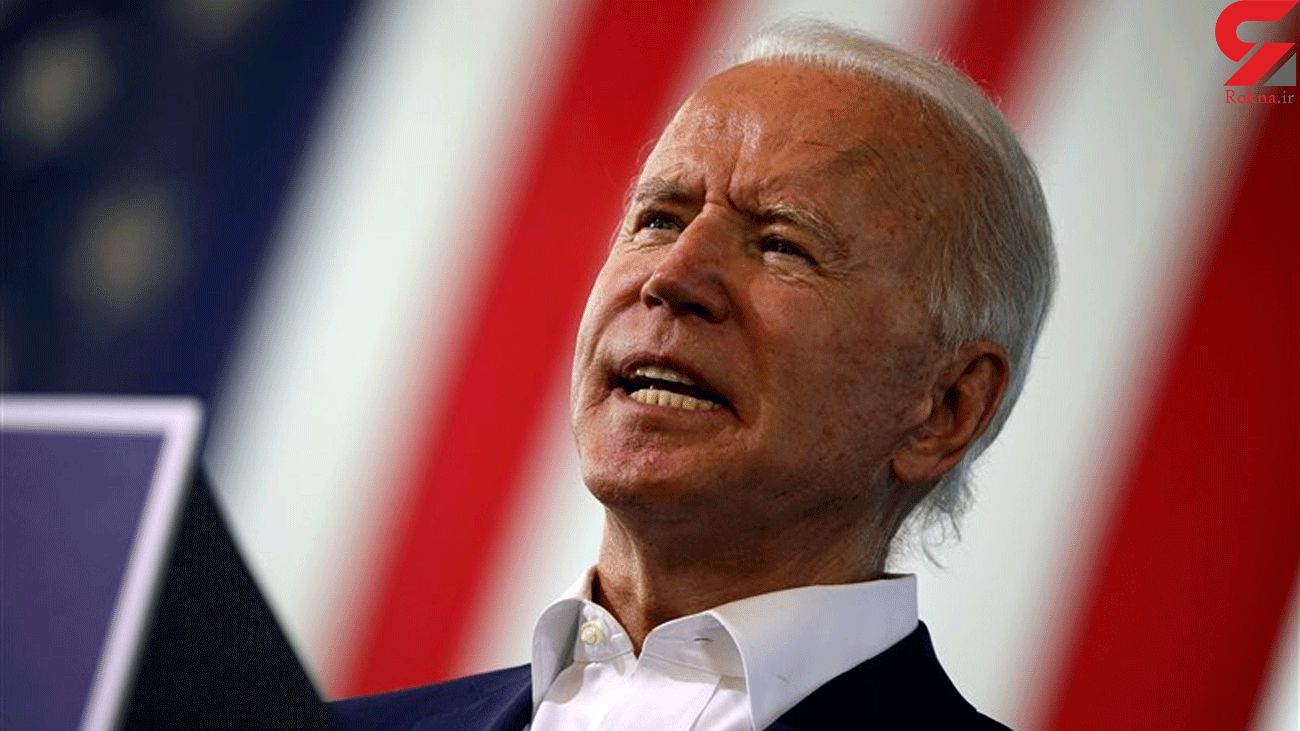 The survey was conducted Feb. 5 and 6 among 508 adults using the probability-based KnowledgePanel. Biden’s 67% approval on handling the coronavirus contrasts sharply with how Americans felt president Donald Trump handled the pandemic. In October, 61% said they disapproved of Trump’s response to the coronavirus, The Washington Post reported.

The poll found that a majority of Americans favor a new coronavirus aid package, though there is disagreement on how it should be approached. About half, 49%, think Biden should work to pass the $1.9 trillion package with the support of only Democrats in Congress, while 40% said they want him to push for something smaller with the backing of some Republicans.

The Senate on Friday approved a budget bill paving the way for passage of the $1.9 trillion package, with Vice President Kamala Harris casting the tiebreaking vote. With Democrats controlling both houses, Congress has the ability to push the package through without the support of Republicans, who have called for a less expensive measure.

Biden, who has called for a new era of unity and bipartisanship, met last week with a group of 10 Republicans proposing a $618 billion relief package but has not indicated willingness to abandon the $1.9 trillion package. He said Friday that he prefers for the parties to work together but will choose “getting help right now to Americans who are hurting so badly” over “getting bogged down in a lengthy negotiation or compromising on a bill that’s up to the crisis.”

On vaccines, the poll found, 67% believe the distribution process has been fair and 33% believe it has been unfair. Officials in many states have attempted to speed up distribution by prioritizing older age groups over essential workers, pushing back vaccinations of people whose jobs often put them at the highest risk of exposure.

A Centers for Disease Control and Prevention report also found that, among the vaccinated whose race was known, Black people accounted for just over 5%, while 6% were Asian and 11.5% were Latino.

The ABC-Ipsos survey sought participants’ views on whether Trump should be convicted in the Senate and barred from holding public office in future. A slight majority, 56%, favored conviction, though opinions fell along party lines: 9 in 10 Democrats supported conviction, while more than 8 in 10 Republicans opposed it.Follow the Official Rokna NEWS Telegram Channel For More and fresh NEWS.