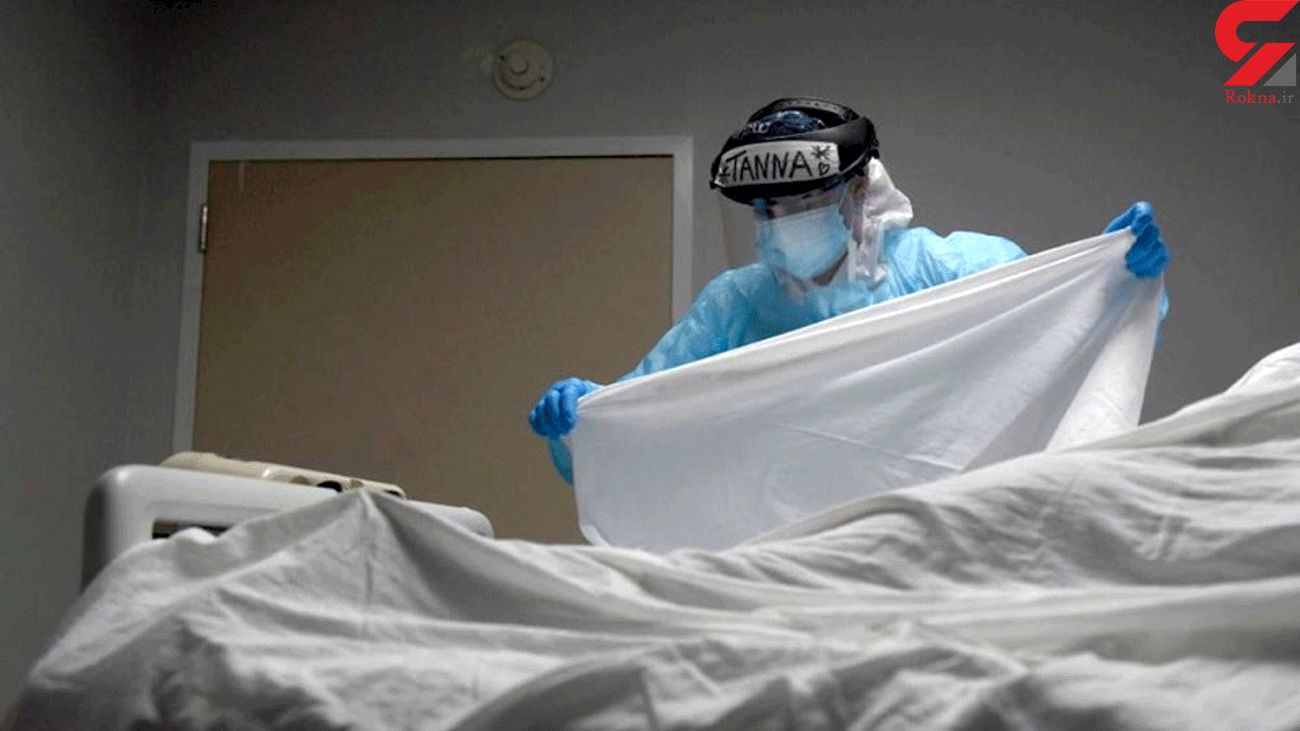 The hardest-hit country in the world by the pandemic, the United States has marked 20.4 million cases overall and just under 350,000 deaths, AFP reported.

Infections have been surging in recent months, with top US government scientist Anthony Fauci warning just days after Christmas that the worst of the pandemic may be yet to come, driving the country to a "critical point" as holiday travel spreads the virus.

The country has floundered in its efforts to quell COVID-19, with its vaccination program beset by logistical problems and overstretched hospitals.

More than 4.2 million people in the US have already received their first jabs, with 13 million doses distributed, but that falls well behind the 20 million inoculations that President Donald Trump's administration promised by the end of 2020.Follow the Official Rokna NEWS Telegram Channel For More and fresh NEWS.