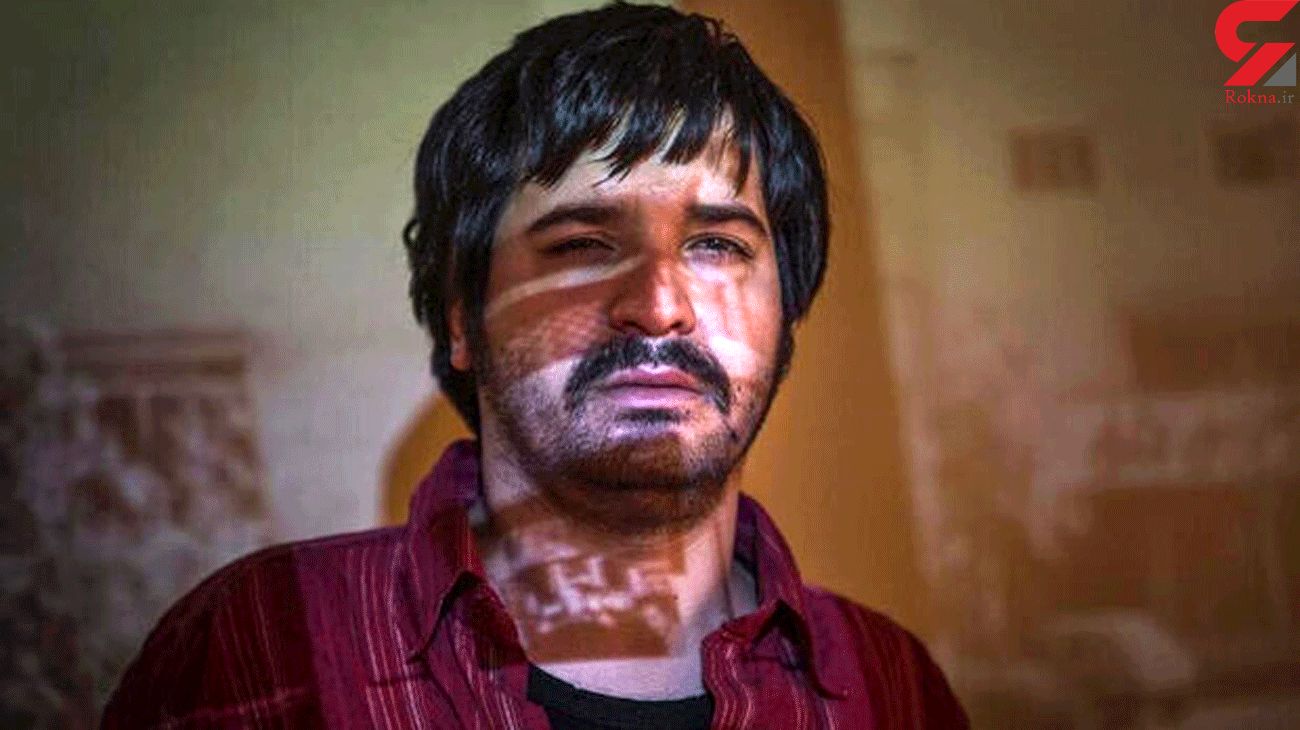 The 11th edition of the Luxembourg City Film Festival will take place from 4 to 14 March 2021.

“Careless Crime” goes back to forty years ago, during the uprising to overthrow the Shah’s regime in Iran, when protestors set fire to movie theaters as a way of showing opposition to Western culture. Many cinemas were burned down. In one tragic case, a theater was set on fire with four hundred people inside, most of whom were burned alive. Forty years have passed and, in contemporary Iran, four individuals also decide to burn down a cinema. Their intended target is a theater showing a film about an unearthed, unexploded missile.

The film has won several prizes at different international film festivals across the world.MHNFollow the Official Rokna NEWS Telegram Channel For More and fresh NEWS.