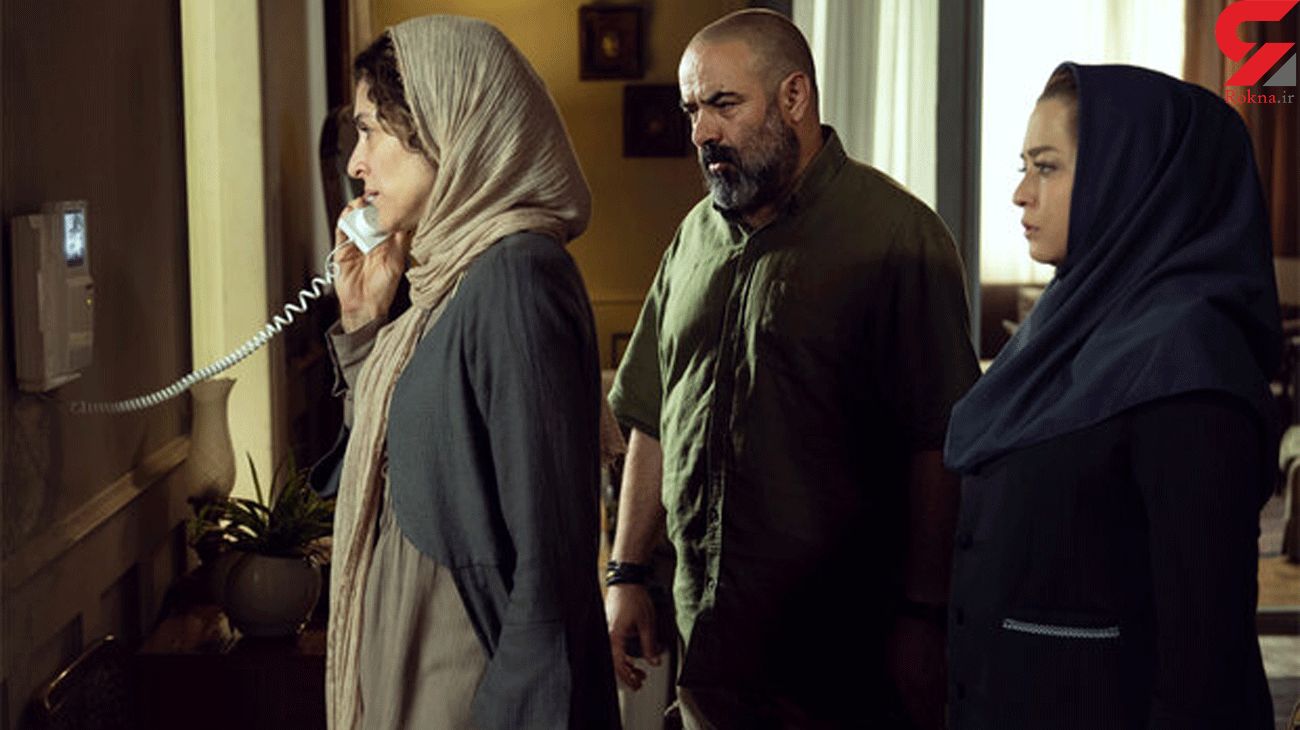 'Badger' is about a woman called Soodeh Sharifzadegan who is involved with a difficult challenge in her private life, while she is close to her second marriage.

Vishka Asayesh, Hassan Ma'ajouni, Mehraveh Sharifi Nia, and Gohar Kheirandish are among the cast members of the film.

The Jaipur International Film Festival, the world's fastest-growing film festival, is held every year in January or February in Jaipur, India

The purpose of this film festival is to promote new movie makers, exchange of knowledge, information, ideas & culture between India & other nations in the context of their social and cultural ethos. JIFF also promotes friendship and co-operation among people of the world through the medium of films & documentaries.

The festival will be held on January 15-19, 2021.Follow the Official Rokna NEWS Telegram Channel For More and fresh NEWS.