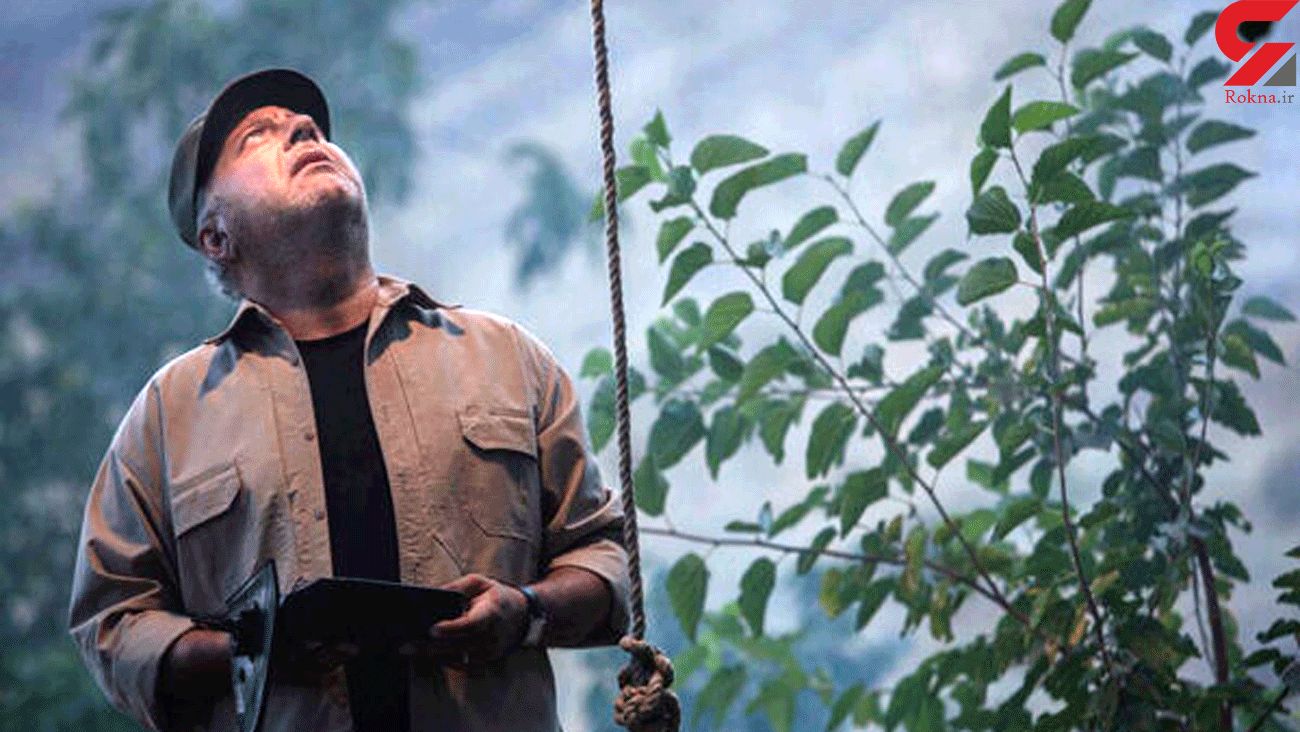 Nasim Ahmadpour and Shahram Mokri, who have written the screenplay, received the award in the competition section of the festival.

The synopsis of 'Careless Crime' reads, "Forty years ago, during the uprising to overthrow the Shah’s regime in Iran, protestors set fire to movie theatres as a way of showing opposition to Western culture. Many cinemas were burned down. In one tragic case, a theatre was set on fire with four hundred people inside, most of whom were burned alive. Forty years have passed and, in contemporary Iran, four individuals also decide to burn a cinema down. Their intended target is a theatre showing a film about an unearthed, unexploded missile. Will past and present meet?"

It has been accepted into the 2020 edition of Viennale Film Festival in Austria, too.

Dhaka International Film Festival (DIFF) is a biennial film festival held in Dhaka, Bangladesh. Established in 1992, the festival was initially organized on annual basis but became a biennial event since 1995. DIFF is one of the most prestigious film events in Bangladesh, dedicated to introducing the mainstream global cinema to the local filmmakers as well as to promote healthy cine culture within Bangladesh.Follow the Official Rokna NEWS Telegram Channel For More and fresh NEWS.