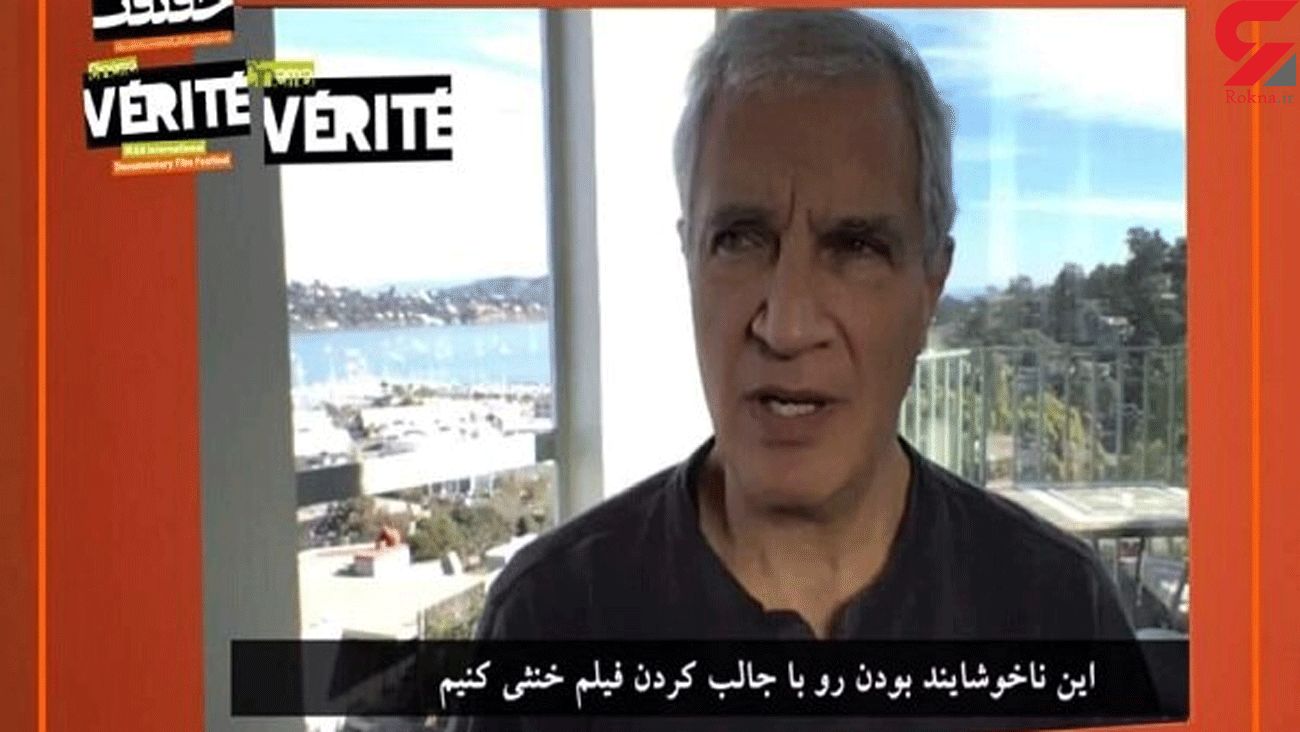 "When you hold the camera to make an environmental documentary, you must remember that the first rule of filmmaking is not to be boring," he said.

Born April 15, 1957, Psihoyos is known for his still photography and contributions to National Geographic.

His master class was about making documentary about environment.

In 2005 Psihoyos co-founded the non-profit organization, Oceanic Preservation Society (OPS). The objective of OPS is to educate the public on what is happening to 70% of the Earth (the oceans) and to promote individuals to make a difference so that future generations will have an enriched environment, not a diminishing one.

"When you are producing a documentary, you will witness several challenges and you should try to make thing more fascinating," he added.

"I think the most challenging part of producing a documentary, if finding a story which is fascinating for fans," he added

"We wanted our film to be as if the audience was adventurous," he said.

The "Cinema Verite” opened in Tehran on Tuesday.

This week-long cinematic event is underway totally online and will be wrapped up on December 22.

In the meantime, several expert workshops, master talks as well as masterclasses will be held in this international cinematic event.

The international section of this edition will be held in a non-competition format due to the spread of Coronavirus.

The international section of the festival also enjoys numerous non-competition sections such Special Displays, Mirror of a Festival, Portrait, Perspective of One Country Documentary Cinema, Chile Documentary Cinema, Masters of 2020 as well as 13 Editions & 13 Films.