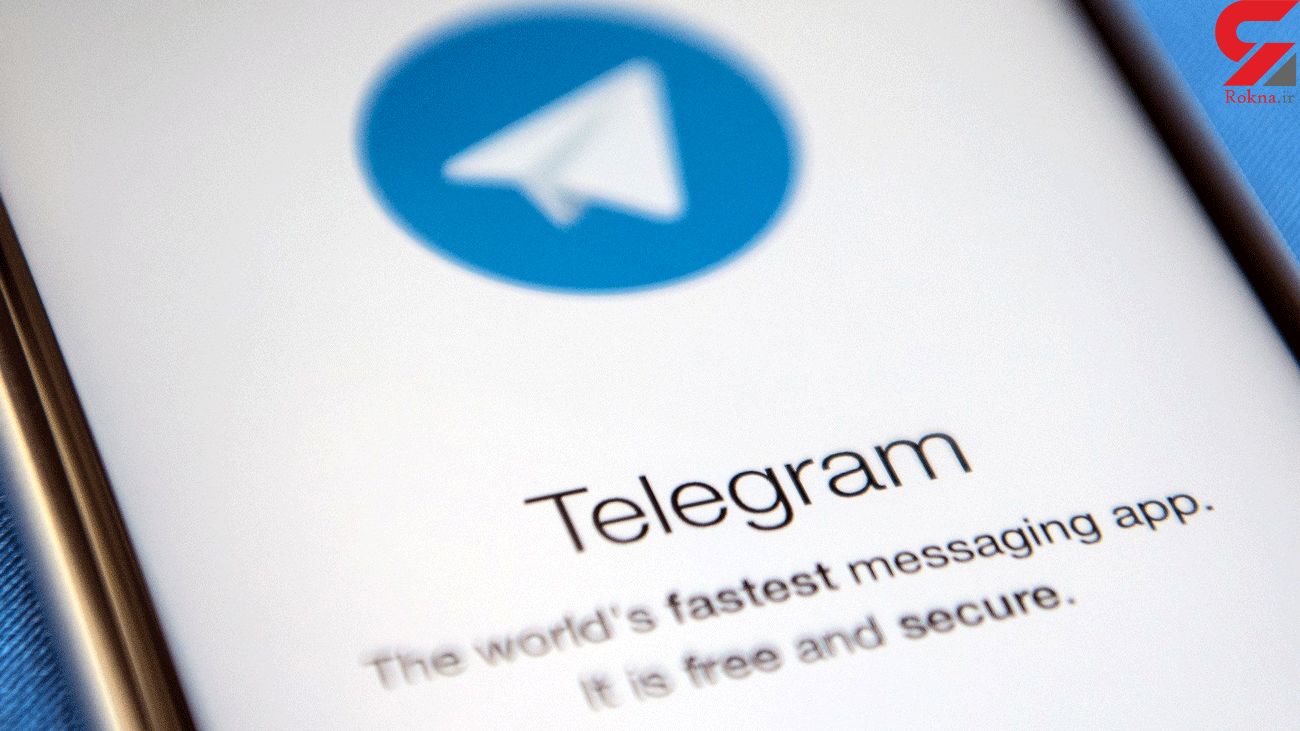 According to the group, Telegram failed "to crack down on violent, extremist conversation in the aftermath of the January 6 attack on the US Capitol," the newspaper said, TASS reported.

The coalition added that Telegram "has resisted calls to do the same for right-wing accounts that post racist and anti-Semitic messages. Telegram took down some prominent public groups that were calling for violence, but many other feeds remain active on the service."

"Telegram stands out by itself as the superspreader [of hateful speech]," the paper quoted the coalition’s president Marc Ginsberg, a former US ambassador to Morocco, as saying.

Twitter earlier permanently suspended US President Donald Trump’s account "due to the risk of further incitement of violence."

On January 6, Trump supporters stormed the Capitol Building in Washington DC to stop lawmakers from officially certifying the results of the November presidential election in a last-ditch attempt to prevent Democrat Joe Biden from becoming the new president. One protester was shot dead during the unrest. In addition, three others died, the causes of their deaths were qualified as medical emergencies. Biden’s inauguration is scheduled for January 20.Follow the Official Rokna NEWS Telegram Channel For More and fresh NEWS.