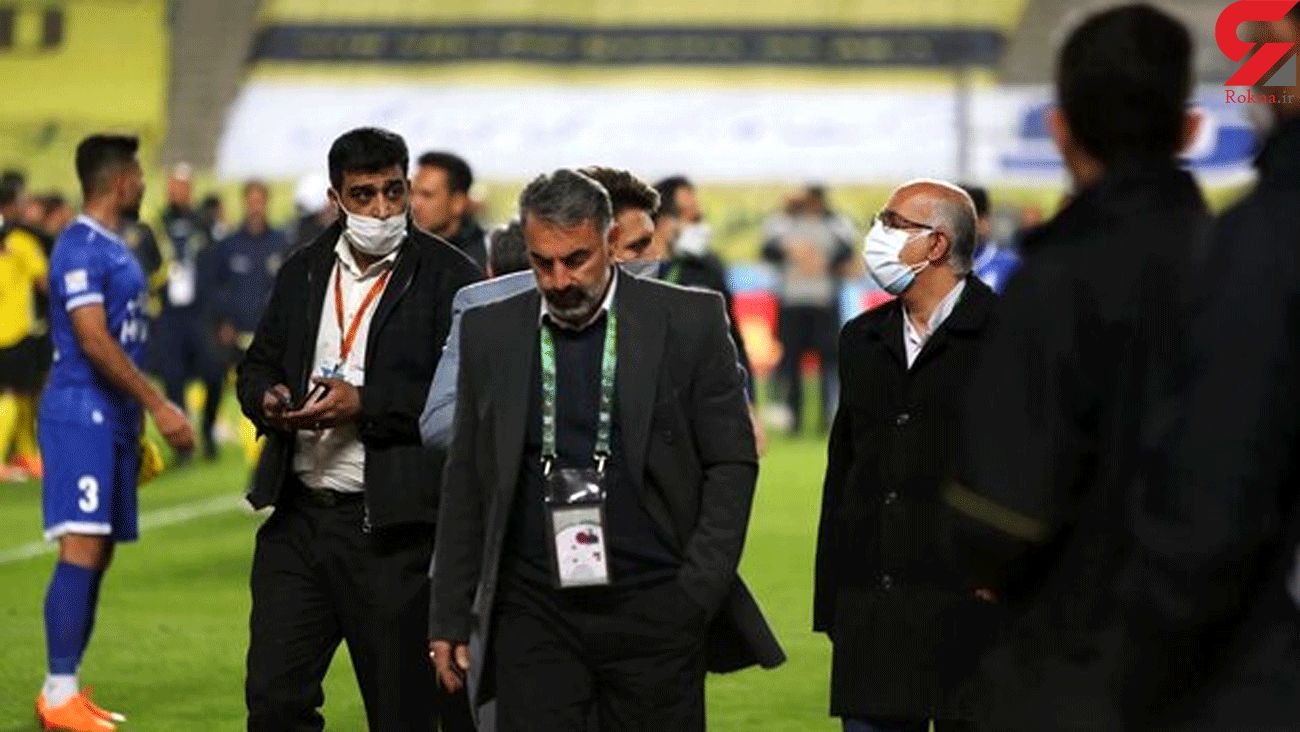 Esteghlal FC managing board held an emergency meeting on Monday after the team’s 1-1 draw against Mes Kerman on the 16th matchday of the Iran Professional League to confer on the status of the team and the performance of the staff.

The board concluded to part ways with head coach Mahmoud Fekri.

Fekri and his staff are absent from today’s training session of the team.

Under the tutelage of Fekri, Esteghlal received 27 points from 16 matches (7 wins, 6 draws, 3 losses) and is now sitting third in the table after Persepolis and Sepahan.

According to reports, Amir Ghalenoei, Farhad Majidi, Mohammad Taghavi, and Javad Nekounam have been linked with Esteghlal bench, however, Majidi’s return to the team seems more likely.Follow the Official Rokna NEWS Telegram Channel For More and fresh NEWS.