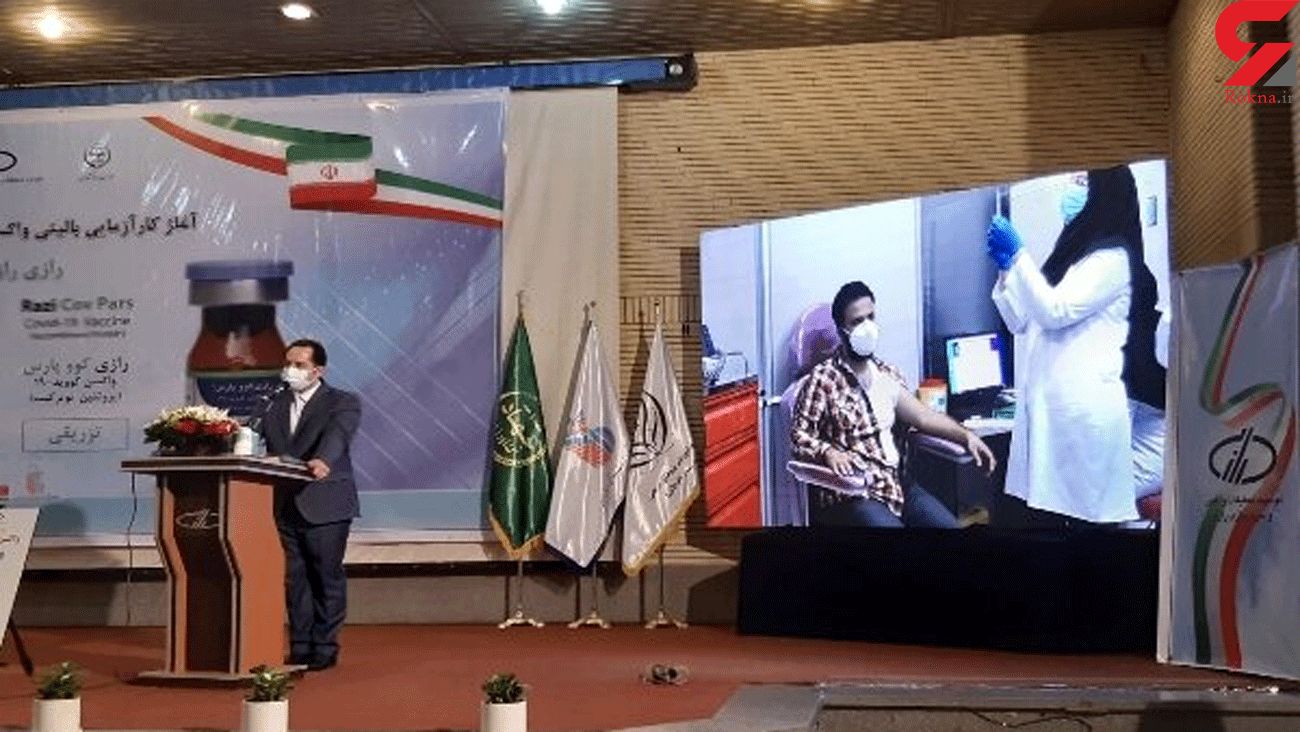 The human trial of the vaccine, called Razi COV-Pars, kick-started on Sunday morning with the injection into two volunteers at Tehran's Rasoul Akram Hospital.

This is the second Iranian vaccine that has entered the human trial after, COVIRAN vaccine made headlines as the first viable Iranian-made vaccine for the coronavirus last month.

Developed by Razi Vaccine and Serum Research Institute, COV-Pars is an inhalable vaccine. It employs recombinant versions of the spike protein, which tutors the immune system against the wild virus. This works with an adjuvant, a compound that puts frontline immune cells on battle alert to muster a robust immune response to the protein antigen.

COV-Pars is administered in three stages; two intramuscular shots 21 days apart and an intranasal administration 30 days after the second jab.

Developers say not only does this protect the recipient from the virus, but it prevents them from transmitting the virus to others. Simply put, those who receive the COV-Pars vaccine will not need a mask.

Its domestic rival, Coviran, is ahead in schedule and as it will reportedly start the second phase of the human trial next month. At the same time, Iran has imported the two batches Russia’s Sputnik V and a batch of China’s Sinopharm to vaccinate sensitive groups.Follow the Official Rokna NEWS Telegram Channel For More and fresh NEWS.