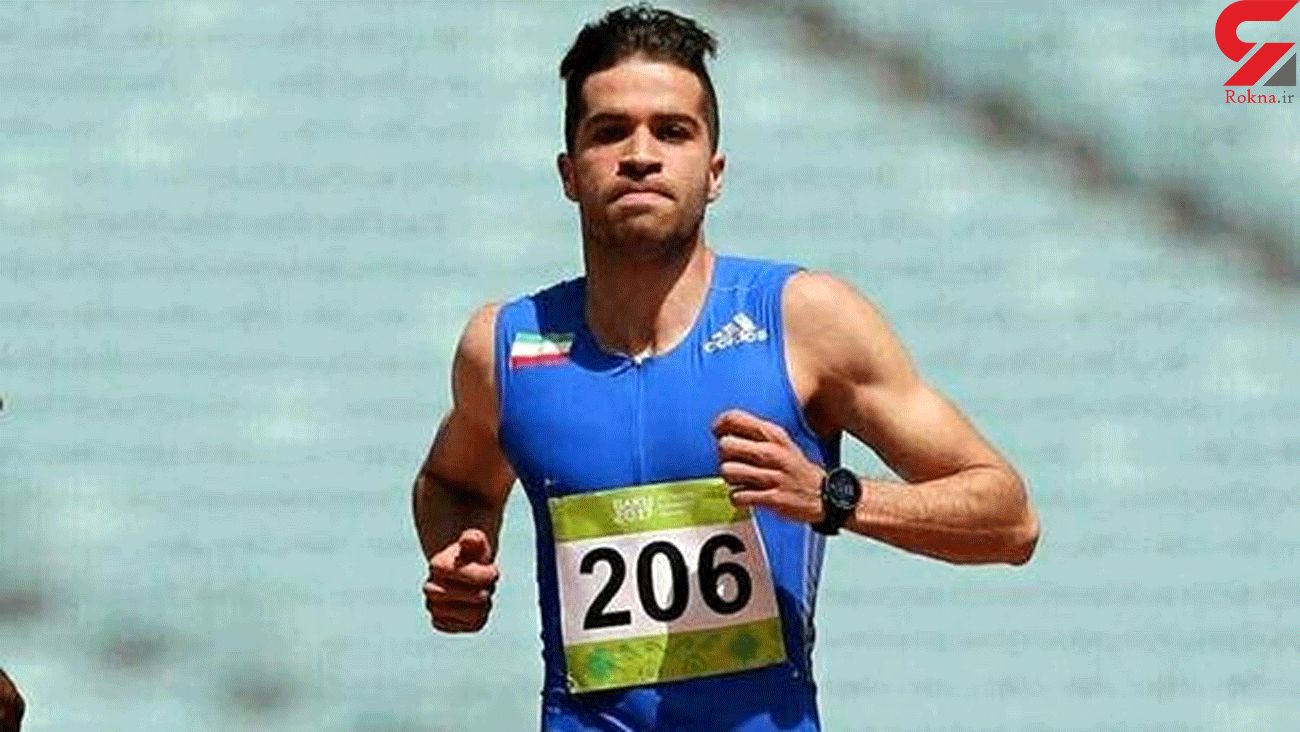 Hitting the record of 6.68 seconds, Hasan Taftian, the Iranian sprinter won the championship in the French Indoor Athletics Championships and stood at the first place.

After Taftian, Ryan Zahzeh and Marvin René, both from the host country, came in second and third with a time of 6.70 seconds.

The Olympic runner has been training in France for a few days to prepare for the Asian Championships and the Tokyo Olympics.

In last September, Taftian, led by his French sprint coach Ontanon Guy, competed in the Paris Diamond League and won the quota to participate in the 2020 Tokyo 2020 Olympic Games with a time of 10.3.Follow the Official Rokna NEWS Telegram Channel For More and fresh NEWS.