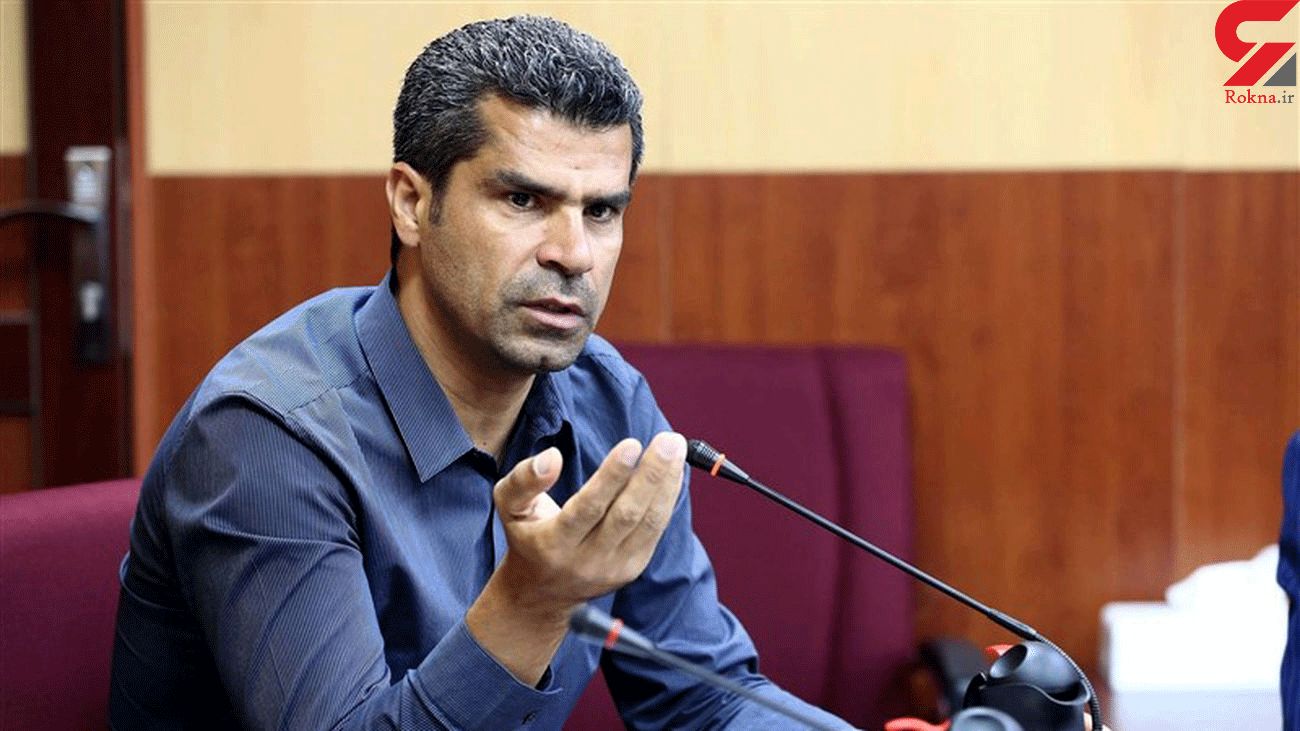 The most successful Iranian athlete in Olympic history currently works as technical director of two teams in the league.

On Thursday, he slapped Mostafa Babaei, secretary of Iran Taekwondo League Organization, accusing the official of welcoming him late in the competition’s hall.

The Disciplinary Committee of Iran Taekwondo Federation later banned Saei from participating in the league competition for one year.

The committee also fined him $400.