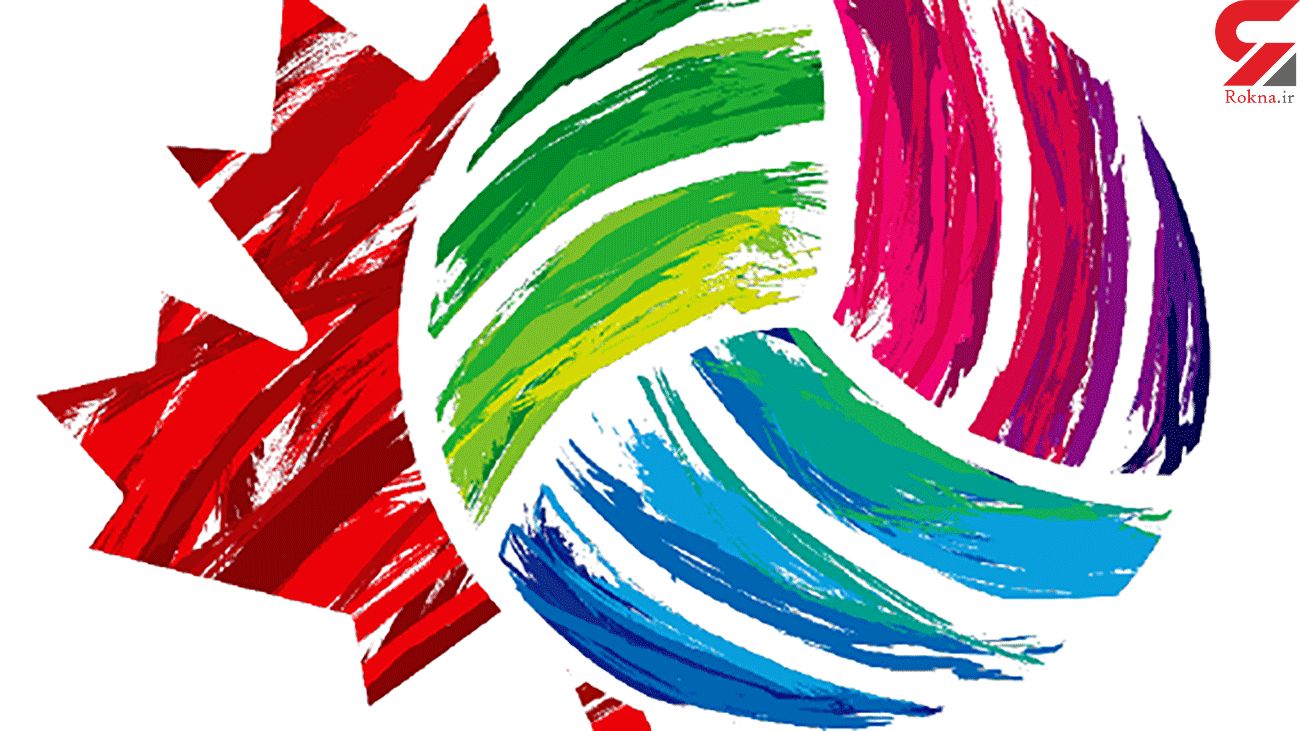 The league was postponed on October 10 in order to curb the coronavirus spread.

At a seminar held on Monday in Iran’s Olympic Academy in Tehran, headed by the Islamic Republic of Iran Volleyball Federation (IRIVF) President Mohammadreza Davarzani, the clubs’ representatives and league’s organizers reached a joint decision to continue the league in Tehran.

“The competition will resume on November 8 and the first half of the season will finish on December 22,” Azimi said.

“The second half of the season phase was scheduled to be held in five weeks but the exact time of the matches will be announced after a meeting with the clubs’ representatives,” he added.

At the end of the preliminary round, eight teams will qualify for the final round. In this stage, the first team will take on the eighth-placed side, the second team play seventh-placed, the third-placed meet sixth-placed and the fourth-placed team take on the side lying fifth, Iranvolleyball.com reported.

A total of 14 teams are participating in the 31st edition of Iran volleyball league and Foolad Sirjan sits top of the standing after Matchweek 7.