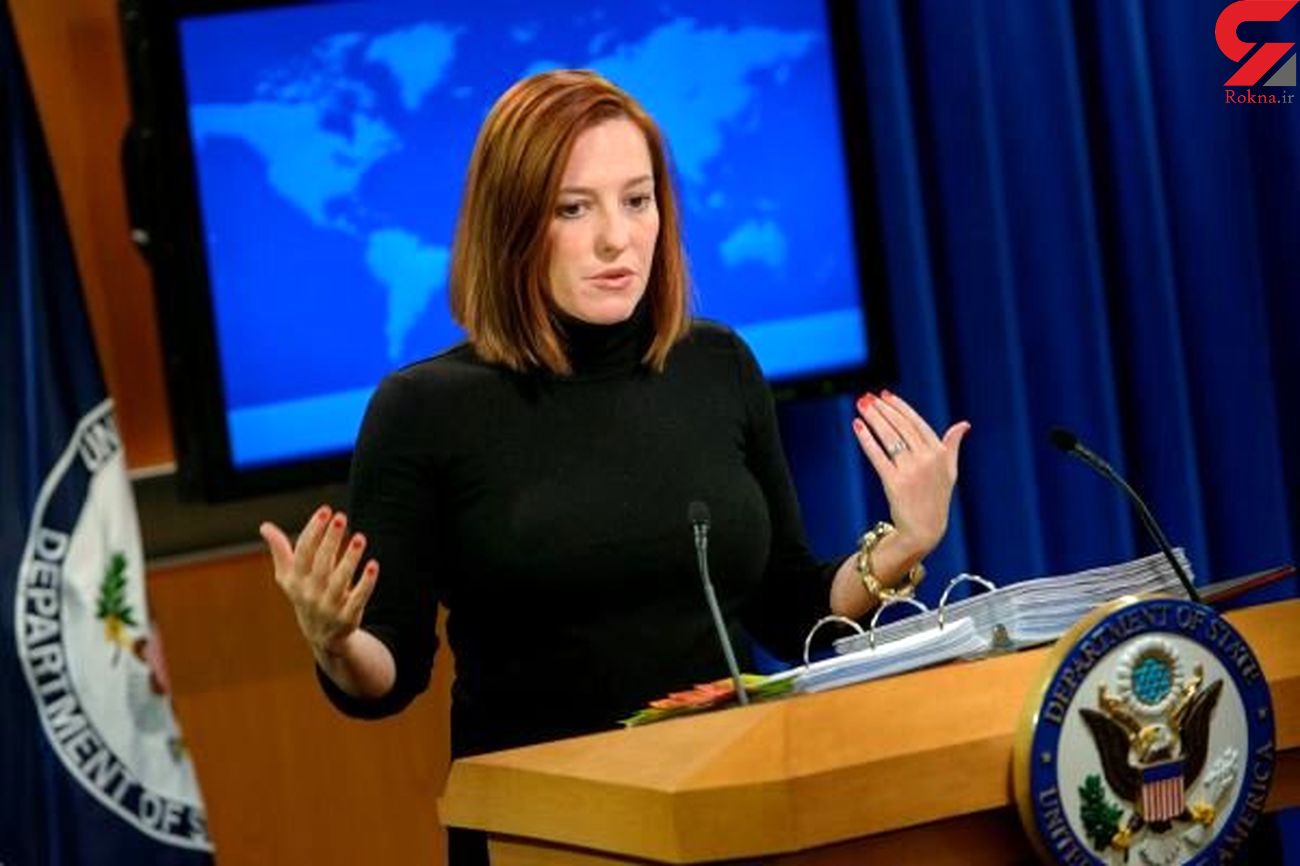 Answering a question about ongoing Vienna talks and the possibility of imposing inevitable sanctions on Iran, the White House press secretary Jen Psaki on Monday in a press conference said, "Because of the way that the Iranians approached and participated in the last round of talks, we — the President — we did take a num- — asked us — the national security team — to be prepared in the event that diplomacy fails and to take a look at other options."

"And that has been working that has been ongoing, including in consultation with a range of partners around the world", Psaki also asserted.

Her remarks came as Iran and the five remaining parties to the JCPOA -- Germany, Britain, France, Russia and China -- began the talks in the Austrian capital in April with the aim of removing the sanctions after the US, under President Joe Biden, voiced its willingness to return to the agreement.

During the first round of the Vienna talks under President Raeisi, Iran presented two draft texts which address, separately, the removal of US sanctions and Iran’s return to its nuclear commitments under the JCPOA. Tehran also said it was preparing a third draft text on the verification of the sanctions removal.

The Islamic Republic maintains that its presence at the talks is intended to have the US sanctions removed, which would, in turn, secure a US return to the nuclear deal.

The US, which is not allowed to directly participate in the talks as a result of its 2018 withdrawal from the JCPOA, claims that it is willing to undo the withdrawal and repeal its “maximum pressure” policy against Iran.

Iran argues that the onus is on Washington to return to the nuclear deal after removing its illegal sanctions and offering guarantees that it will not exit the pact again.

Iran’s chief negotiator Ali Bagheri Kani on Friday at the end of another round of talks in the Austrian capital of Vienna said that the pace of reaching an agreement depends on the will of the opposite side, adding, "If the other side accepts the rational views and positions of the Islamic Republic of Iran, the new round of talks can be the last one and we can achieve a deal in the shortest possible time."

Earlier on Monday, the Iranian Foreign Ministry spokesman stressed that the Iranian negotiation team in Vienna has not had any direct talks with the United States during the recent negotiations in Vienna.

According to Khatibzadeh, Iran has conveyed its messages to the American side via Enrique Mora who chairs the JCPOA Joint Commission meeting in Vienna.

"Despite its claims, the United States has not yet made any tangible proposals or text to the P4 + 1", the Iranian senior diplomat said, adding that this is questioning the intention of the United States.