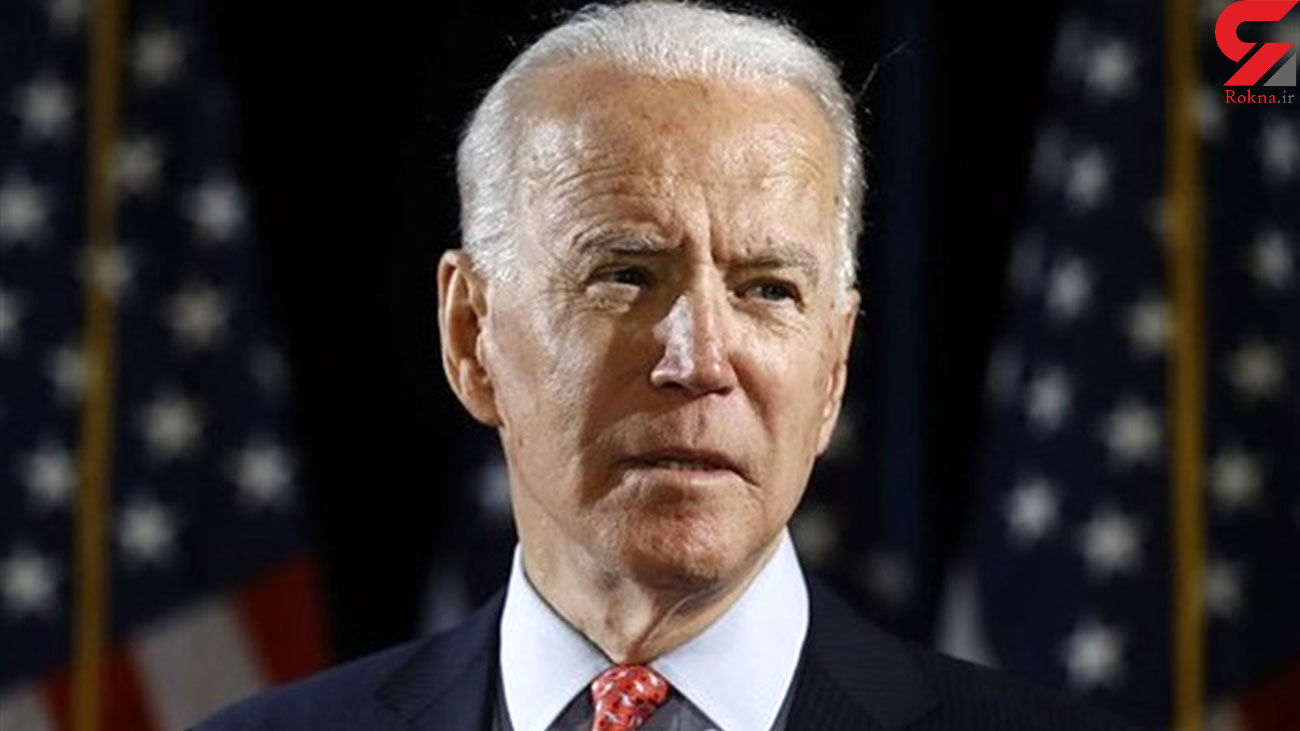 On Sunday, Biden’s team announced new members of the White House staff who will serve in senior communications roles.

“I am proud to announce today the first senior White House communications team comprised entirely of women. These qualified, experienced communicators bring diverse perspectives to their work and a shared commitment to building this country back better, “Biden said, as quoted in his team’s Sunday release, Bernama reported.

“Honored to work again for @JoeBiden, a man I worked on behalf of during the Obama-Biden Admin as he helped lead economic recovery, rebuilt our relationships with partners (turns out good practice) and injected empathy and humanity into nearly every meeting I sat in,“ Psaki said on Twitter on Sunday.

Major US media outlets have projected Democratic nominee Joe Biden to be the winner of the November 3 presidential election. Official results are yet to be announced.

US President Donald Trump has said he would leave the White House if the Electoral College votes for Biden. Trump has repeatedly stated that his victory in the November presidential election was stolen via massive fraud.

Earlier this month, Trump authorized the General Services Administration to initiate a formal transition to the Biden team while continuing to dispute the November 3 presidential election results.