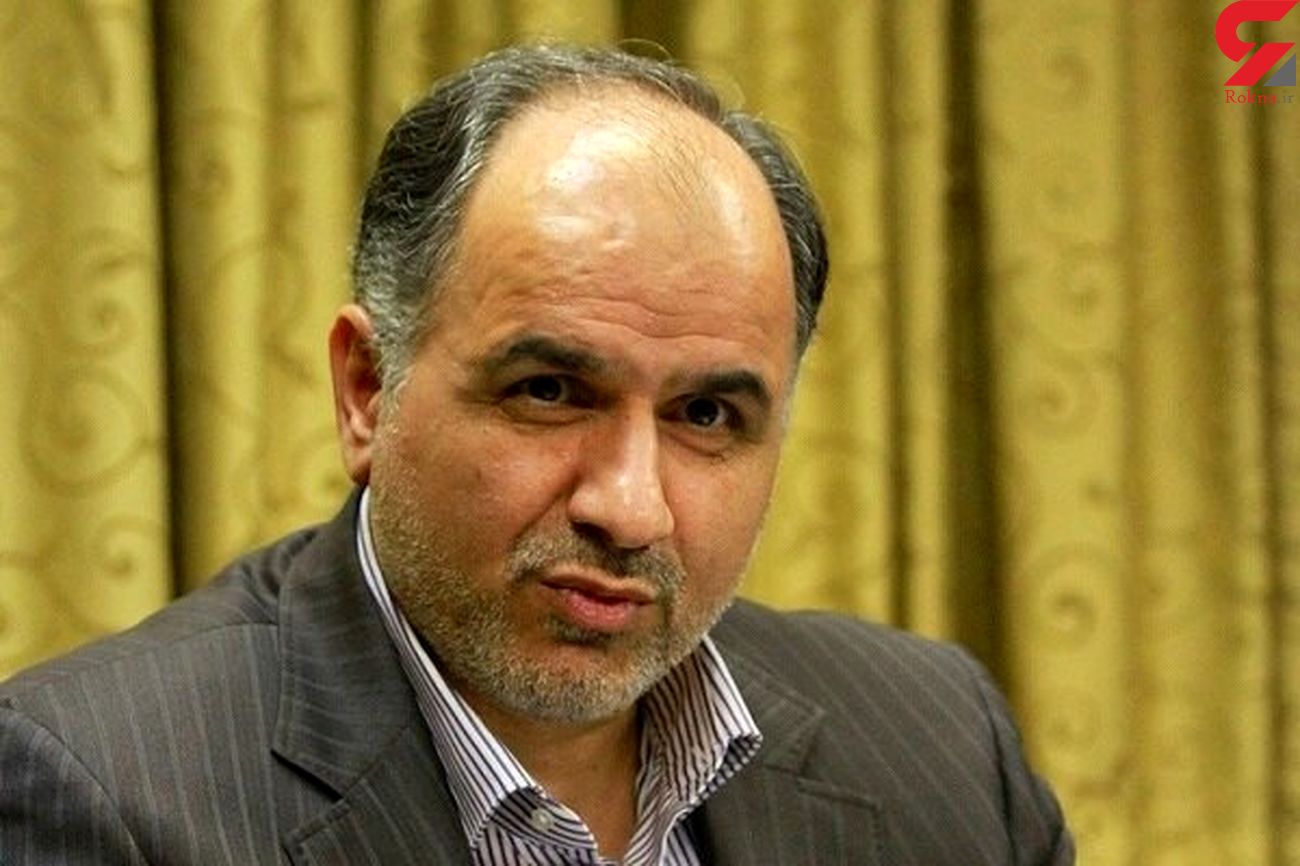 Heading an Iranian delegation, Rahimi traveled to Sharm el-Sheikh in Egypt on Monday morning to attend the Ninth session of the Conference of the States Parties (COSP) to the United Nations Convention against Corruption.

The ninth session of the conference will be held in Sharm El-Sheikh on 13-17 December 2021.

The Convention is the most comprehensive document on combating economic and administrative corruption at the international level.

The United Nations Convention against Corruption is the only legally binding international anti-corruption multilateral treaty. Negotiated by member states of the United Nations it has been adopted by the UN General Assembly in October 2003 and entered into force in December 2005.