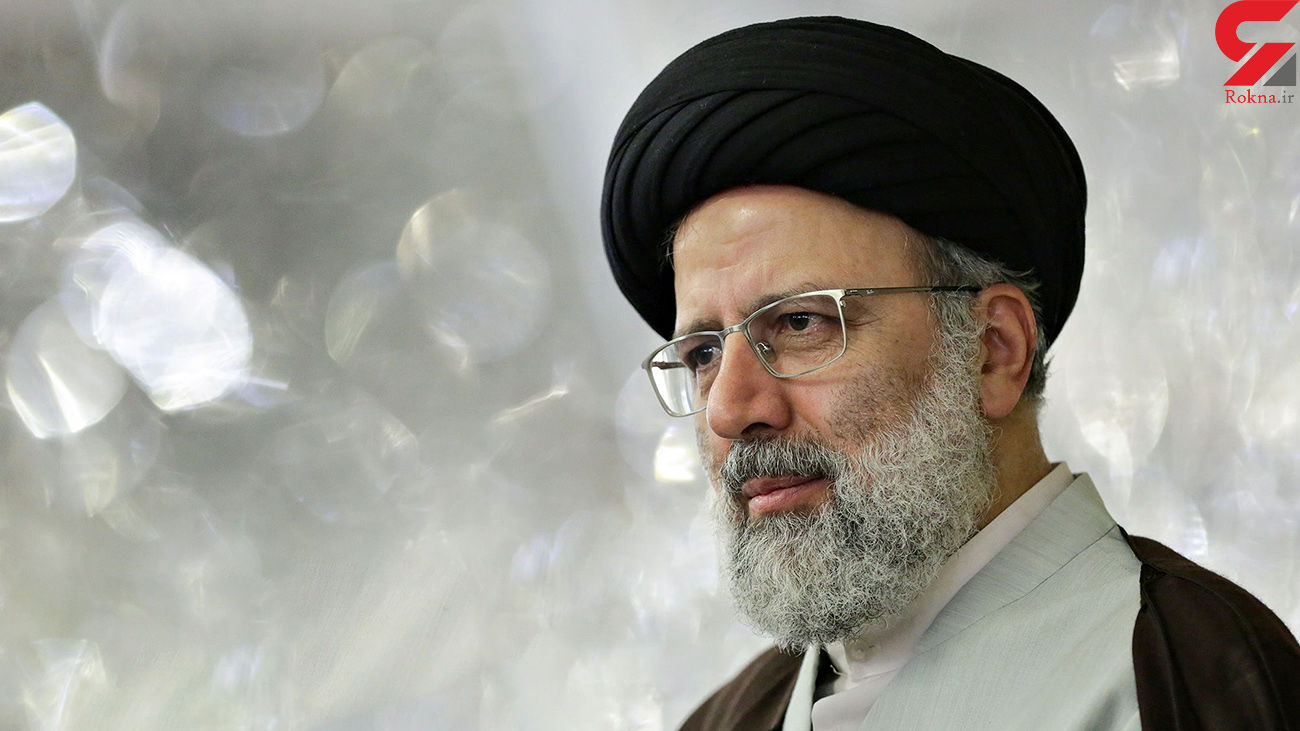 After 19 hours, poll stations across the country were closed at 2 AM (local time) on Saturday and the vote-counting process started.

According to the initial results announced by the Interior Ministry, Seyyed Ebrahim Raeisi leads the polls with 17,800,000 votes.

According to the Ministry, a total of 28,600,000 individuals have participated in the presidential election.

According to the law, a candidate that has more than %50 of the total votes will be announced as the next president. Currently, Raeisi has almost %62 of the votes.

10:55 Ghazizadeh next to issue congratulatory message

Amirhossein Ghazizadeh, one of the presidential candidates, felicitated Raeisi for being elected as the next Iranian President.

“I congratulate this epic participation of people to the Leader of the Islamic Revolution who made the path clear with his remarks prior to the election,” the message reads. Expressing support for the people’s votes, Ghazizadeh expressed congratulations to Raeisi, wishing him success during his tenure.

Speaking on Saturday morning, President Hassan Rouhani expressed thanks to the Iranian nation for participating in the election and said that the results will be announced soon.

“I congratulate the elected candidate. Of course, as it has not been officially announced yet, I will postpone the official congratulations according to the law, but the one who has been elected by the people and received enough votes is known. God willing he will take over the presidency in 45 days.”

In a message on his Instagram account, Abdolnaser Hemmati congratulated Ebrahim Raeisi for becoming the next president of the Islamic Republic of Iran.

Felicitating Raeisi, Hemmati hoped that the next government will lead to the pride of the Islamic Republic and create a peaceful life for the Iranian nation.

The Interior Ministry is yet to announce the initial results.

Mohsen Rezaei felicitated Ebrahim Raeisi over winning the election in a message on Saturday morning. The election once again proved that the Iranian nation does not hesitate to safeguard and strengthen the Islamic Establishment, he said in the message.

He also wished success for Raeisi in his future government.

This is while the Interior Ministry has not yet issued any statement on election results.

Although there has been no official statement on the election results, a higher turnout compared to Parliamentary Election is expected.

Some provinces have released some figures. Gilan, North Khorasan, and Ilam, for instance, have announced participation rates of %56.93, %63.38, and %63 respectively.

The high turnout comes as foreign-based media had launched massive propaganda to encourage Iranians to not participate in the elections.