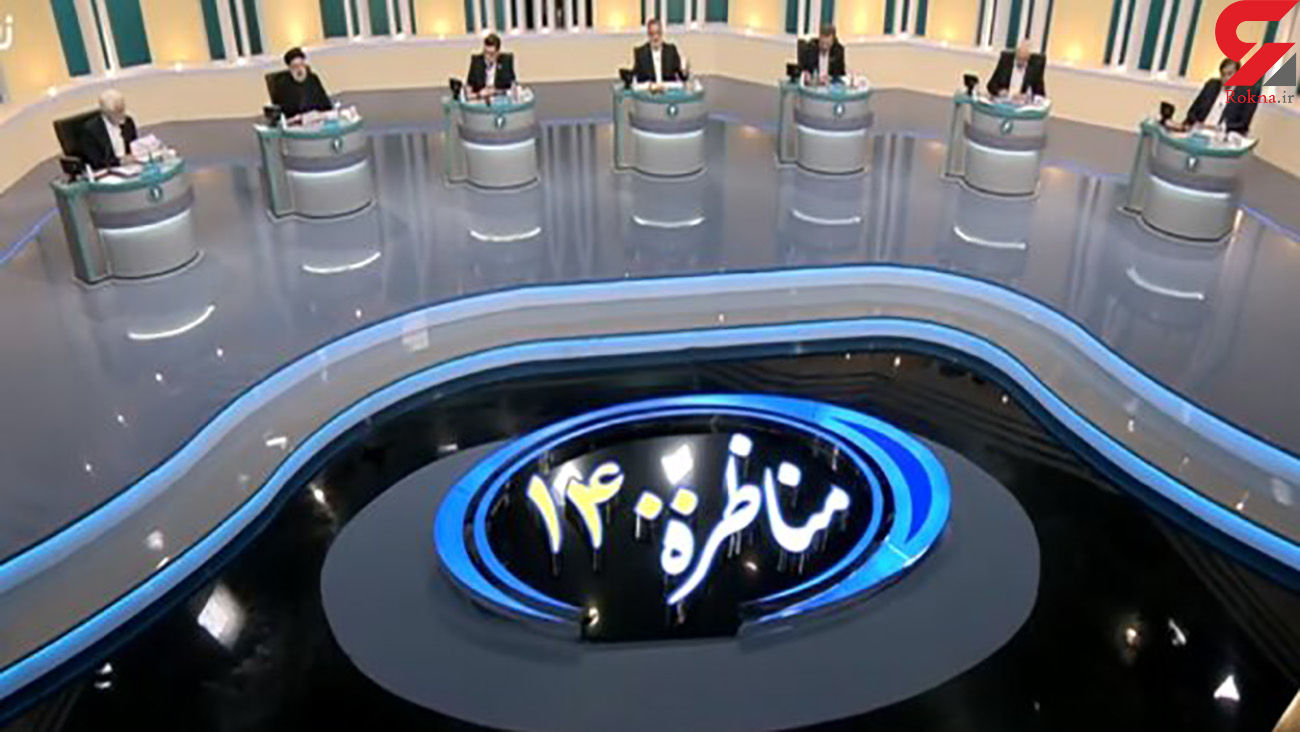 The third and final debate of the presidential candidates will be held today with the focus on "people's concerns".

The first round of debates was held last Saturday. It was mainly focused on the subject of the economy. During the first debate, the five candidates associated with the Principlist camp attacked the eight-year performance of outgoing President Hassan Rouhani, a Moderate close to the Reformist camp.

In turn, the two other candidates, known as Reformists, pointed the finger of blame at the Principlists for worsening the country’s economic problems by heightening tensions with the West.

In the debate, all the candidates also stressed the need to lift US oppressive sanctions against the country.

The seven-man presidential race will take place on June 18. The campaigning is slated to continue until June 16, after which the candidates will observe a day of pre-election silence.

This year, the candidates have been using state media and online social media platforms for campaigning, as the health protocols related to the coronavirus outbreak have forbidden large gatherings.