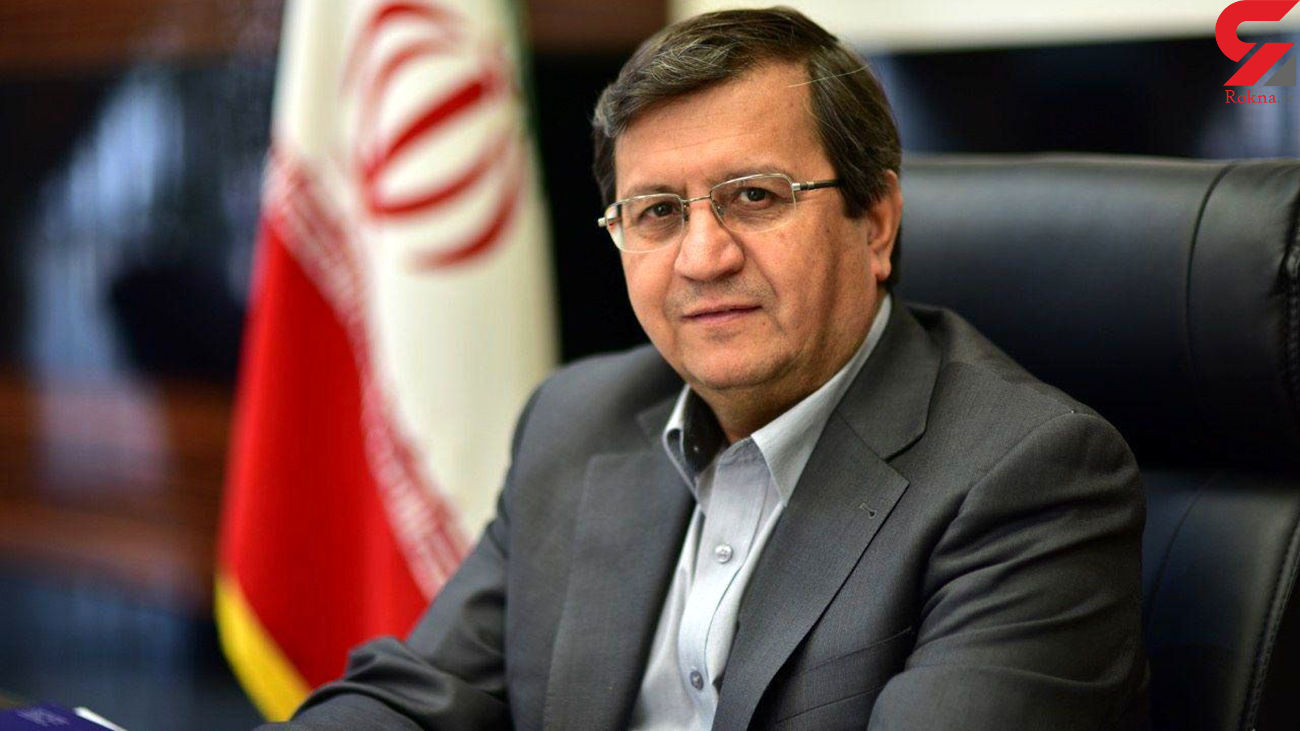 On Tuesday, a press conference was held with the presence of Abdol-Nasser Hemmati, one of the seven candidates for the 13th presidential election, in Tehran university, Faculty of Economy.

JCPOA is an important deal approved by the establishment of the Islamic Republic and its implementation also is emphasized by the Leader of the Islamic Revolution, said Hemmati in this presser while explaining his plans.

Expressing hope that the United States will return the table of JCPOA and fulfill its obligations, he said that the Americans’ measures will be verified, and in return, Iran will also abide by its obligations.

If the current government manages to achieve results in terms of lifting all US sanctions, that would be great, he said, adding, “I hope this happens as soon as possible, even if it does not happen in this government, it is definitely one of my first priorities to pursue the issue.”

Hemmati also attached great importance to the role of interaction with the world, saying that such ties are necessary to achieve proper economic growth and development.

The candidate also referred to the maximum pressure against the country, saying, “The enemies sought to put economic pressure on the country, however, we adopted Resistance policy and managed to nullify the sanctions.”Follow the Official Rokna NEWS Telegram Channel For More and fresh NEWS.