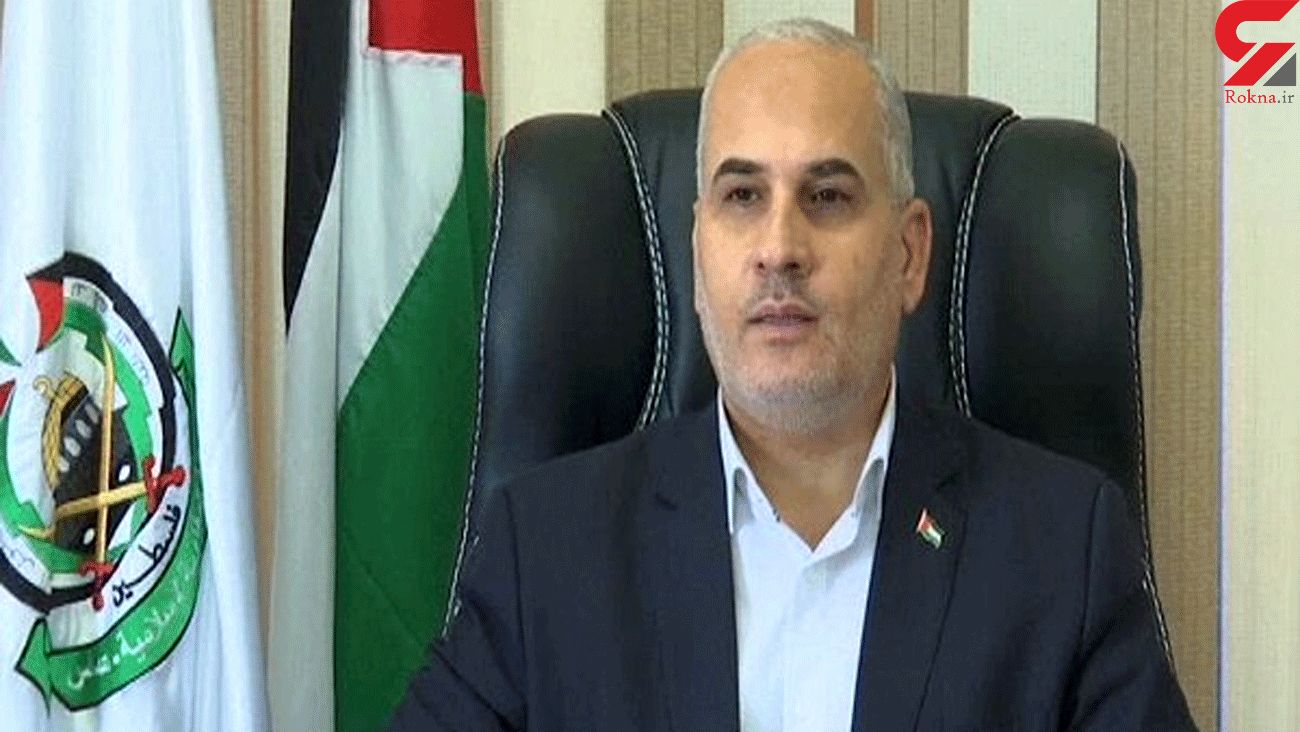 Fawzi Barhoum welcomed the order of Palestinian Authority President Mahmoud Abbas to convene an election court, calling it an important step in implementing terms of the agreement reached in the Cairo talks, Al-Youm reported.

According to the report, he reiterated that more practical steps should be taken to implement the Cairo agreement, especially in the area of public freedoms.

Barhoum went on to say that an atmosphere of trust and confidence should be created among citizens so that they can actively participate in the elections without any fear or pressure.

Earlier, the Chief of Palestinian Authority ordered the establishment of an election court headed by Iman Naser Al-Deen, a judge of the Palestinian Supreme Court. Eight other judges from the West Bank and Gaza Strip are the other members of the Court.

The elections court will be formed by agreement of Palestinian factions at its recent meeting in Cairo. This court is responsible for dealing with all matters related to the election and its results.Follow the Official Rokna NEWS Telegram Channel For More and fresh NEWS.