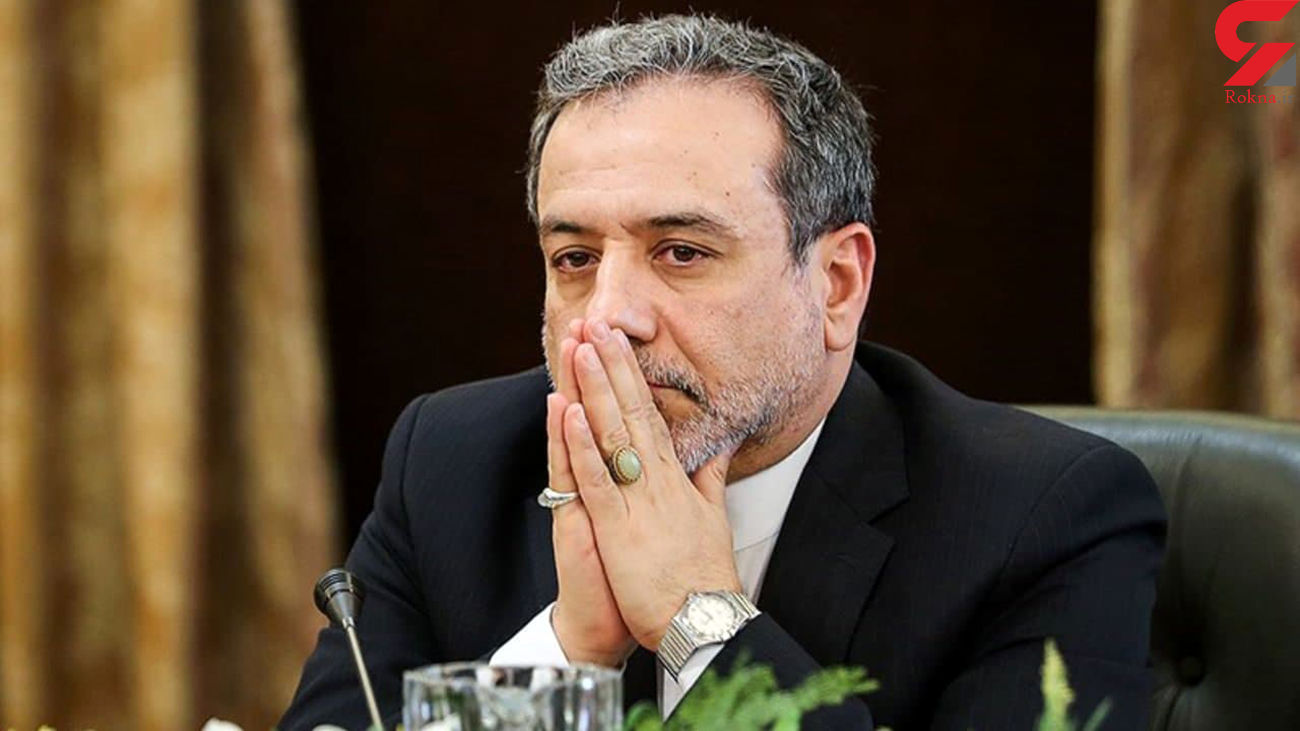 "The sixth round of talks began with a joint commission meeting and it was decided to speed up the work," said Seyyed Abbas Araghchi in an interview on Saturday at the end of the new round of meetings of the Joint Commission of the JCPOA.

"We are facing a complex situation because the return of the United States to the JCPOA has a number of technical, legal, and political issues, and the verification of US actions is complex. It must be planned and an indicator should be set for it," he added. "The actions that Iran must take, of course, given the rapid scientific and technical progress that Iran has made during this period, how to organize them by returning to the JCPOA has its own complexities, and these lead to detailed discussions."

Iran's top negotiator went on to say, "Of course, the United States must take the first step, and it must take all its actions first, and the Islamic Republic of Iran will verify, and then we will return to our commitments."

"Immediately after the Joint Commission, we started the negotiation sessions and the talks will continue in the coming days until we reach a conclusion and have an almost complete picture of a final agreement that when we return to the capitals this time, we will be able to reflect and make decisions," the deputy FM noted.

In response to the question of whether the negotiations will continue before the presidential election, Araghchi said, "We are looking for a good agreement for the Islamic Republic of Iran and we are not in a hurry or wasting time on this path. The sooner we reach this agreement, the better. Of course, the important point is that those principles that Iran seeks should be observed in the agreement and we should arrive at those criteria that we have set."

Negotiations are not related to the elections, he said, adding, "For us, the criterion is to move in the direction of fulfilling the demands of the Islamic Republic of Iran. As long as it takes and we need to continue the negotiation in order to achieve what we want, the negotiation will continue, without wasting time, or letting others waste time."

Answering a question about the positions of the P4+1 countries in the Vienna talks, Araghchi said, "Naturally, the countries have their own positions, and that is why negotiations continue, and our goal in negotiations is to bring positions closer together. I can say that the parties are at a point where they have to make their own decisions."

Stating that Iran has already made its tough decisions, Iran's top negotiator added, "When the Islamic Republic of Iran decided to stay in the JCPOA in the face of Trump and the US withdrawal from the deal, our tough decision was made at that time, and now it is the turn of the other parties to make their own tough decisions."

"If they want to keep the JCPOA, they must have the necessary flexibility and be able to make their own decisions, and we are ready to continue the negotiations until they can reach a decision," he noted, stressing, "The Islamic Republic of Iran will certainly not agree without meeting its key demands."

Since April, representatives from Iran and the P4+1 group of countries have been holding talks in Vienna aimed at revitalizing the JCPOA and bringing the US back to compliance. The US has sent a delegation to Vienna but it is not attending the JCPOA Joint Commission talks directly as Washington is no longer a party to the deal. It has, however, held separate talks with the other parties to the JCPOA.

The US, under former president Donald Trump, left the JCPOA in 2018 and returned the sanctions that had been lifted against Tehran as part of the agreement. US President Joe Biden has said Washington is willing to return to the pact if Tehran first suspends its countermeasures taken in response to US violations and reimposition of sanctions.

Iran says the onus is on the US to revive the deal as it was Washington, not Tehran, that left the internationally recognized accord in defiance of global criticism.Follow the Official Rokna NEWS Telegram Channel For More and fresh NEWS.