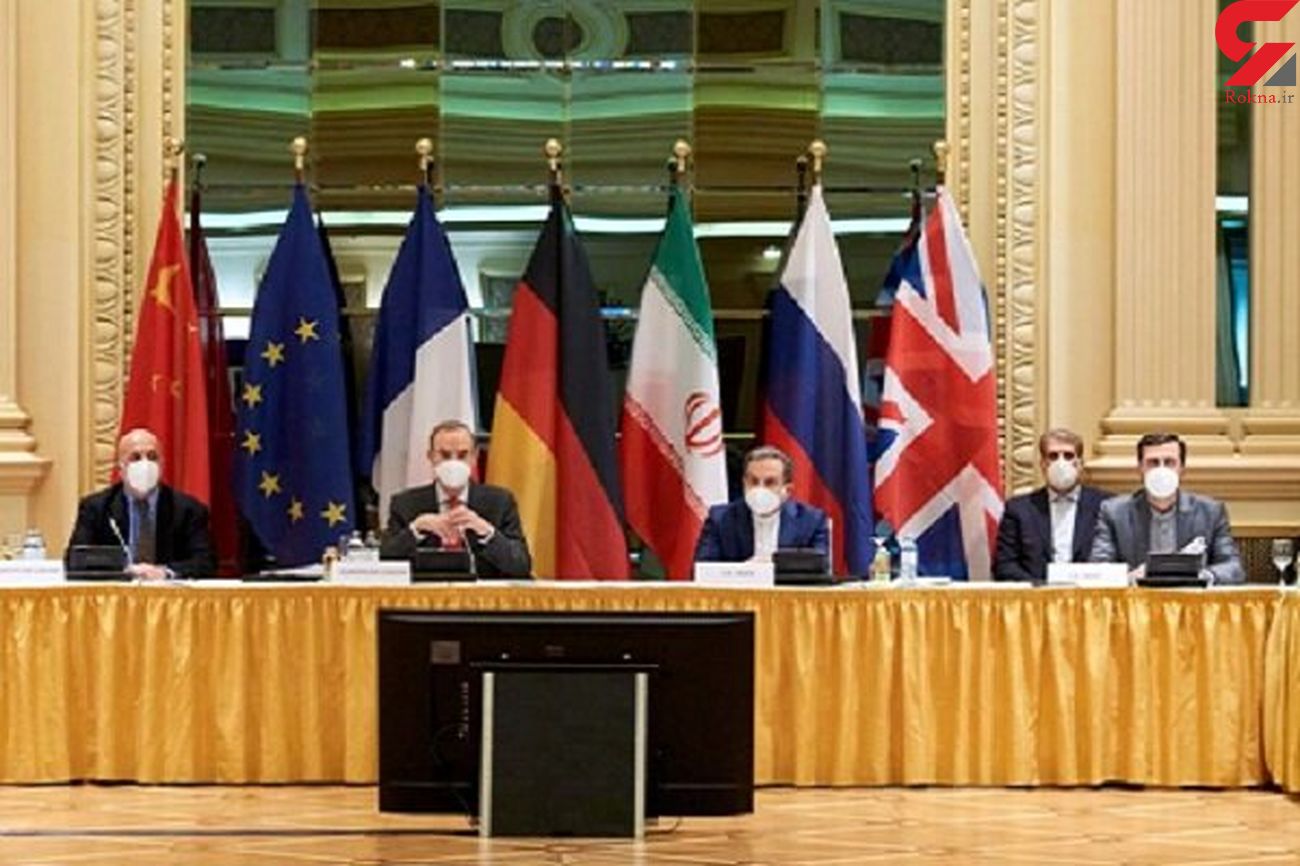 According to the latest reports, consultations between the negotiating delegations of Iran and the P4+1 in Vienna continue today in various formats and levels.

Expert working groups will also continue to discuss the two areas of sanctions and nuclear issues.

Yesterday, in addition to the meeting of the Joint Commission, bilateral and multilateral meetings were held between Iran's negotiating delegation and the P4+1 members.

The heads of the three European delegations also met with Araghchi to discuss the issue.

At the Saturday meeting, it was decided that bilateral and multilateral talks, as well as technical consultations, would continue in the coming days and that the joint commission would be held again if necessary.

The previous round of the meeting was held on Thursday.Follow the Official Rokna NEWS Telegram Channel For More and fresh NEWS.