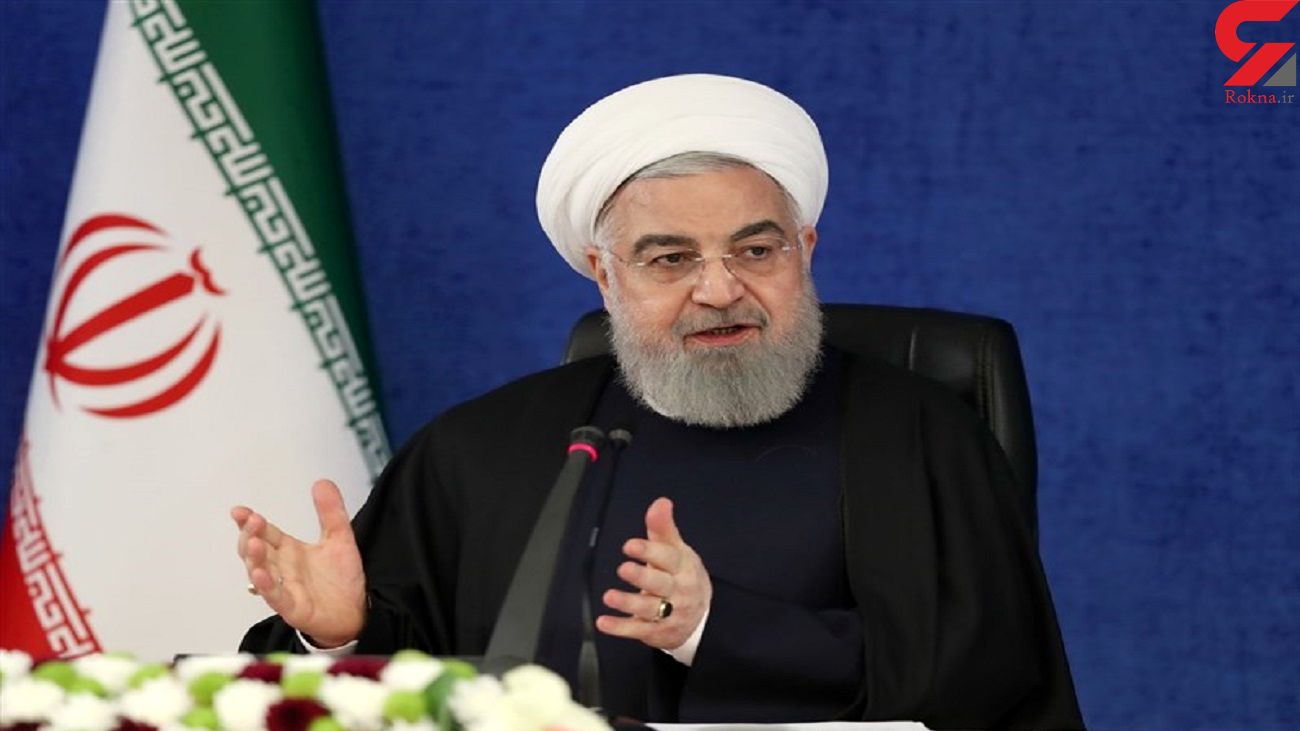 The Iranian president sent a message to his Zimbabwean counterpart Emmerson Mnangagwa on Sunday to congratulate the southern African country on its Independence Day.

In the message, Rouhani hailed the independence of Zimbabwe as a result of anti-colonial and anti-racist struggles.

Rouhani also expressed confidence that the people of Zimbabwe can overcome the problems and consequences of the US’ unilateral sanctions with resistance and fortitude four decades after gaining independence.

The Islamic Republic of Iran will spare no effort to assist Zimbabwe in countering the US sanctions, he stated.