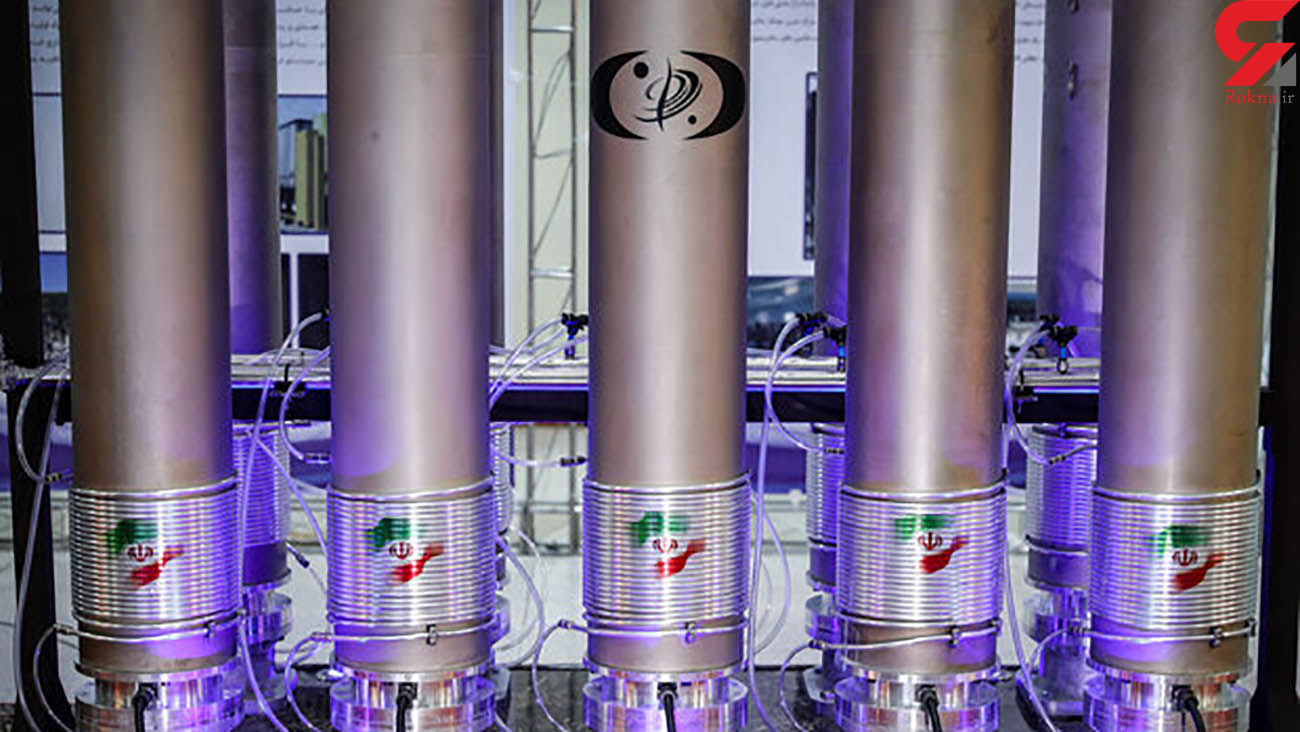 “One of the advances made in the field of [uranium] enrichment is the beginning of the mechanical test of the IR-9 centrifuge," Behrouz Kamalvandi told ISNA on Tuesday.

The AEOI spokesman noted that the output of the IR-9 centrifuge can stand at 50 SWUs (separative work units) – the standard measure of work required to separate uranium isotopes.

He noted that this machine is one of the most important completely native centrifuges in Iran, which manufactures and operates with new standard methods.

The output of the IR-8 centrifuges, which the country currently has in service, reaches 24 SWUs.

Kamalvandi also said the country will unveil 133 achievements in the nuclear industry on Friday (April 9), which marks the National Day of Nuclear Technology.

He said 40 items out of the 133 achievements are related to the field of uranium enrichment, including centrifuges and enrichment equipment.

Moreover, 12 projects in the fields of quantum, laser, nuclear medicine, and enrichment will be launched on the same day by President Hassan Rouhani, Kamalvandi added.