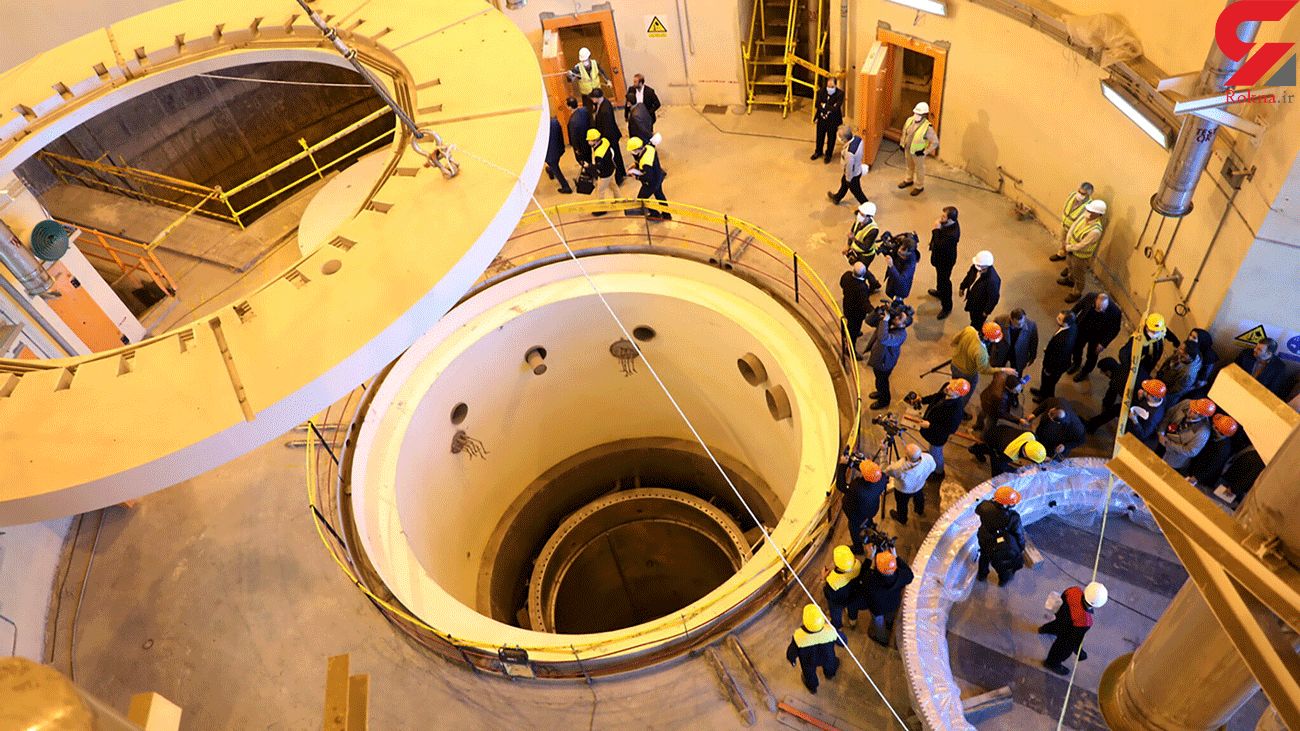 Speaking to reporters on Sunday, Abolfazl Amouei, the spokesman for the Iranian Parliament’s National Security and Foreign Policy Committee, said the AEOI’s spokesman had announced the matter in a meeting with members of the committee also attended by the Iranian deputy foreign minister for legal and international affairs, Mohsen Baharvand.

Amouei said the implementation of a new law called the “Strategic Action Plan to Lift Sanctions and Safeguard Interests of Iranian People” was examined during the meeting, Press TV reported.

On December 1, Iranian lawmakers overwhelmingly voted in favor of the action plan, which intends to counteract sanctions imposed on Iran after President Donald Trump on May 8, 2018 pulled the United States out of the Iran nuclear deal of 2015. The bill became law after Iran’s Guardian Council ratified it a day later.

According to the new law, the Iranian administration is required to suspend more commitments under the nuclear deal, officially called the Joint Comprehensive Plan of Action (JCPOA), which was inked by Iran and six world powers on July 14 that year.

The law tasked the AEOI with producing and restoring at least 120 kilograms of enriched uranium with a 20-percent purity level every year and also enrichment beyond 20 percent if the country’s peaceful nuclear activities demanded.

Amouei said that during the Sunday meeting, AEOI spokesman Behrouz Kamalvandi had presented a report about the implementation of different articles of the action plan.

“According to the timetable, the AEOI will design a reactor similar to Arak's heavy-water facility before its reconstruction.”

The Iranian lawmaker further quoted Kamalvandi as saying that the AEOI is developing the timetable for designing the new reactor according to Article 5 of the action plan.

The committee will soon receive a report on the issue, Amouei said, adding, “Also, the installation of IR-2M centrifuge (machines) has started.”

Under Article 3 of the law, the AEOI is required to start the operation of installing, injecting uranium gas, enrichment and stockpiling of materials up to the purity level needed, with at least 1,000 advanced second-generation centrifuge machines (IR-2M), within a maximum of three months after the law’s ratification.

On January 4, the administration of President Hassan Rouhani announced that it had started the process to enrich uranium to 20-percent purity at Fordow nuclear facility.

“The process of injecting gas (into centrifuges) has started after informing the International Atomic Energy Agency (IAEA) ... and the first UF6 product will be out a few hours from now,” Rabiei said.

Abbas Araqchi, the Iranian deputy foreign minister for political affairs, said recently that Iran can resume its nuclear obligations “easily” if the sanctions are lifted.Follow the Official Rokna NEWS Telegram Channel For More and fresh NEWS.