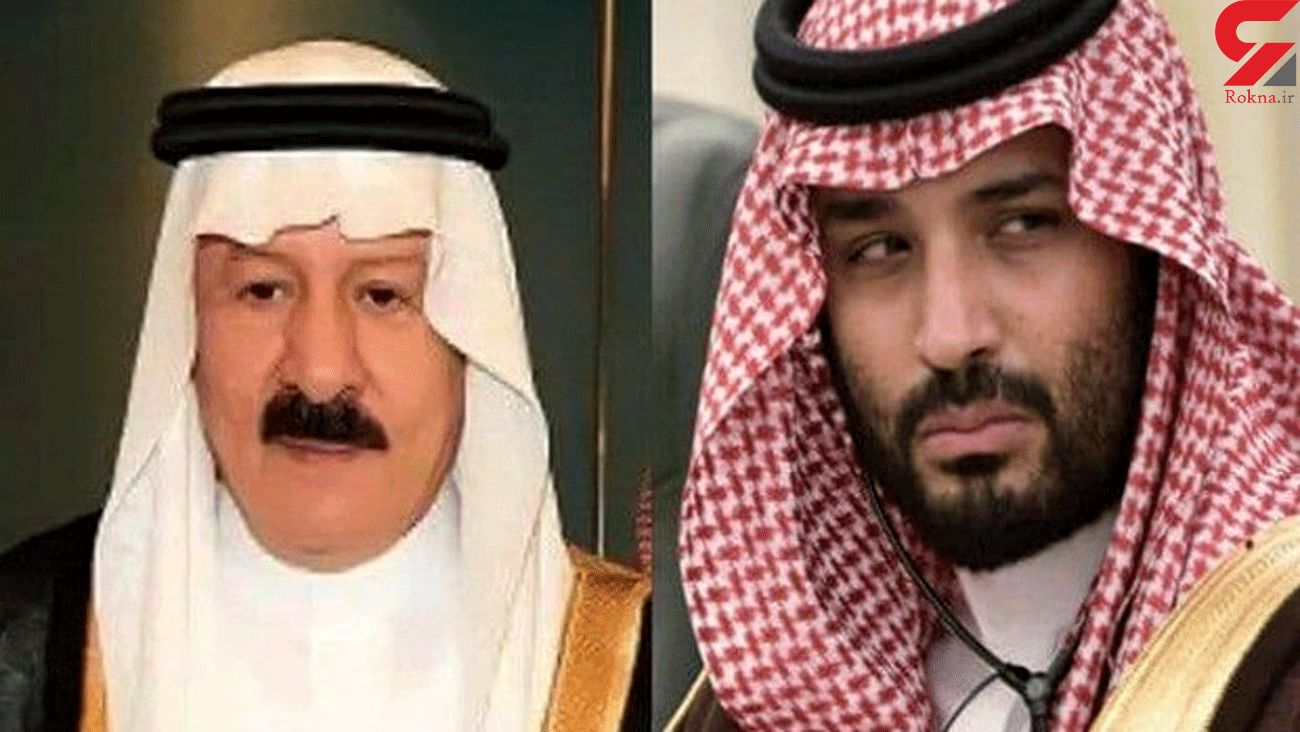 The source told Saudi WikiLeaks that bin Salman was angry with his famous father-in-law and ordered his house arrest after bin Abdulaziz met with a senior US security official without informing the Saudi security officials.

Mohammed Bin Salman has been taking controversial moves recently which many experts believe will provide the grounds for some members of the al-Sauds to overthrow him with the help of the United States.

In a talk with Mehr News Agency, Hossein Askari, the former advisor to the Saudi finance ministry and current professor of Business and International Affairs at GWU, said President Joe Biden genuinely detests the Saudi regime and especially MBS; therefore, rather than imposing serious sanctions on Saudi Arabia, the US will instead help and support bin Nayef and bin Abdulaziz to oust bin Salman.Follow the Official Rokna NEWS Telegram Channel For More and fresh NEWS.