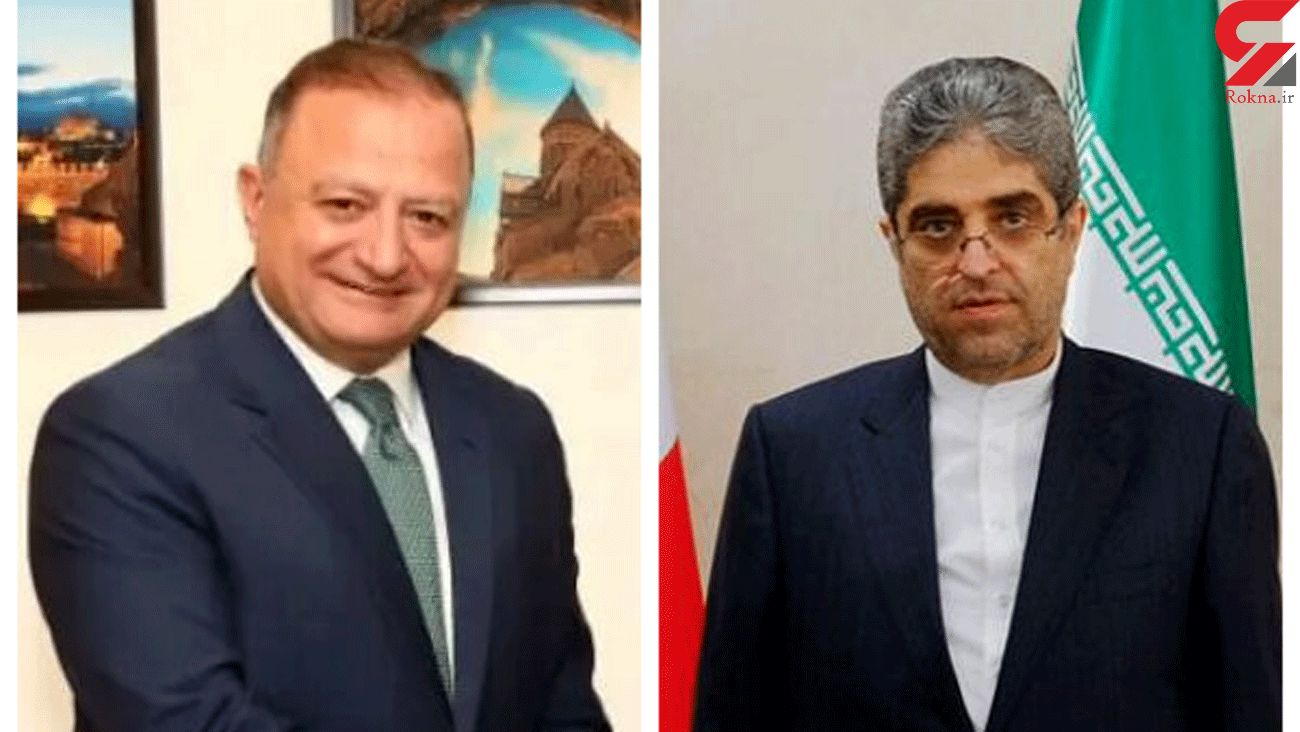 In a meeting with the Head of the Consular Department of the Ministry of Foreign Affairs of Georgia Giorgi Tabatadze, Ghasemi discussed the latest developments in consular affairs and social interactions between the two countries.

The Iranian ambassador expressed hope that the exchange of views and consultations and the holding of the Consular Affairs Committee, which is held annually based on previous agreements reached between Iran and Georgia, will facilitate the current processes of trade and economic interactions between Tehran and Tbilisi within the framework of strong historical and cultural ties.

Tabatadze, for his part, pointed to the importance of Georgia's relations with the Islamic Republic of Iran, in the light of Foreign Minister Mohammad Javad Zarif's recent visit to Georgia, and termed the current trend of relations between the two countries “very positive” and expressed hope that the two sides will see new steps to advance their mutual ties.Follow the Official Rokna NEWS Telegram Channel For More and fresh NEWS.