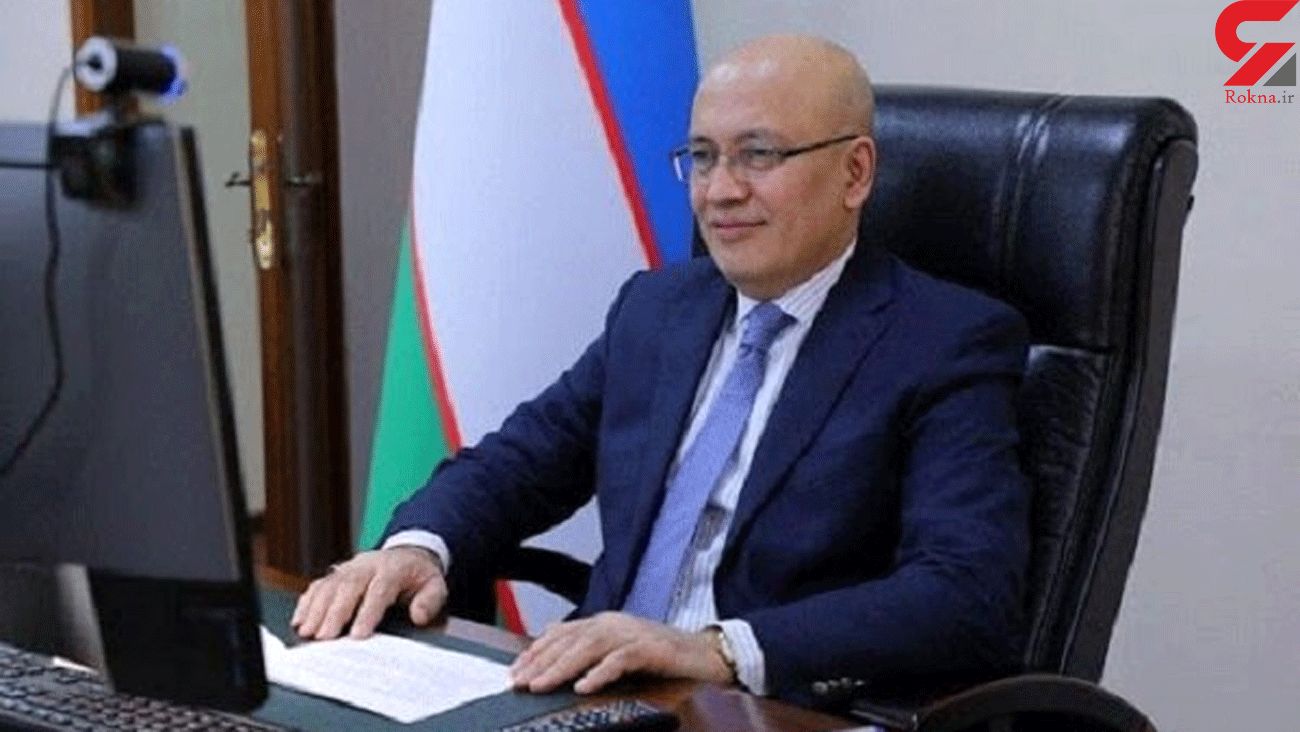 The Uzbek delegation, headed by Furqat Sadiqov, Deputy Foreign Minister of the Republic of Uzbekistan, will visit Islamic Republic of Iran on Mar. 7-10, 2021 for participating in the 6th round of political talks between the two countries of Iran and Uzbekistan.

It is scheduled that the Uzbek delegation will hold talks with the officials of the Islamic Republic of Iran, representatives of trade and commercial centers and also Economic Cooperation Organization (ECO).

The two sides are scheduled to discuss the nature and prospects of bilateral cooperation, strengthening political dialogue and inter-parliamentary relations, bolstering economic and trade cooperation, investment and financial-technical cooperation as well as increase of cultural exchanges.

Presently, 272 companies are busy active in Uzbekistan with investment of Iranians.

The value of trade exchanged between the two countries of Iran and Uzbekistan in the last eight months of 2020 hit $158 million.

It should be noted that Islamic Republic of Iran recognized the independence of Uzbekistan on December 25, 1991 and political relations have been established between the two countries since May 10, 1992.Follow the Official Rokna NEWS Telegram Channel For More and fresh NEWS.