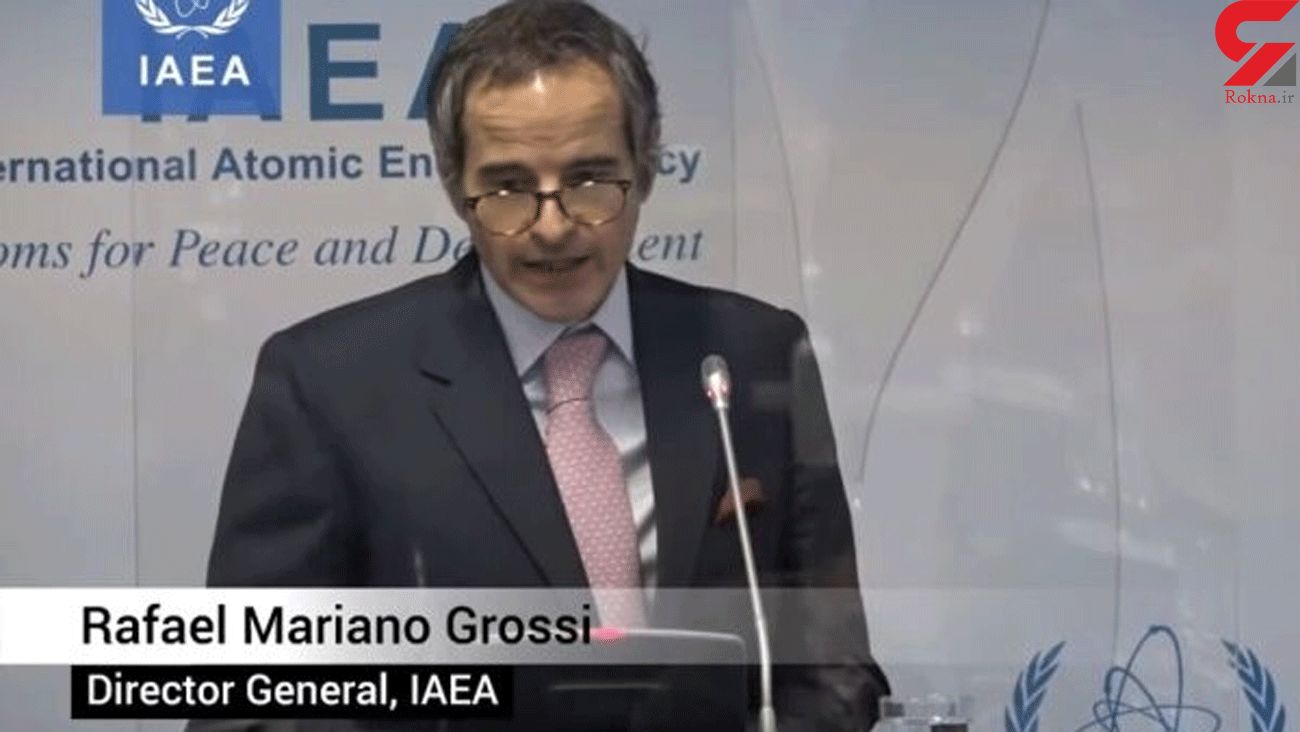 Speaking to reporters on Thursday, the Director-General of International Atomic Energy Agency, IAEA, Rafael Mariano Grossi said that as a result of the intensive consultations he had had with Iran, Tehran finally had welcomed his initiative and agreed to participate in a focused and systematic effort to clarify on some issues.

He claimed that the issues that will be discussed at the meeting will include the existence of some particles as well as some suspicions about the existence of certain substances in Iran, which had not been previously announced.

He further claimed that the discussion was related to the lack of safeguards and non-declared nuclear materials and equipment in Iran and had nothing to do with the recent suspension of the Additional Protocol by Iran.

The IAEA chief further expressed optimism about resolving the alleged issues and said it was clear to everyone that these issues must have a solution.

Earlier today, it was announced that Britain, France and Germany have scrapped a US-backed plan for the IAEA Board of Governors to criticize Iran for ceasing its voluntary implementation of the IAEA Additional Protocol.

The spokesman for the Iranian government Ali Rabei had already threatened that Tehran would reconsider its recent agreement with the IAEA if IAEA Board of Governors issues a resolution against it.

After the US exit from the world powers' nuclear deal with Iran in May 2018 and imposing the unprecedented sanctions on the Iranian nation which was followed by the indifference of the European parties to the need for compensating Iran's losses as a result of the US violation of the international accord, Iran started reducing its JCPOA commitments in five steps and finally suspended voluntary implementation of the Additional Protocol on Monday midnight February 2.

Before ceasing the Additional protocol, Iran had begun enriching uranium to 20% purity in accordance with a piece of legislation approved by the parliament dubbed the Strategic Action Plan to Counter Sanctions in early last December, setting a Feb. 21 deadline for Biden administration to lift the US sanctions.Follow the Official Rokna NEWS Telegram Channel For More and fresh NEWS.