“Iran and the IAEA held fruitful discussions based on mutual respect, the result of which will be released this evening,” Gharibabadi tweeted while also posting several photos of today’s meeting.

Grossi arrived in the Iranian capital on Saturday night for talks with Iranian officials at his own request. Upon his arrival to Tehran, IAEA chief was welcomed by the Spokesman for Atomic Energy Organization of Iran (AEOI) Behrouz Kamalvandi and Iran’s Representative in IAEA Kazem Gharibabadi. 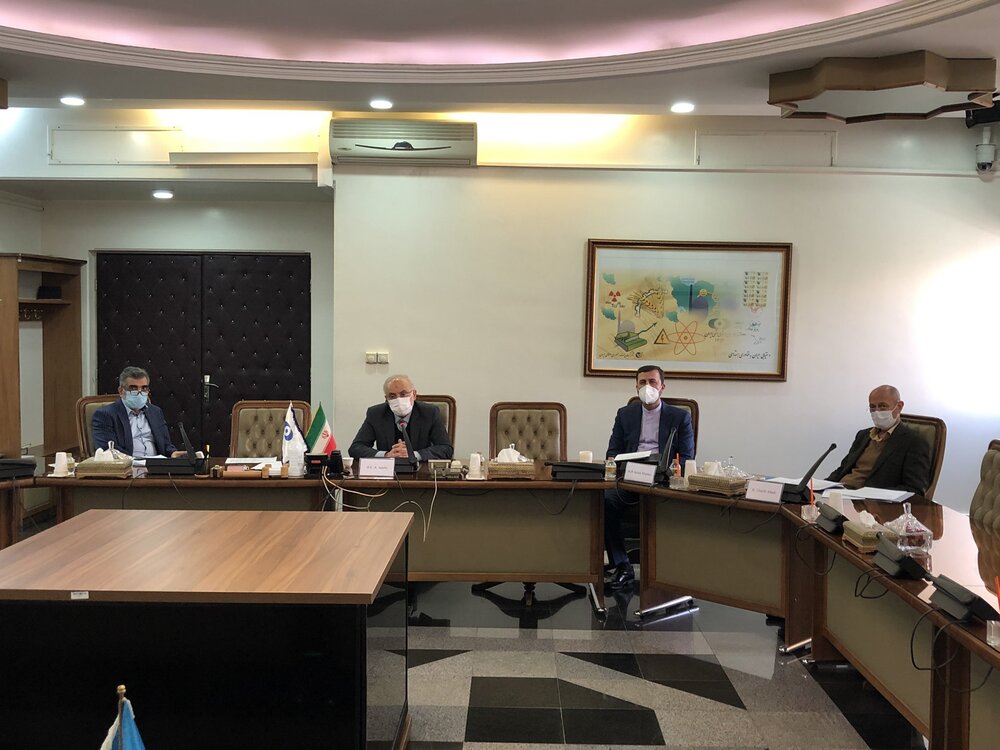 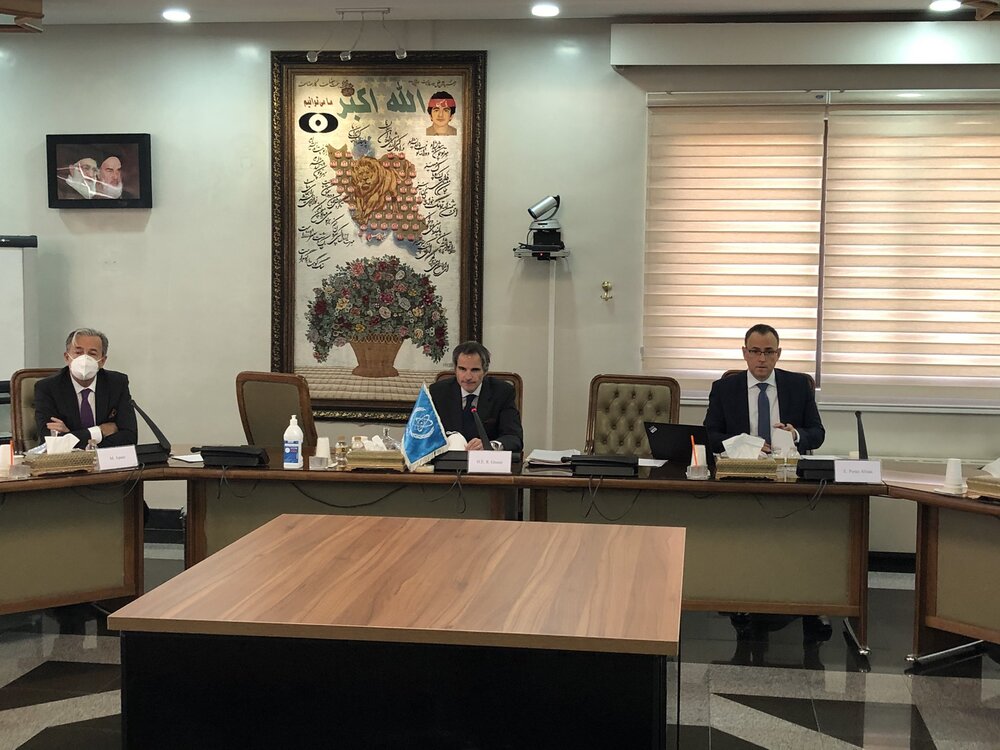 Grossi's second visit to the Islamic Republic of Iran since taking office as director-general of the International Atomic Energy Agency (IAEA) comes amid a countdown to the deadline set by Iran slated for Feb. 23 to end the implementation of Additional Protocol.

Grossi's first visit to Tehran took place in early September at the invitation of authorities of the Islamic Republic of Iran and in line with continuing Iran's cooperation and commitments as a member of this international body.

Last night, Salehi told reporters that at tomorrow's meeting with Rafael Grossi, the Agency's considerations will be discussed in the framework of the Safeguards Agreement, as well as the cooperation of the two parties.

Earlier, in a tweet, Grossi explained the purpose of his visit to Iran Saturday, saying that his visit aims at finding a mutually agreeable solution, compatible with Iranian law.